A New Feature in iOS 11 Puts Emphasis on Retention 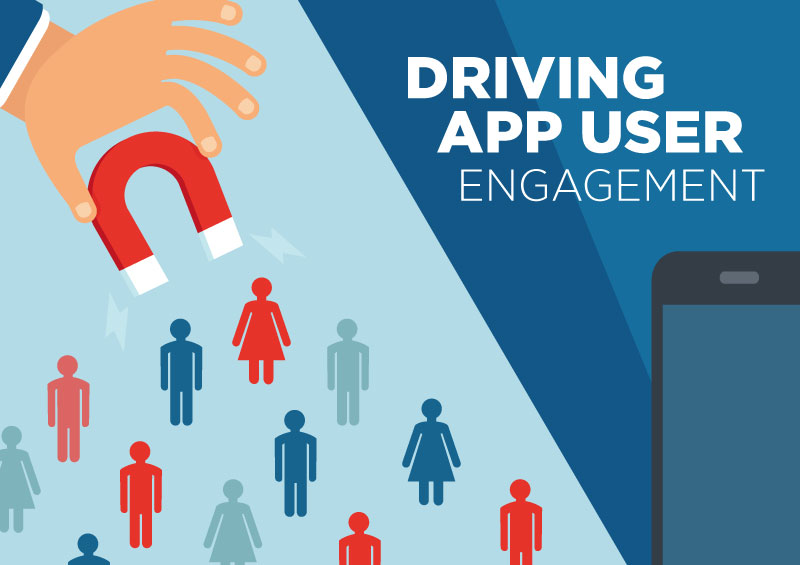 The much anticipated iOS 11 update changes a lot of things for users and developers alike. Most of these changes and their ramifications have been thoroughly covered, but here's one small feature that has not received its due, as it has big ramifications for mobile developers and app entrepreneurs.

It's a new setting called "Offload Unused Apps" which is not enabled by default. Should users choose to flick this switch on in their settings, it deletes and grays out an app that has not been opened for a set period of time. For the user, this is a great way to save space on the hard drive without having to think about or do anything.

For the person or company behind the app, this mightily hurts the chances of the user reengaging with the app at some point down the road as they will have to re-download the app before using. For app developers and marketers, this creates extra focus on user retention. Acquiring users and getting them to download an app is hard enough but retaining them is surely harder.

According to my company, Apptopia, the top 100 apps average an 18% 30th day user retention. This means that 30 days after download, only 18% of users are still opening the app, a high number compared to most apps!

Those in mobile already focus on retention in order to monetize, especially those building Android apps as Google has said user engagement will play a more prominent role in store rankings. Luckily, there are a few ways to increase user retention for your mobile app and it starts before you even receive their download.

These ads are what television advertisers dream of and they are easily available on mobile. For example, a golf game's ad might have you put a few holes for 10 - 30 seconds so you understand the gameplay and mechanics. Users who download playable ads are typically going to be a higher quality user because they already know they like the game and how it's played. Another plus is you didn't piss them off with an annoying ad, they had fun.

You can still create interactive ads if your app is not a game. Perdue Farms ran an ad which asked users to vote on their favorite type or flavor of chicken. Not only is this engaging the user, it's collecting valuable data!

Now that you've got some quality downloads from your advertisements, you will need to provide a skippable tutorial that efficiently explains how to use and get the most out of the app. Confused users are not good users and they do not come back. Next is daily and/or weekly rewards. Give your users an extra reason to log into the app once a day or week and stay out of that new unused app zone. If monetizing through advertisements, have users be rewarded after watching them so they obtain value and are not upset by your app throughout their lifetime use.

Last but certainly not least is the push notification. The push notification is a fickle beast and I could write a book just on this one topic. Push too hard and risk annoying the user and losing them forever. Don't push at all and lose what could be a loyal, fruitful user.

It's all about the happy medium and it means a lot of testing to determine when users best react to and accept these notifications. You can even use comedy or talk about something unrelated, don't always go for the hard sell. I hope these tips help and I hope you talk to your team about putting more focus on your user retention given the new iOS 11 update from Apple. As always, please feel free to contact me with questions.