Ads, IAP or Both? 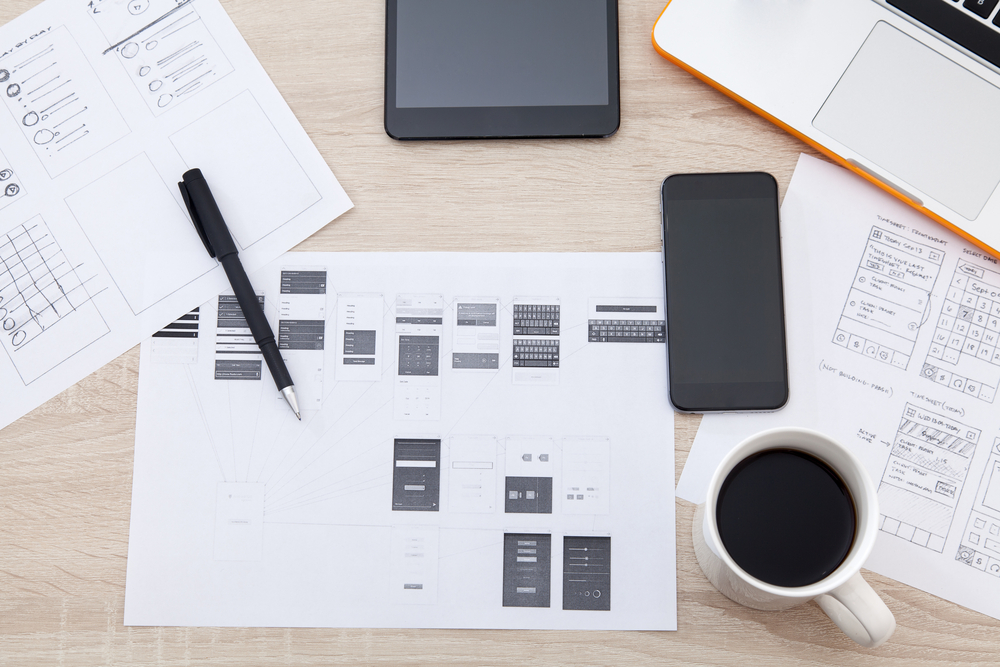 This blog is based on a research study which can be downloaded in full here.

This research explores the changing role of monetization among mobile games developers through speaking directly with games developers across the globe to explore key industry issues. It seeks to understand how well developers comprehend, utilize and maximize the revenue opportunities of different monetization options. So, here are a few highlights to whet your appetite:

- Game developers increasingly agree that ads can improve player retention and do not detract from the user experience. This does vary by the game’s genre. 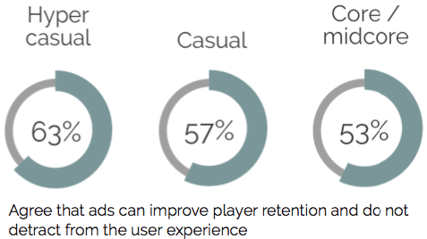 - Where’s the best place to integrate ads within your game? 53% of developers say its in Ad Discovery. Users are presented with a customized button inviting them to discover new content. When they click on the button, they’re taken to a full-screen ad. 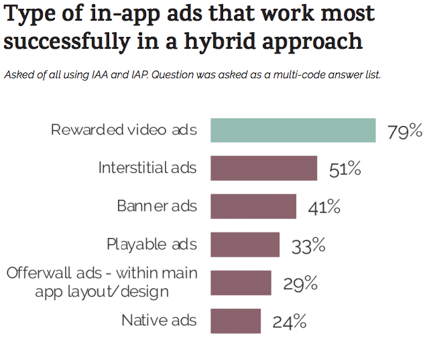 - It was found that more than 7 in 10 developers (71%) change and adapt their monetization models based on what they see works from other games. This is even higher amongst the developers who are using a mix of in-app ads and in-app purchases (81%), demonstrating how this approach is fueling the adoption of new monetization models.

If you want to see all of the research from this report, it can be downloaded in full here.