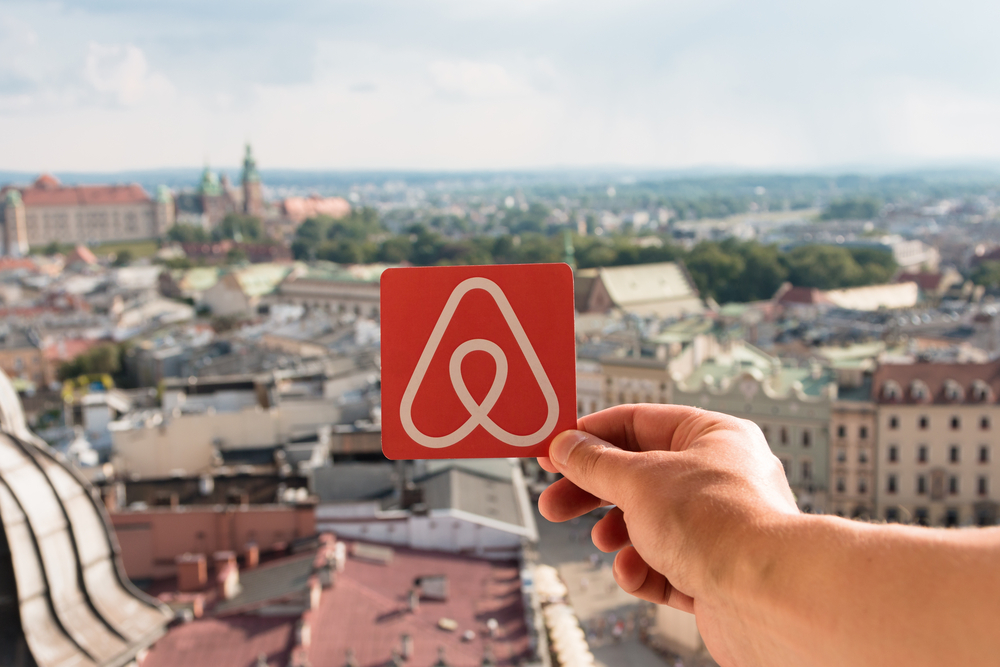 It's expected that Airbnb will be publicly traded, through an IPO or direct listing, within the next two years but the hype around it is very present. If the WSJ's reporting is true, the company is flush with cash and doing well financially. Still, my team is getting plenty of inquiries on its performance as of late, so I had to dig in for you.

Right off the top, its 5 largest markets over the past 365 days by average monthly active users are the U.S., China, France, Brazil and the U.K.

In the below chart, we're looking at global downloads for the mobile app. We see a clear trend in seasonality (highlighted in blue), as the third quarter is always the biggest each calendar year. This is no surprise as we know July is the busiest month for air travel.

Not only is the company growing but it's making headway in crucial emerging markets like that of BRIC. China has averaged more than half of BRIC's downloads of Airbnb over the past 365 days. Keep in mind that the Google Play app store does not exist in China and so these downloads are coming purely from iOS users. 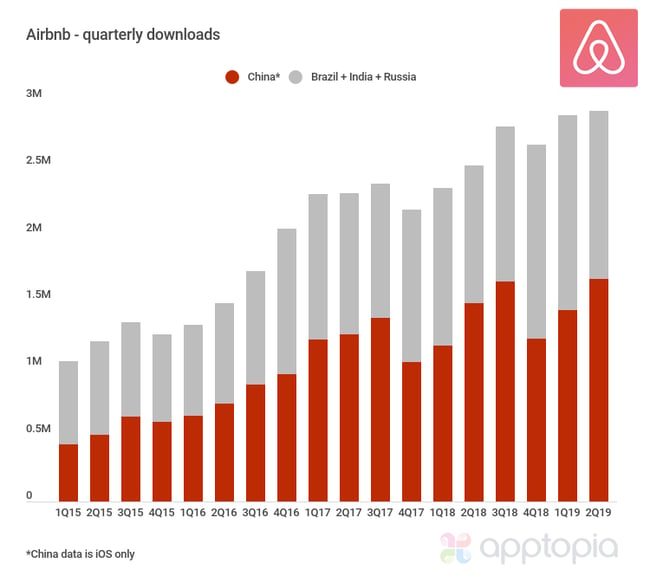 As Airbnb has launched in new markets over the years, its growth in the United States has continued as well. By monthly active users, the U.S. consistently makes up 20-25% of Airbnb's total user base. 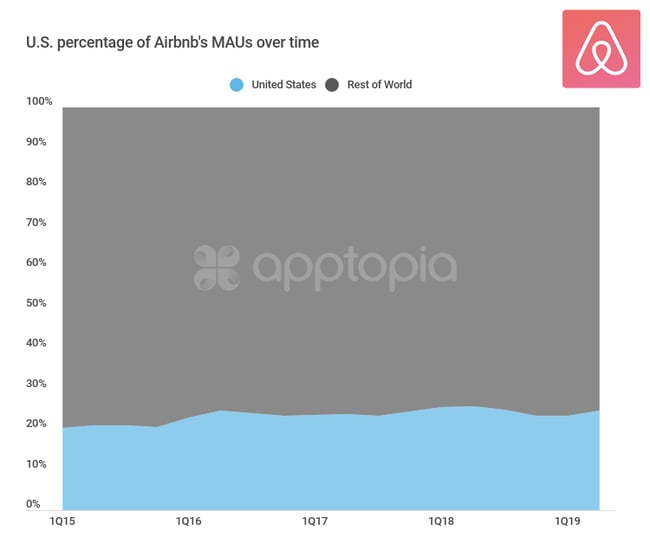 The below chart is not brand new but I feel it still holds value. Over the course of the 2018 calendar year, we determined the fastest growing markets for Airbnb's mobile app to be China, Greece, Ukraine, Vietnam and India. 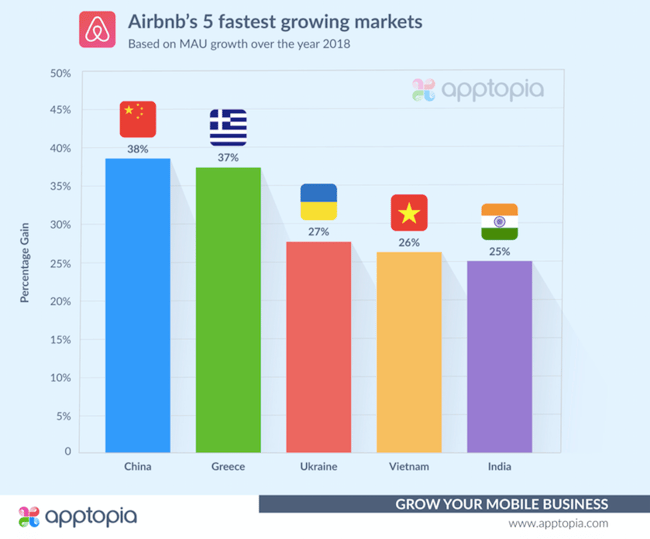 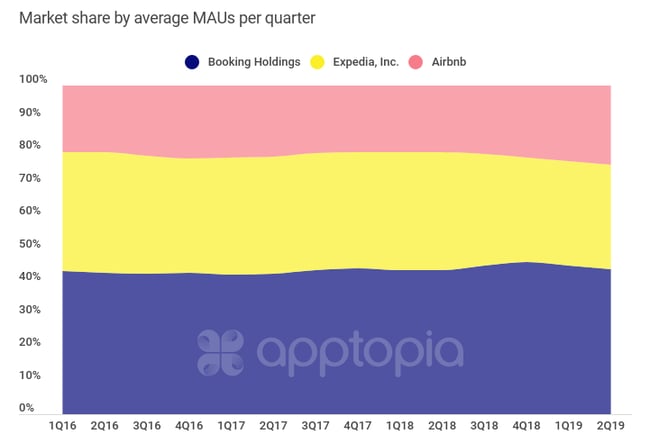 Now when we look at ranks at an individual app level in the U.S. iOS App Store, we see Airbnb consistently crushing the competition. It's a similar story on Google Play except Booking.com is averaging a slightly higher rank.