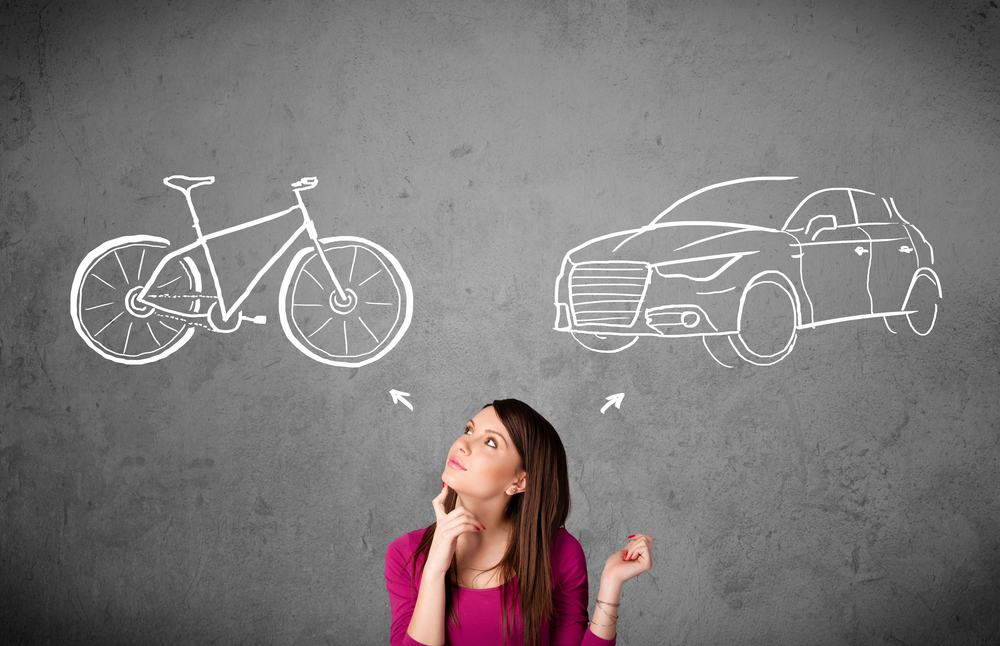 What is Motivate? It is a bike share operator that Lyft owns. When you're looking at Motivate, it is a combination of the top apps operating under Motivate; Ford GoBike, Bluebikes, Capital Bikeshare, Citi Bike, Divvy Bikes and Nice Ride Bike Share.

Because Bird's tremendous growth really throws off the scale, we created another bike/scooter chart without it:

From January 2018 to January 2019, Uber + Lyft lost a combined 1.2 million average DAUs in the United States. During this same time period, the combination of Transit and Moovit gained 175k average DAUs and the combination of Lime, Bird and Motivate gained a little more than one million. The later two groups combined comes out to about 1.2 million average DAUs gained, the same amount Uber + Lyft lost. Obviously, many users are likely active users of multiple of these apps, but it is interesting to see the correlation.