Among Us! creates a hockey stick for Discord's downloads 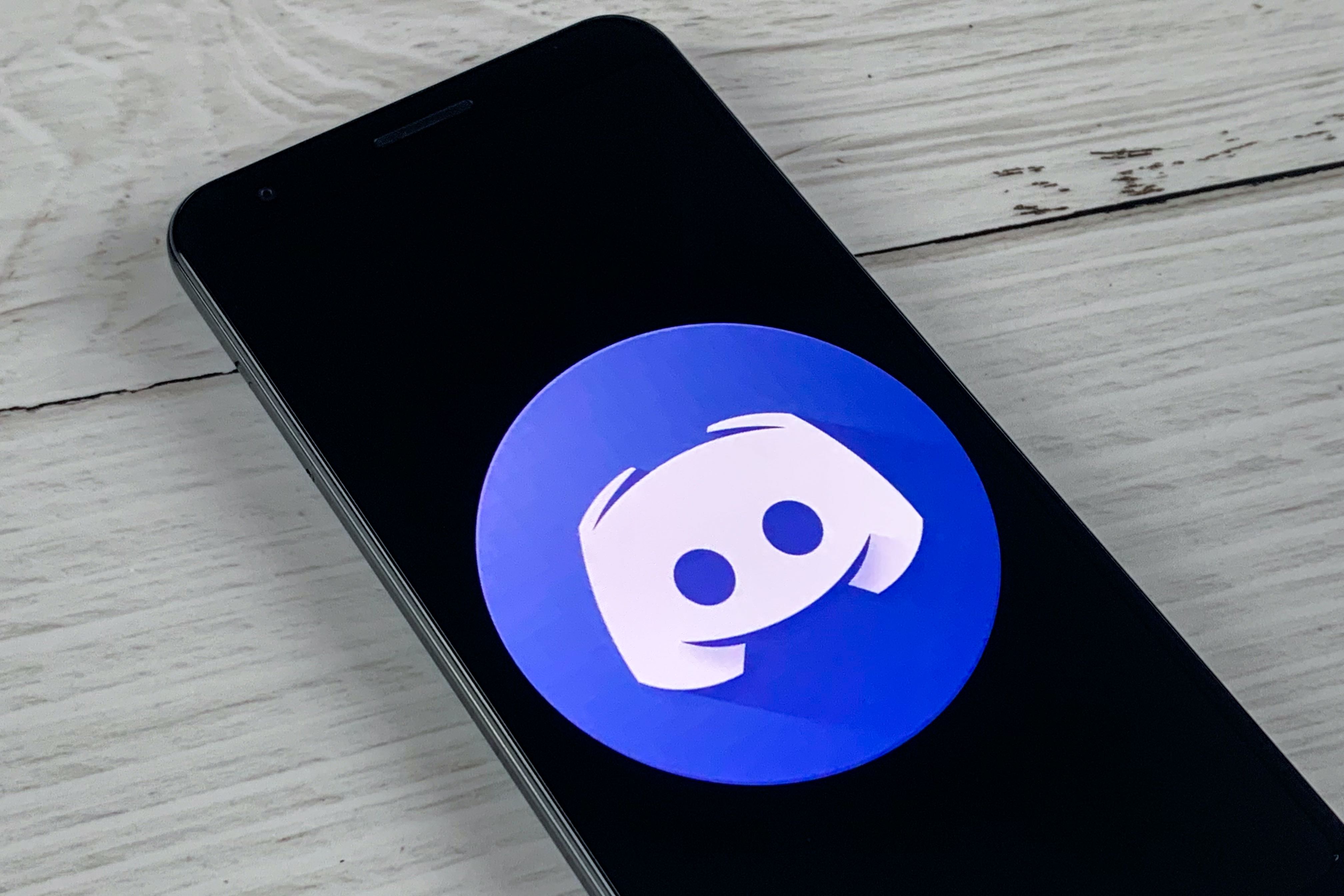 Among Us!, published by InnerSloth, is the hottest game in mobile right now. The game launched in June 2018 but is just now taking off. It is and always was a great game, but the right people didn't find it until now. Thanks to streaming influencers on Twitch and YouTube, Among Us! has been recognized for its social, multiplaying glory. The game first gained popularity on Steam but its mobile app soon followed. Similar to other casual games, it's easy for newcomers to start and learn the ropes, but what makes this game great is playing with friends while connected via a voice or video chat. Enter Discord.

One of you is an imposter, working to hinder the work of the rest of the team. As a team, you must discuss who you think the imposter is while the imposter attempts to blend in. As you can see in the chart below, new installs of Discord start ramping up about 1-2 weeks after new installs of Among Us! took off.

You might remember that at the onset of the pandemic, Discord and other game associated chat/streaming apps starting gaining new users like gangbusters. Discord had hockey stick like growth and reached a new record for single day downloads. That increase pales in comparison to the one brought on by this game. Discord has been hitting a new lifetime high for mobile app downloads every day since September 5th.

The United States is the largest market for both Among Us! and Discord. Since August 1st, the US is responsible for 18.8% of all Among Us! downloads and 21.5% of all Discord downloads. 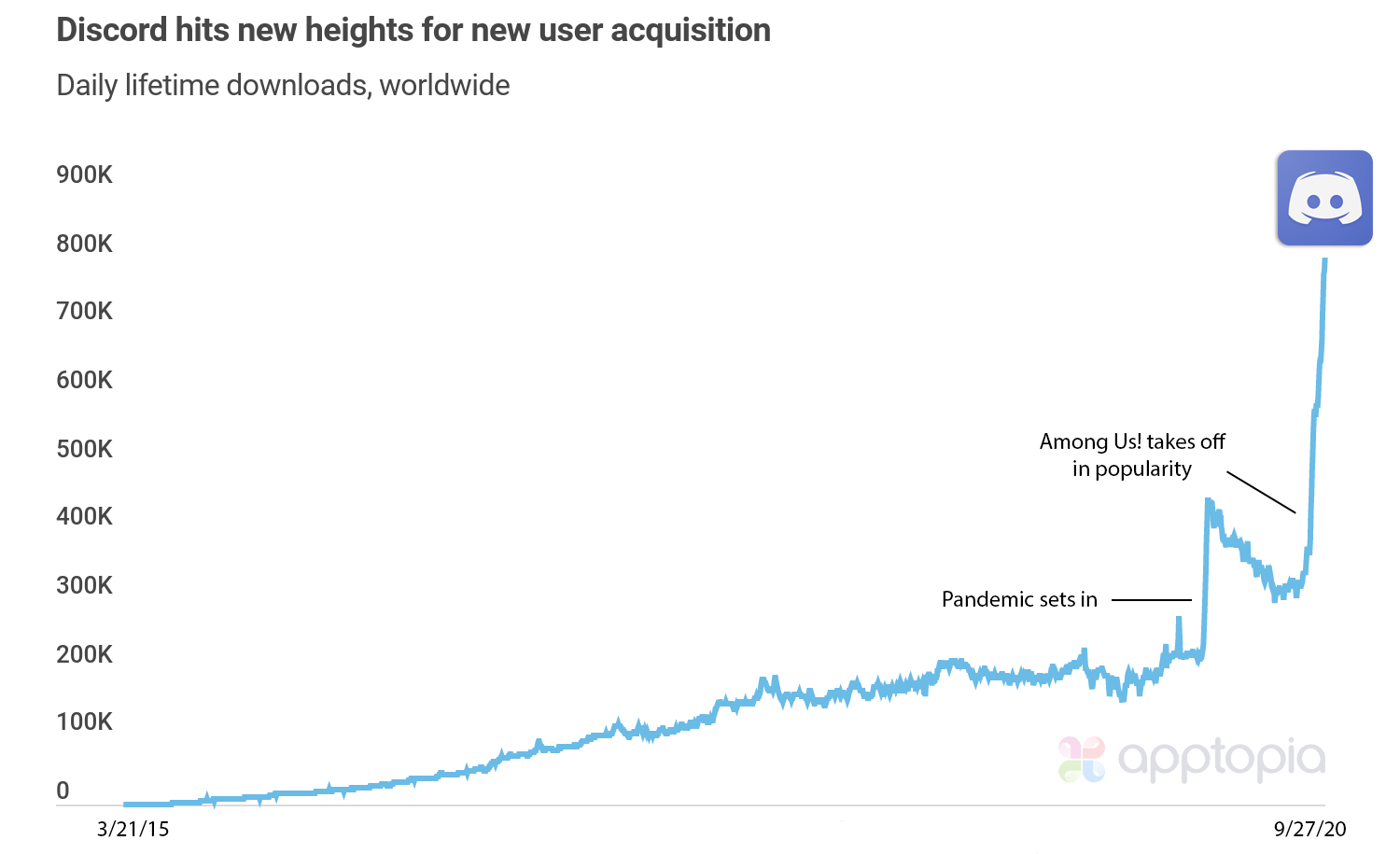 Since August 1st, Among Us! has been downloaded 74 million times worldwide and has generated $4.5 million via in-app purchase revenue. In Fortnite's first two months of launch, it was only downloaded 22 million times. Granted, this is not a launch for Among Us! and Fortnite was only available on iOS.