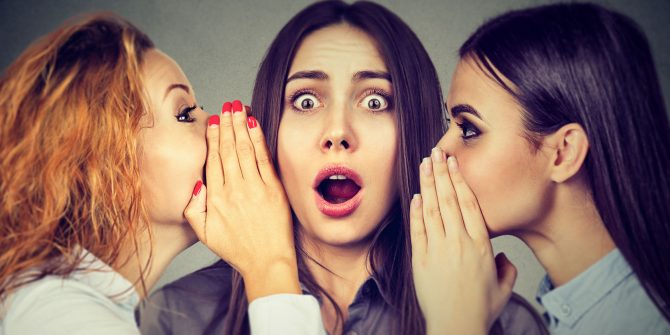 Anonymous feedback apps are not sustainable, never have been. Some never make it to the top of the app stores and those that do fade into the distance shortly after. As humans, we find anonymity empowering, but some of us use that to say derogatory things and to bully. In the end, it's this type of behavior that is largely responsible for the failing of anonymous feedback apps. tbh is arguably the most successful of the genre because it was acquired by Facebook. So what did it do differently? The team there focused on positive feedback from the very beginning and painstakingly reviewed all posts using actual humans.

The latest app to meander its way up the iOS App Store ranks is Lipsi. Seeing the app fluctuate within the top 50 for a few weeks gave me the idea to pull the overall U.S. iOS rank histories of several well known anonymous feedback apps to determine what their lifespan looked like.

How long did it stay there? 8 days in a row but bounced back and forth, staying in top 10 for awhile before falling out for good on 10/25/17

Where is it now? It has been falling in the overall ranks (still within the top 50) but maintains its spot as the #2 Lifestyle app

How long did it stay there? 8 days in a row but bounced back and forth, staying in top 10 for awhile before falling out for good on 10/25/17 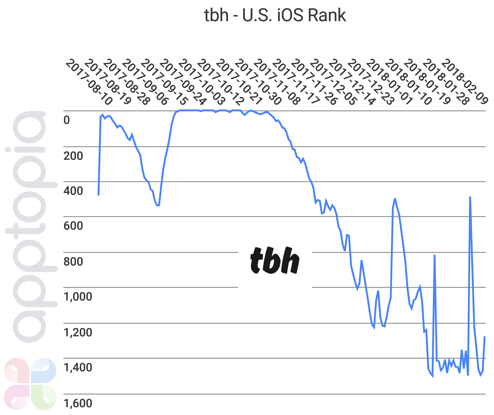 When did it hit overall ranks? 7/8/17 (less than a month after launch)

Where is it now? In February of this year, the app was removed from the App Store and Google play due to accusations of bullying 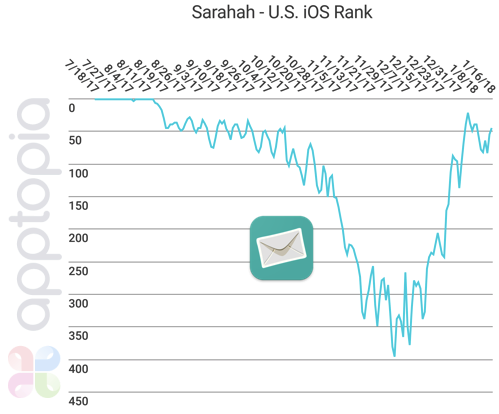 When did it hit #1 overall? The highest it reached was #3 overall in September 2014.

Where is it now? Similar to Sarahah, Yik Yak was accused of being a breeding ground for bullying. Google Play delisted it from its ranked in October 2015 and the app shut down officially in April 2017.

Tyler Droll, a co-founder of Yik Yak, saw the future and said it best - “We had feedback from students and parents and teachers, and we realized, if you want to build a long-lasting platform, you can’t have a gossip website. Those pop and then they drop.”

Want to speak to a human?