Looking for Love in All of the Places 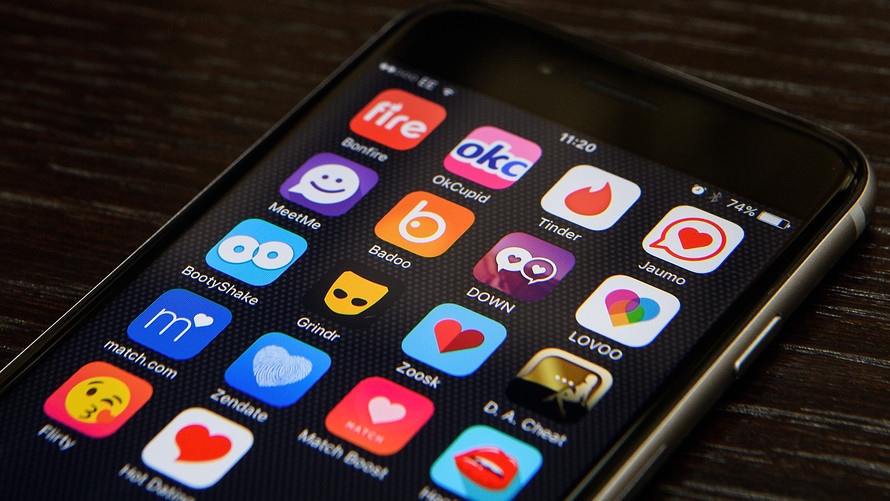 We analyzed the top 10 dating apps for relationships and found the average user of a top dating app has a high likelihood to be using an average of 5 other dating apps within any given month. Are these users looking for love in all the wrong places? Okay we can’t answer that but we can say that users are not loyal to a specific dating app. The goal is companionship and if they’ve made the decision to try online/app dating, they jump in with two feet and five apps.

Sorting through the dating app data, here are some other key finds:

Target potential users effectively. Learn where your users and users of your competitors are spending their time in-app.