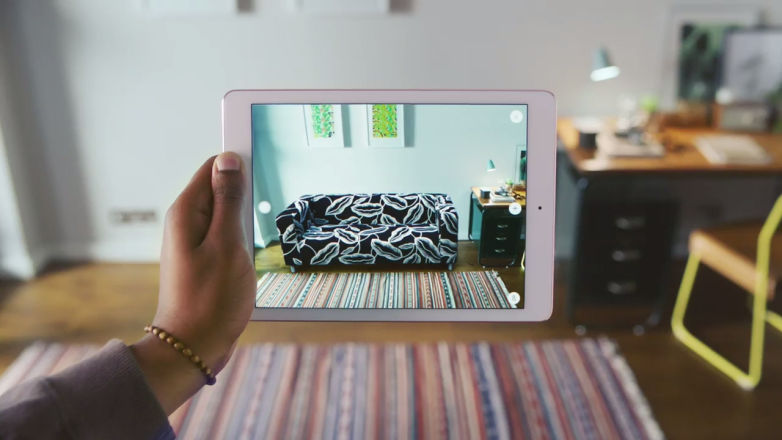 ARKit Has Less Than 1,000 Installs

Adoption of ARKit isn’t great as less than 1,000 apps of the 3M+ apps in the App Store have not installed it since its September launch. 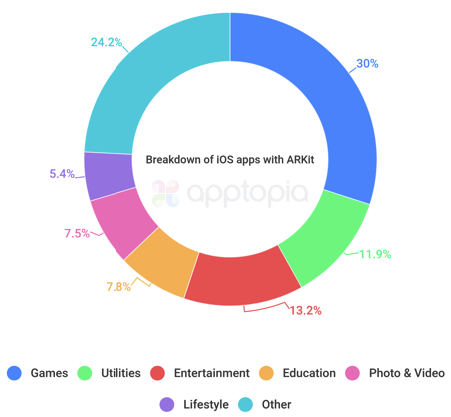 Want to speak to a human?