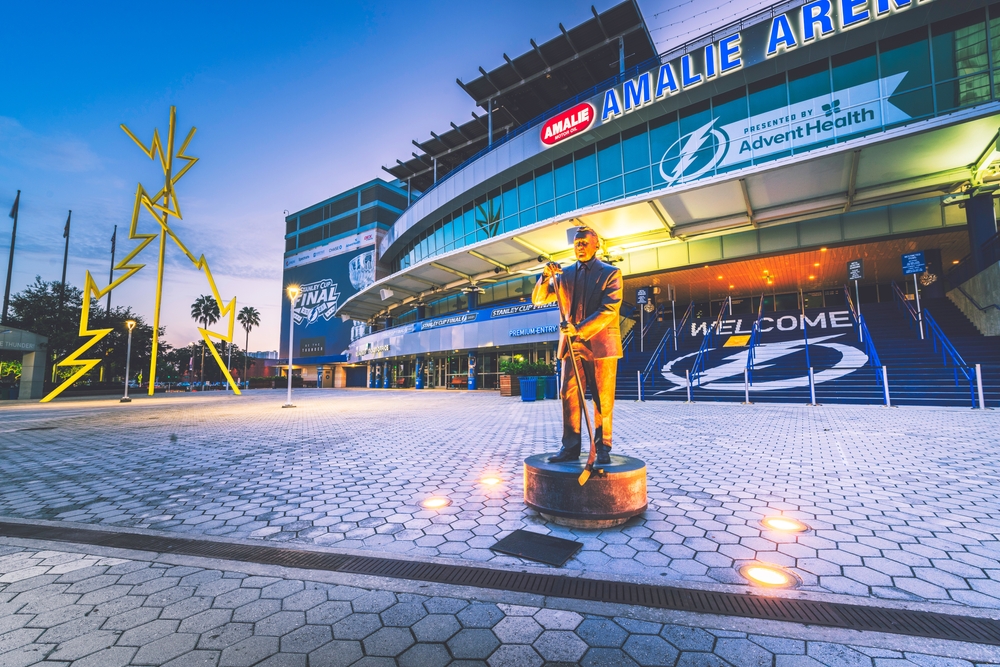 We released the BRAG Index this week, a measure of 'Brand Relative App Growth' created in partnership with Digital Turbine. By systematically measuring brand as a variable, we could more easily see overperformers – which we called Transcenders. These are the apps delivering above average install volume relative to brands with the strongest brand funnels (consumer brand awareness x intent to install). Transcenders take the limelight in the report because their performance begs the question, "how?"

Analyzing the user acquisition strategies used by Transcenders in Q4 and Q1 was well-timed because this April marked one year since Apple's App Tracking Transparency (ATT). The privacy initiative limited highly targeted mobile advertising in the industry – for example, an app being able to place ads with a download button in front of users whose browsing history fit the ideal customer profile while they are on Snapchat. In the last year, companies were forced to test traditional forms of advertising for their mobile apps, like Super Bowl ads. Chick-fil-A had one of the best examples in our report of a post-ATT mobile marketing campaign that was offline but still targeted and action-oriented to drive a download.

Throughout the BRAG research period in Q4 and Q1, Chick-fil-A had partnerships with several sports teams to offer fans a free chicken sandwich promotion following a game win. The freebie only lasted for 12-24 hours after the win and had to be ordered via mobile with location services turned on, to limit the giveaway to local fans. By aligning with the brand affinity popular teams (that also happened to win a lot), it acquired many fans of Alabama and Auburn football and the NHL's Carolina Hurricanes and Tampa Bay Lightning. The effective growth earned Chick-fil-A Transcender status on our BRAG Index, as it outperformed Taco Bell in actual installs despite having a weaker brand funnel than the national QSR. 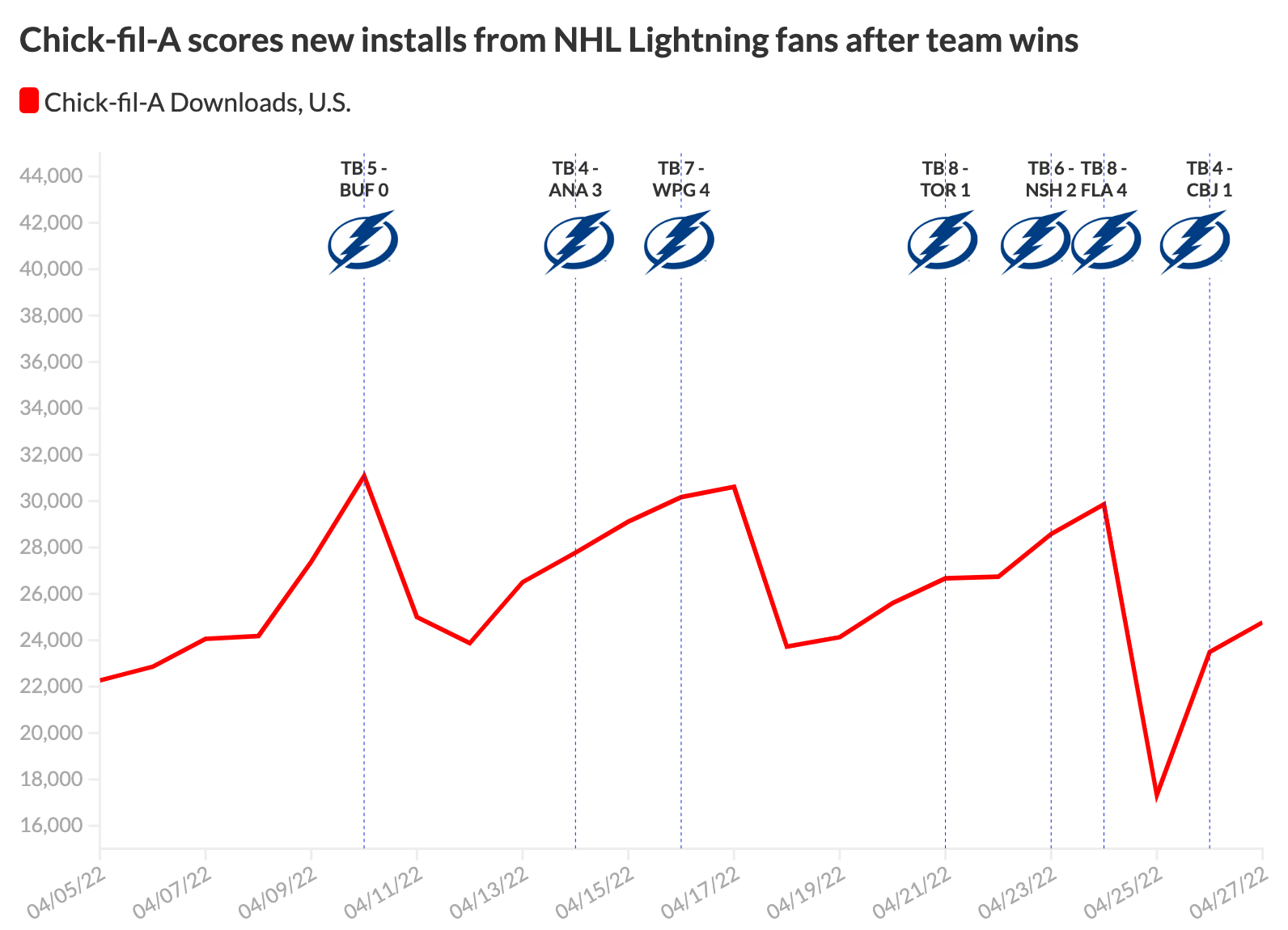 Chick-fil-A's team partnerships powered brand marketing and mobile growth simultaneously because Chick-fil-A invested in presence at the stadiums or arenas too. This gave Chick-fil-A advertising throughout the game, and it could push the mobile promo on the jumbotron at key moments to hype up fans. In a way, Chick-fil-A designed the equivalent of an app advertisement placed in front of the target audience, at an opportune time.