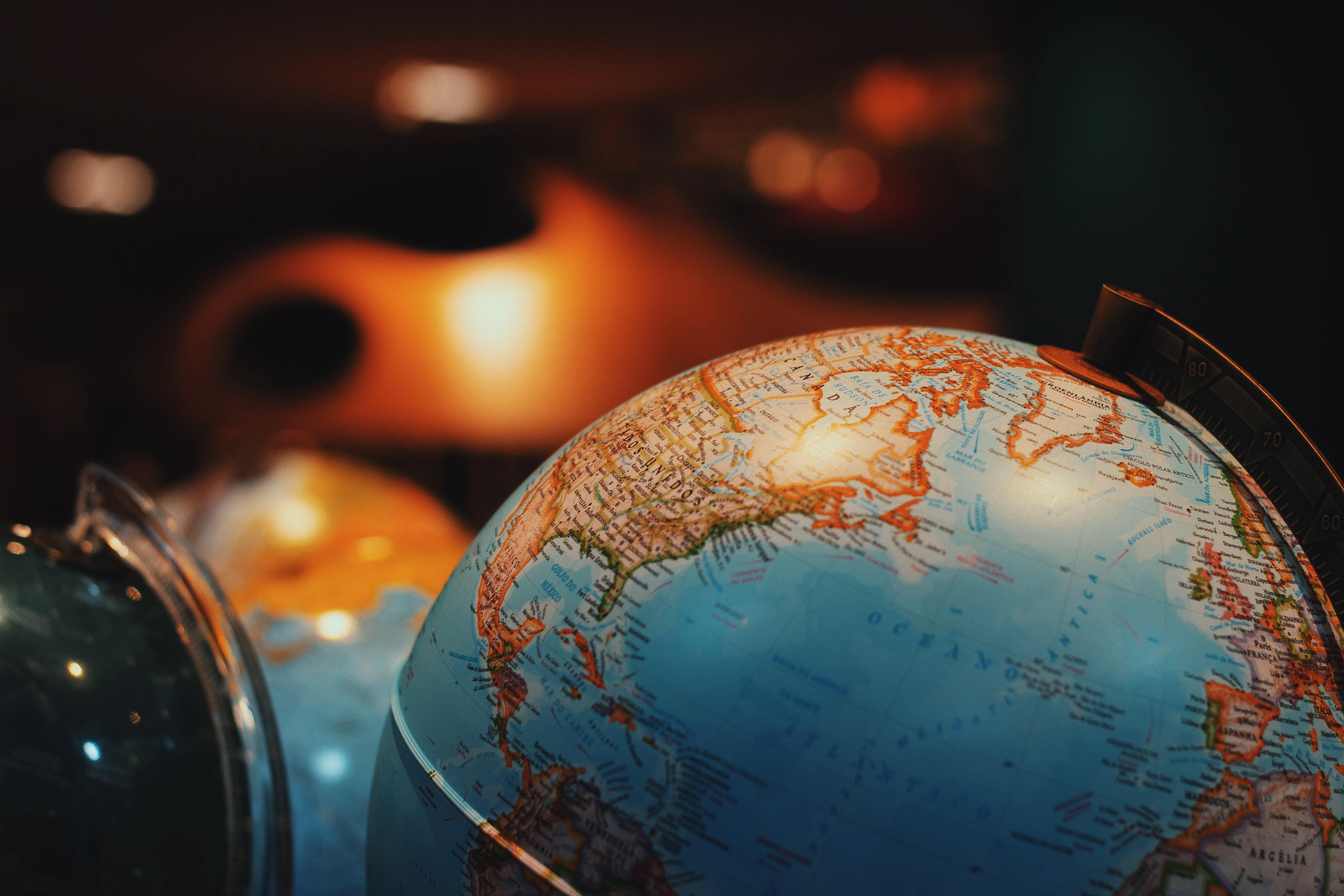 This posts looks at the impact of COVID-19 across airlines, cruise lines, hotels, ridesharing, and online travel agencies (OTAs) through mobile apps. Performance of mobile apps are indicative of consumer behavior and therefore impact on businesses.

Given the fast unfolding nature of the virus, this post may be updated with new apps, countries and/or further data of existing charts.

As you're hearing all over the news, travel is down due to COVID-19. Using the top 10 airlines by mobile app users, we see combined daily active users (DAUs) of these apps are down 6% worldwide. Looking just at the United States, this jumps to being down 10.4%.

Who is being hit the hardest in the United States? It's United Airlines and AirAsia in the U.S., both are down 13.5%. Globally, United Airlines is down the most at 11.7%. 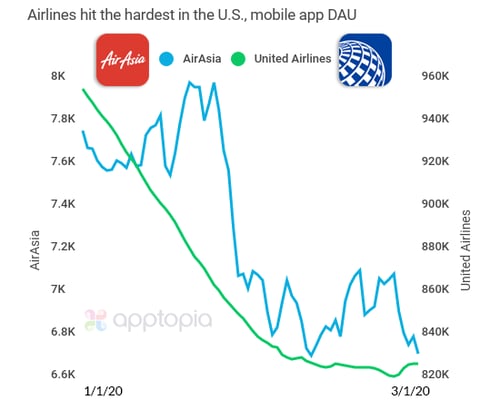 Downloads and daily active users of the world's most popular hotel chains have been falling since January, but not at an alarming rate. We'll update this section if we see more drastic trend lines manifest. Hotels we're monitoring include Marriott, Wyndham, Hilton, Hyatt and Intercontinental.

China has been impacted the most. We have not seen any impact in the United States so far. 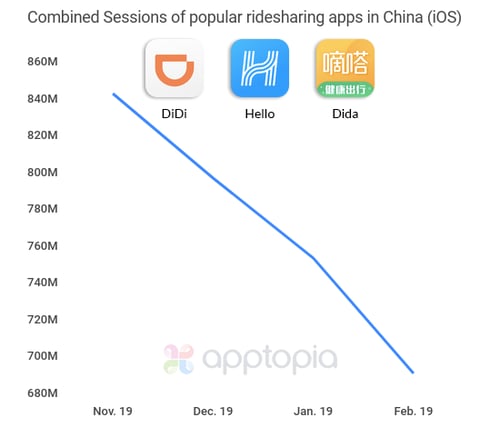 Not exactly the type of place to be given what we know about how the virus spreads. Daily active users of Royal Caribbeans mobile app have dropped more than 20% since February 1st. Global DAUs of Carnival Cruise Lines's mobile app Carnival HUB are down 5% over the past 30 days. 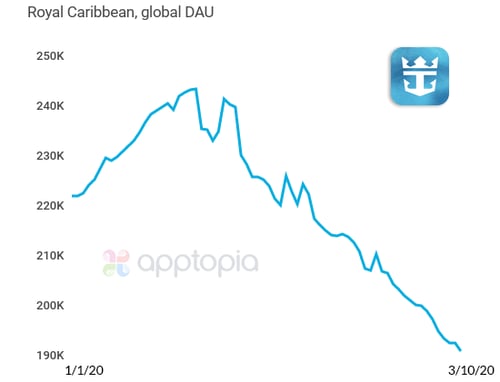 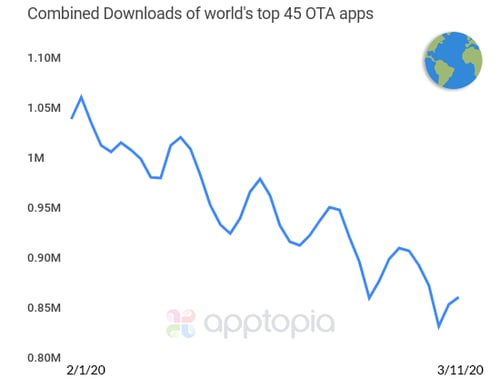 As has been the case, China has been hit harder with new installs of OTA mobile apps dropping 33.4%. 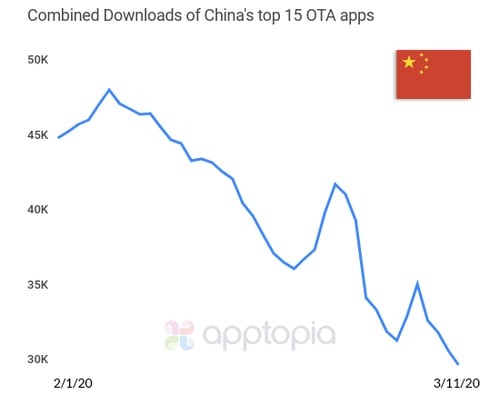 Interestingly, the United States actually grew daily active users for awhile before starting to fall once the reality of the spread of the virus set in. 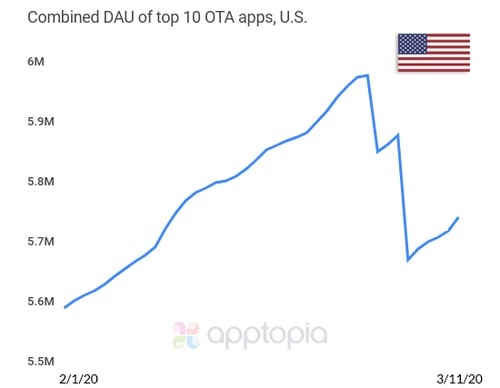