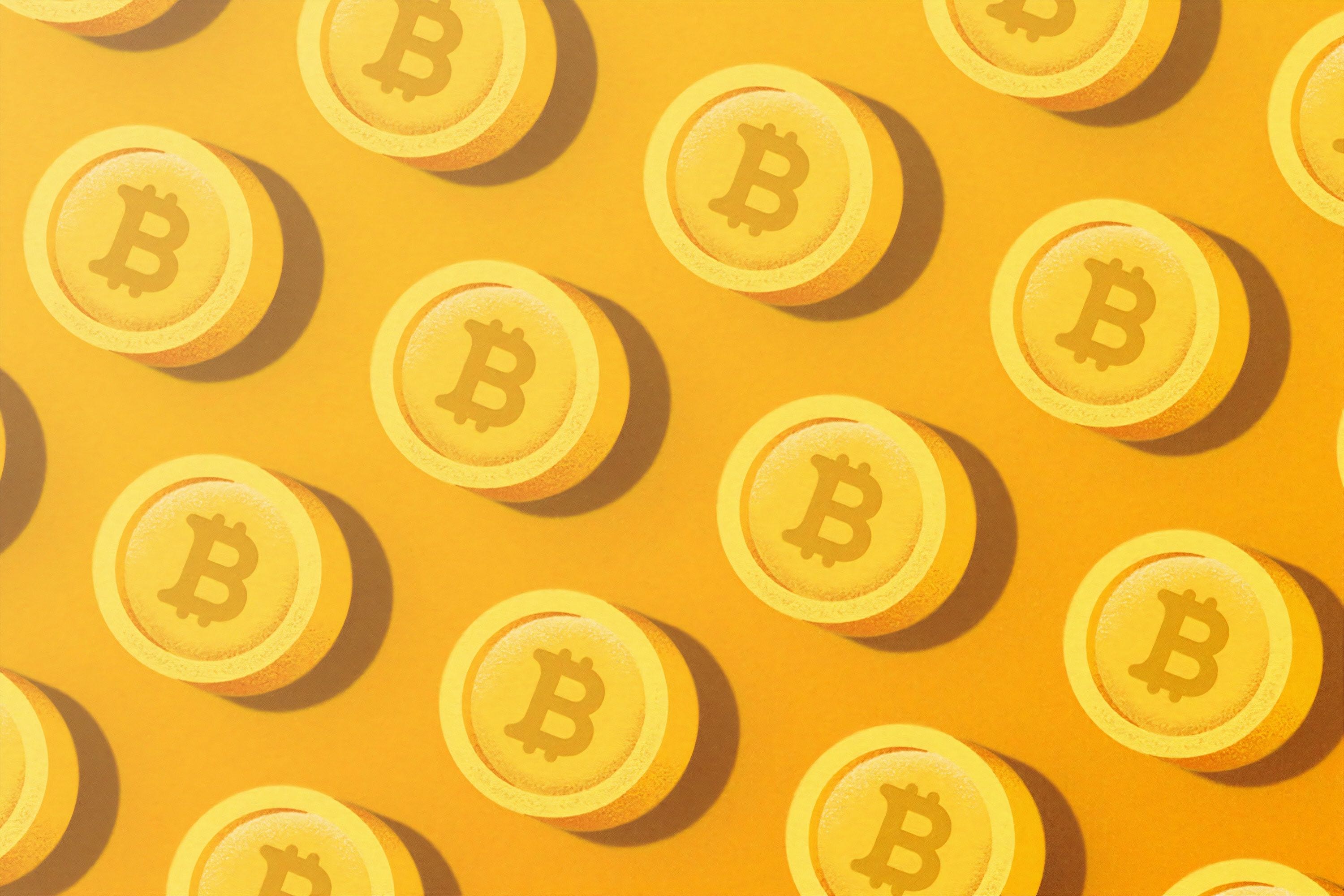 Everyone's talking about crypto again and I refuse to be left out (FOMO is a killer). In July, the top 10 crypto wallet apps increased net new installs approximately 81.4% YoY. July is the best performing month on record for this market, and August has the potential to beat it.

This market is an Apptopia-defined market composed of top crypto wallet apps– most of which serve as both wallets and as buy/sell platforms: Coinbase, Blockchain Wallet, Crypto.com, BRD, Trust, Luno, Binance, Bitcoin Wallet, Bitcoin Wallet by Bitcoin.com and Coinbase Wallet. At the start of quarantine, we noticed an uptick in new installs for some of these apps, but didn't think much of it because this market tends to be quite volatile anyway. Well, we judged it too soon. Looks like the growth we saw was, in fact, real and lasting.

UPDATED 8/21: August 20, Coinbase and Crypto.com, both achieved their highest number of daily active users (DAU) ever– Coinbase with about 969K and Crypto.com with about 576K DAUs. Other apps of the market, like BDR Bitcoin Wallet, hit their new record earlier in the month. This newfound engagement comes comes just after the Bitcoin price jumped on Monday above $12,400. 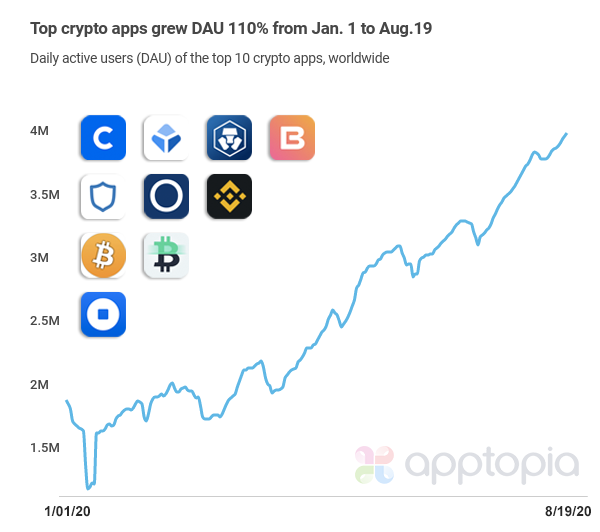 Crytpo's recent resurgence in popularity is due to a few factors. One being the pandemic and another being that cryptocurrency is becoming increasingly mainstream in emerging markets, particularly in regions of Africa. Crypto.com, for instance, has seen a 339% increase in new installs out of Nigeria in the past 90 days. Coinbase has seen a 113% increase there. Plus, Nigeria-based bitcoin-buying service Yellow Card, backed by Binance, recently announced a $1.5 million seed funding round according to Forbes.

Without a doubt, there's a lot of opportunity for these apps to continue to expand and launch in new markets. This growth may even offer a chance for some smaller, but fast growing apps to earn their foothold. These apps include ZenGo, TronWallet, Yellow Card, Paxful and Zebpay. 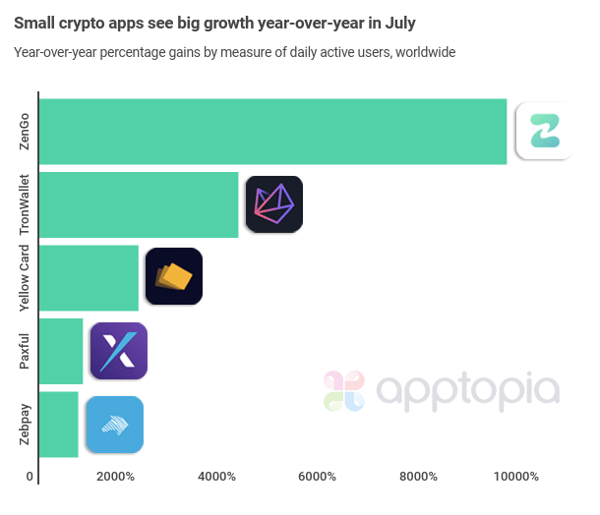 ZenGo's growth (+9,249%) appears to dwarf the growth of the others because the app launched just over a year ago. Still, that percentage gain is impressive for its first active year on the app store. Want to keep tabs on it? Click that big blue button below.