Disney+ is coming, we have you covered 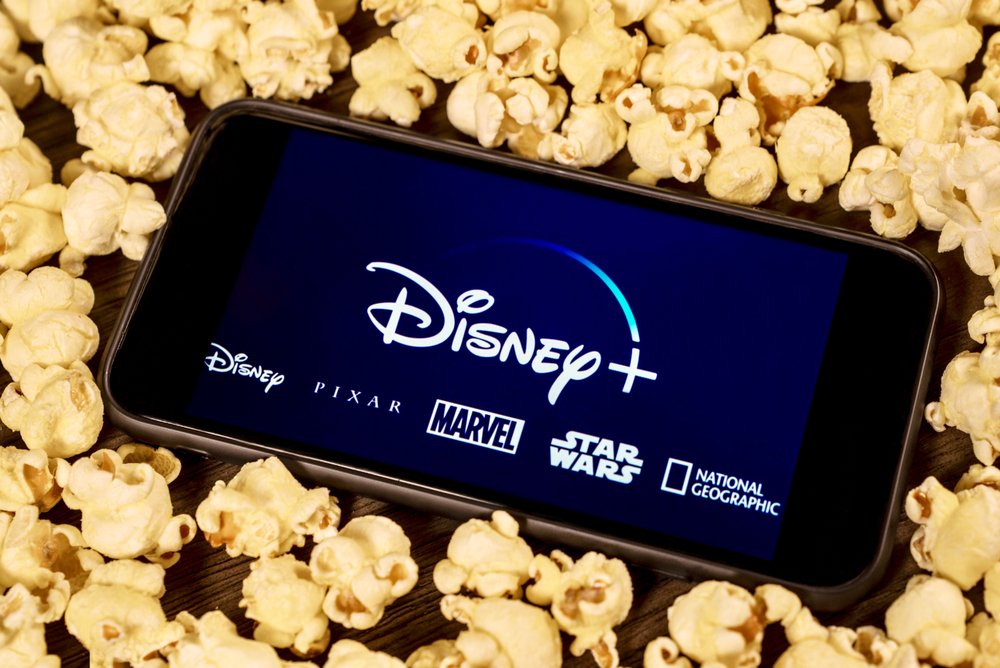 Apptopia is your go-to source for Disney+ data. Keep your web browser tuned in right here to get the latest.

The highly anticipated subscription video on demand (SVOD) service Disney+ is scheduled to launch in Canada, the Netherlands and the U.S. next week on November 12. This streaming service will include film and television content from Disney, 20th Century Fox, Marvel, National Geographic, Pixar and Lucas Films (Star Wars) as well as offer exclusive Disney+ originals.

Walt Disney executives have already projected that Disney+ will acquire between 60 to 90 million global subscribers by 2024, positioning it as a potential frontrunner in the SVOD landscape. Between Hulu, ESPN+ and Disney+, the company hopes to accrue 160 million subscribers over the next five years. If a recent report from website analytics company Jumpshot is correct, Disney+ is off to a good start with one million U.S. pre-launch subscribers.

We have you covered: track the performance of Disney+ here

The space is currently dominated by Netflix, Amazon Prime Video, HBO Now and Hulu (Hulu is majority-owned by Disney). Still, Disney+ won’t be the only new entrant as Apple TV+ launched earlier this month and NBC’s Peacock and HBO Max launch April 2020 and May 2020, respectively.

As of now, Apple TV+’s offering is limited to just eight shows and one movie as an ‘all originals’ streaming service. Apple plans on releasing more content every month.

NBC’s Peacock will host new original programming, NBCU property reboots, and fan-favorites like The Office and Parks and Recreation, which will eventually be taken off rival streaming services Netflix, Hulu and Prime Video.

Disney and Apple have their monthly pricing set pretty low right now, but we expect that number to increase over time as it has for other streaming services like Netflix and Hulu.

Aside from standard pricing, most of these services are trying their hand at different promotions to scale user acquisition. Disney has run promotions offering the service at $4/month and then later $5/month if you commit to three years up front. They're also offering a Disney+, Hulu, ESPN+ bundle package for the same price as Netflix's standard package, $12.99.

If you prefer to get your streaming services for free, you’re in luck! For all new and existing Verizon 4G LTE & 5G unlimited customers, Verizon is offering 12 months of Disney+ free for one year.  Similarly, if you purchase a new device from Apple (laptop, phone, tablet), you’re eligible to receive Apple TV+ free for one year. Or, if you already subscribe to HBO, you can look forward to receiving HBO Max for free, too. It’s very possible there’s a large chunk of people eligible to get all three of these services for free, allowing them to determine which content is the best fit for them.

For many years, Netflix has looked untouchable in the SVOD space, but recently the mighty are not as strong. In Q2 2019, Netflix actually lost U.S. subscribers for the first time in its history. While it fared better in Q3, it was largely due to international growth. As Netflix tries to stave off stagnation, a flood of new entrants in its home court (U.S.) will certainly create headaches for Netflix executives.

We expect pricing wars for original content to continue to escalate. For reference, Netflix spent $12bn on content in 2018 and is expected to spend $15bn this year. We should also keep in mind that Netflix is not necessarily the place where everyone wants to host their content anymore. It has lost that negotiation advantage. The Morning Show chose Apple TV+ over Netflix because they didn’t want to be “just another show” on the service.

This is not Disney’s first rodeo

Disney isn’t necessarily new to streaming. Many people don’t realize that Disney owns Hotstar, a massive streaming service in India. In its own words, Hotstar is “India’s largest premium streaming platform with more than 100,000 hours of drama & movies in 17 languages, & coverage of every major global sporting event.” So, similar to Hulu, it’s a mix of live and on demand content. According to Apptopia estimates, Hotstar has been downloaded 51.6 million times in India in the past six months, compared to Netflix’s 5.9 million. Wow. Make no mistake, Disney is fully utilizing all of its media properties to advertise Disney+ and push for subscribers.

Back in the United States, Disney launched ESPN+ in April. According to the company, it carries “hundreds of MLB, NHL and MLS games, Grand Slam tennis, Top Rank boxing, PGA Tour golf, college sports, international rugby, cricket, the full library of ESPN Films including 30 for 30, and more.” According to Apptopia estimates, ESPN+ has generated $30.5 million in in-app purchase revenue since launch.

Where does all this leave us?

A competitive space is about to get a whole lot more competitive. Consumers will be happy with the low prices and plethora of content, but the fragmentation is definitely annoying. In order to get all of the content they want without personally paying for the whole smörgåsbord, people will continue a culture of sharing passwords.

Disney has a lot of good content at below-market price, plus an entire media empire to help market it. The user acquisition will be strong for Disney+, but the cost of revenue is high for now. At what point will Disney+ seriously impact the company's bottom line in a positive manner?