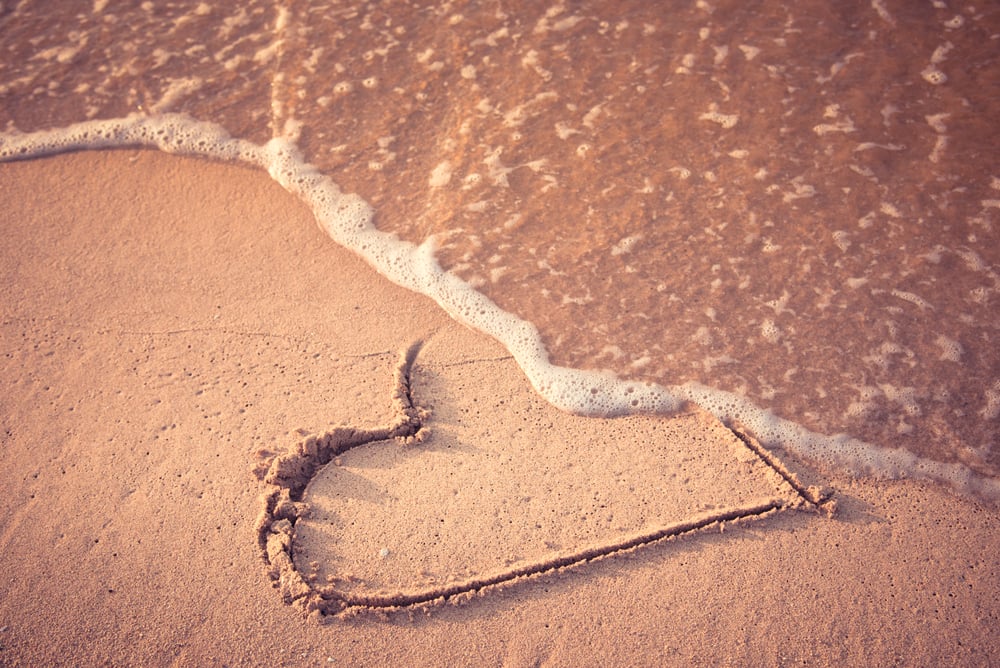 “Summer loving had me a blast,” crooned Olivia Newton-John in the iconic romantic musical, Grease. But as it turns out, the seasons don’t have that much to do with the success of the most popular dating apps in the United States.

Apptopia looked at seven of the most popular dating apps in the U.S. – including the likes of Tinder, Plenty of Fish, Zoosk, and Bumble – and found the combined total of these apps’ sessions was 14% higher in winter months (Nov, Dec, Jan, Feb) than that of summer months (May, Jun, Jul, Aug).

Still, when you break it down app by app, some apps performed better in the summer. Also, some had more sessions in the winter but with a higher average session time in the summer. Looking specifically at new installs of our selected dating apps, the summer saw an 8% increase over the winter months.

Really, depending on how we decide to slice the data, one season could be made to look stronger than the other. That being said, we did find some interesting trends in the dating app space. They just weren’t the ones we were looking for. 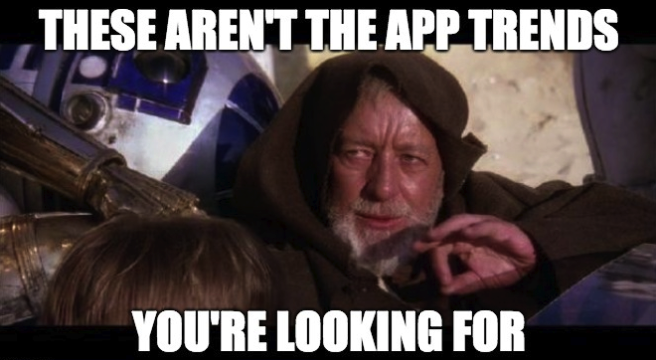 Downloads and engagement dropped off during February

Looking for love in February can be confusing. Still, I thought people would be more inclined to download (and use) dating apps in February, as they desperately scour the Internet to find someone to spend Valentine’s day with. After all, nobody wants to be that person eating Chinese takeout alone on February 14th, while all their loved-up friends enjoy romantic nights out. In no way am I speaking from personal experience.

But nope. For the majority of the apps we looked at, engagement and traffic drops off a cliff in February, compared to January. However, Bumble did have its best day ever on 2/13/19 in terms of IAP revenue. 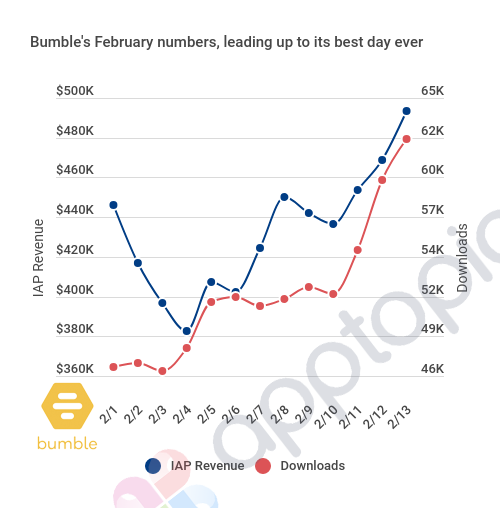 Take Plenty of Fish, for example. Downloads of this app dropped 10.3% in January, while the number of sessions slumped by 12.6%. Interestingly enough though, the average session length stayed pretty much the same. The drop experienced by Tinder was even more dramatic. Downloads fell by 14.5%, while sessions plummeted by 10.3%. Again though, session time remained relatively unchanged. We see this trend pretty much across the board. The only outlier is Bumble, which saw downloads increase by a modest 5.6%.

As summer progresses, downloads of dating apps starts to decline

As we fall into fall, the data falls. As the climate gets colder, download numbers for most mobile dating apps starts to shrink. We noticed this trend almost across the board. Bumble, Coffee Meets Bagel, Plenty of Fish, Tinder, Zoosk, and Happn were all impacted. The only outlier was Hinge, which saw its monthly download figures practically double between May and August.

Interestingly though, there’s no obvious trend when it comes to engagement. In some cases, it declines markedly. When comparing the months of May and August, the number of monthly sessions recorded on Bumble dropped by 10.7%.

My original hypothesis that there would be a clear winner (summer or winter) for the season with better app performance was wrong. That being said, there’s still some interesting consumer behavior during these time periods.

The biggest surprise was the near absolute decline in downloads during February. Given the enduring social stigma against spending Valentine’s Day alone, I figured interest in dating apps would soar compared to the previous few months. Clearly not the case.