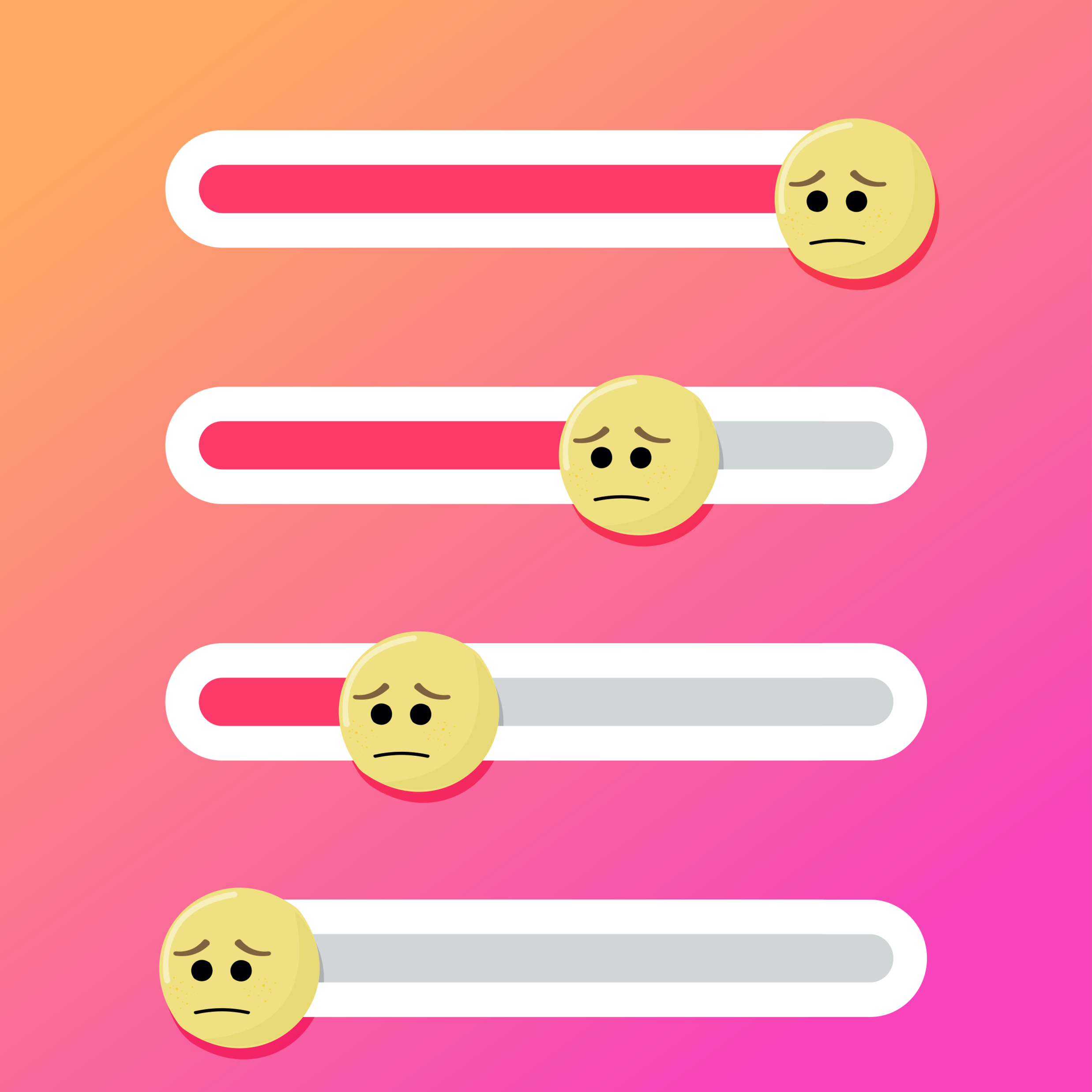 Health and fitness apps have a predictable spike in downloads, revenue and usage every late December through January. For regular category leaders, like Calm, MyFitnessPal and Planet Fitness, rank may increase nominally with the seasonal intention-setting. The real story is of who shows up for the first time – especially if they sustain Top Chart status into mid-February.

This year presents a few “standout sustainers”: I AM: Affirmations and Motivation: Daily Quotes (both by publisher Monkey Taps). The two apps consistently ranked top 10 Free and  Top Grossing in Health and Fitness. Mood tracking apps, Mood Balance and Breeze, were within the top 50.

Besides performance, the app names stood out because they indicated a micro-trend in digital health practices. Traditionally health and fitness apps were characterized as nutrition trackers and exercise companions. Then 2020 introduced a wave of mental health, led by meditation apps.

In 2022, the tide appears to be turning to a wave of emotional health apps. 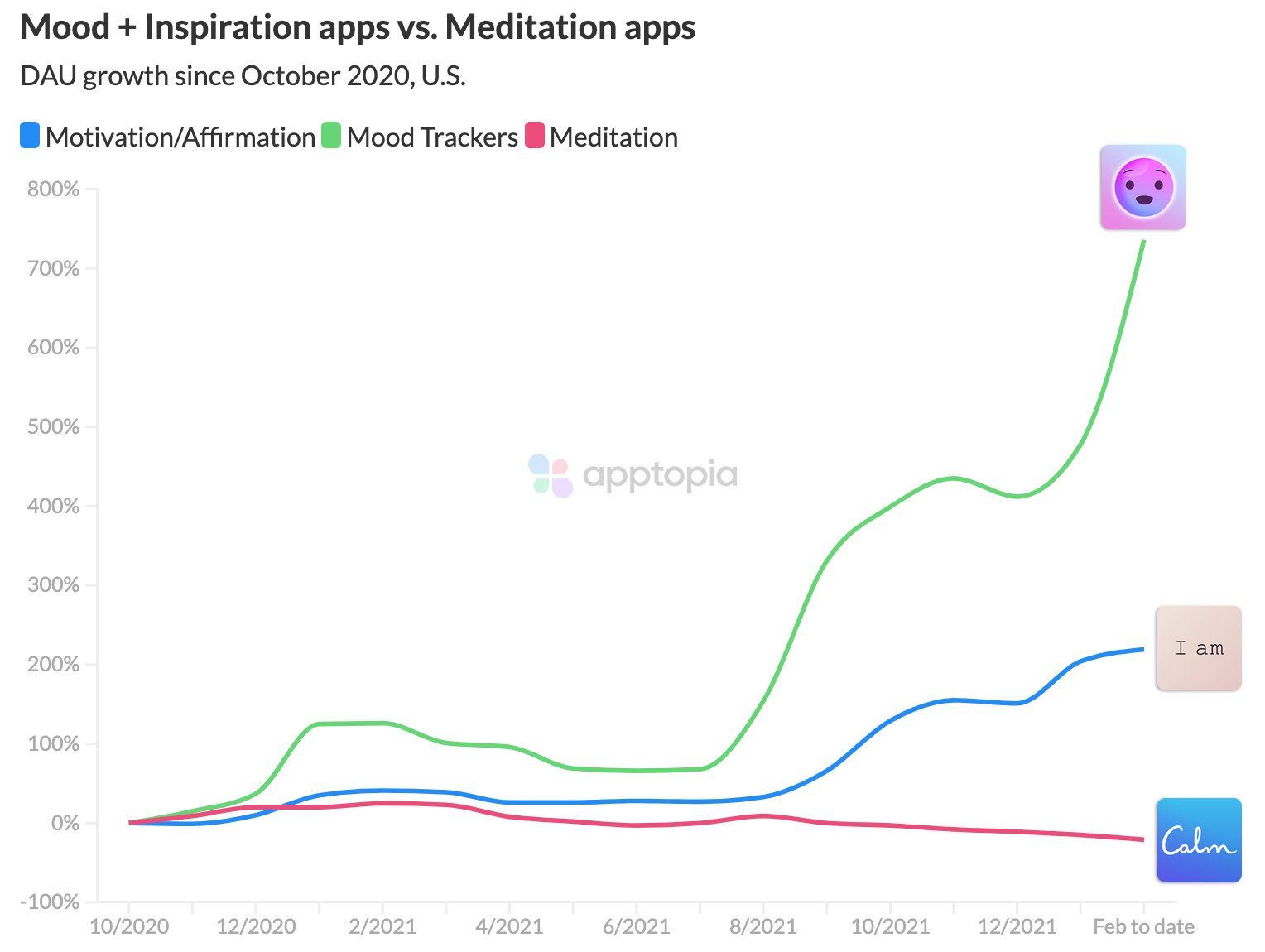 The chart above shows the daily active user (DAU) growth average for each subcategory's top 2 leaders since 4Q 2020.

Meditation apps had enjoyed an off-season peak beginning in March 2020 and sustained relevance throughout the rest of the year. However, the chart picks up where mood trackers and affirmation/motivation apps leapt up to meet Calm and Headspace, in terms of usage growth rate in the U.S. Beginning in 2021, the two leading meditation apps have actually stagnated and declined, while the other two subcategories continued their climb. This may explain recent acquisitions made by both of the apps: Headspace acquired Sayana in January and Calm acquired a non-mobile company, Ripple Health.

Analyzing the popularity of the mood trackers and daily quote apps indicated some secrets to stickiness that really any industry should consider:

In fairness, the success of what I am calling emotional health apps were likely enabled by Calm and Headspace making ‘mental health care via meditation’ more mainstream. However, to see each app's daily active usage take off due to innovative mobile features and design is a good reminder that mobile developers have the power to spark new consumer behavior. In the case of this new wave, those habits all feel positive.