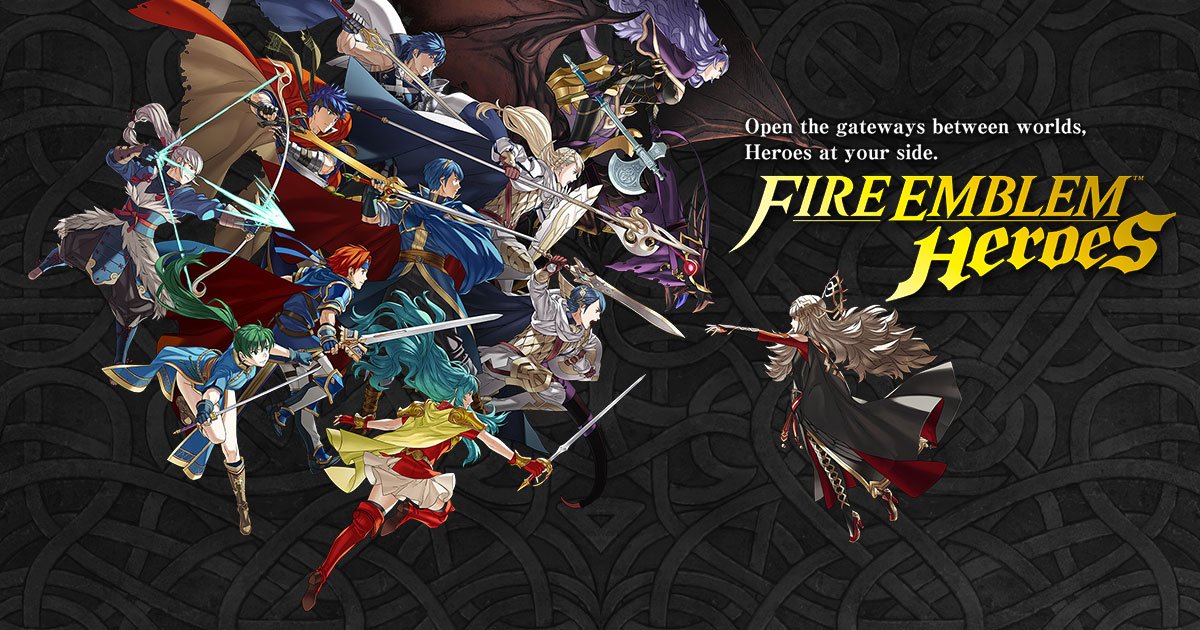 As the app economy grows and matures, one trend has been recurring - even though there are more Android devices in the world, more money is generated through The App Store than is through Google Play. When you look at specific apps and their performance, it’s rare to come across one that is bringing in more revenue through Android users than it is through iOS users, even when there are more downloads coming from Google Play.

Eighteen days after launch (data is through 2/19), Nintendo’s Fire Emblem Heroes is one of those rare apps. Let’s break it down:

*Hover your mouse over the bars to view actual numbers.

Japan is seeing the majority of the Android revenue on a small number of downloads. This could be due to a small but hardcore fanbase in the country who happen to have Android phones even though the majority of Japanese citizens are iPhone users. Fire Emblem has been around for a few decades now, but with a much larger following in Japan which could be evoking feelings of nostalgia similar to how Pokemon GO did in the United States. We'll continue to monitor Fire Emblem as it evolves and see if iOS revenue picks up along the way.