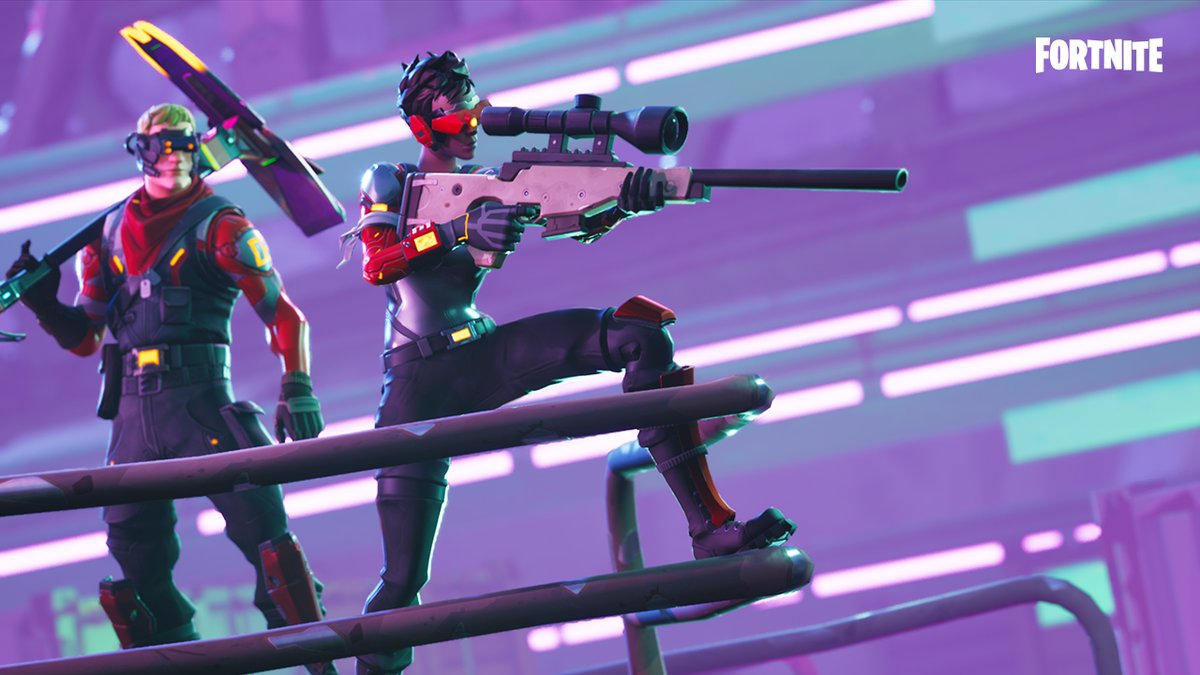 Apptopia estimates Fortnite has surpassed the 100 million download mark after being on the market for less than five months - and more impressively - while only being available to iOS players. We don’t expect PUBG Mobile, which is largely viewed at Fortnite’s number one competitor, to hit this mark for another 206 days on iOS. *The below chart does not include downloads from Google Play or any other app store besides Apple's iOS App Store. 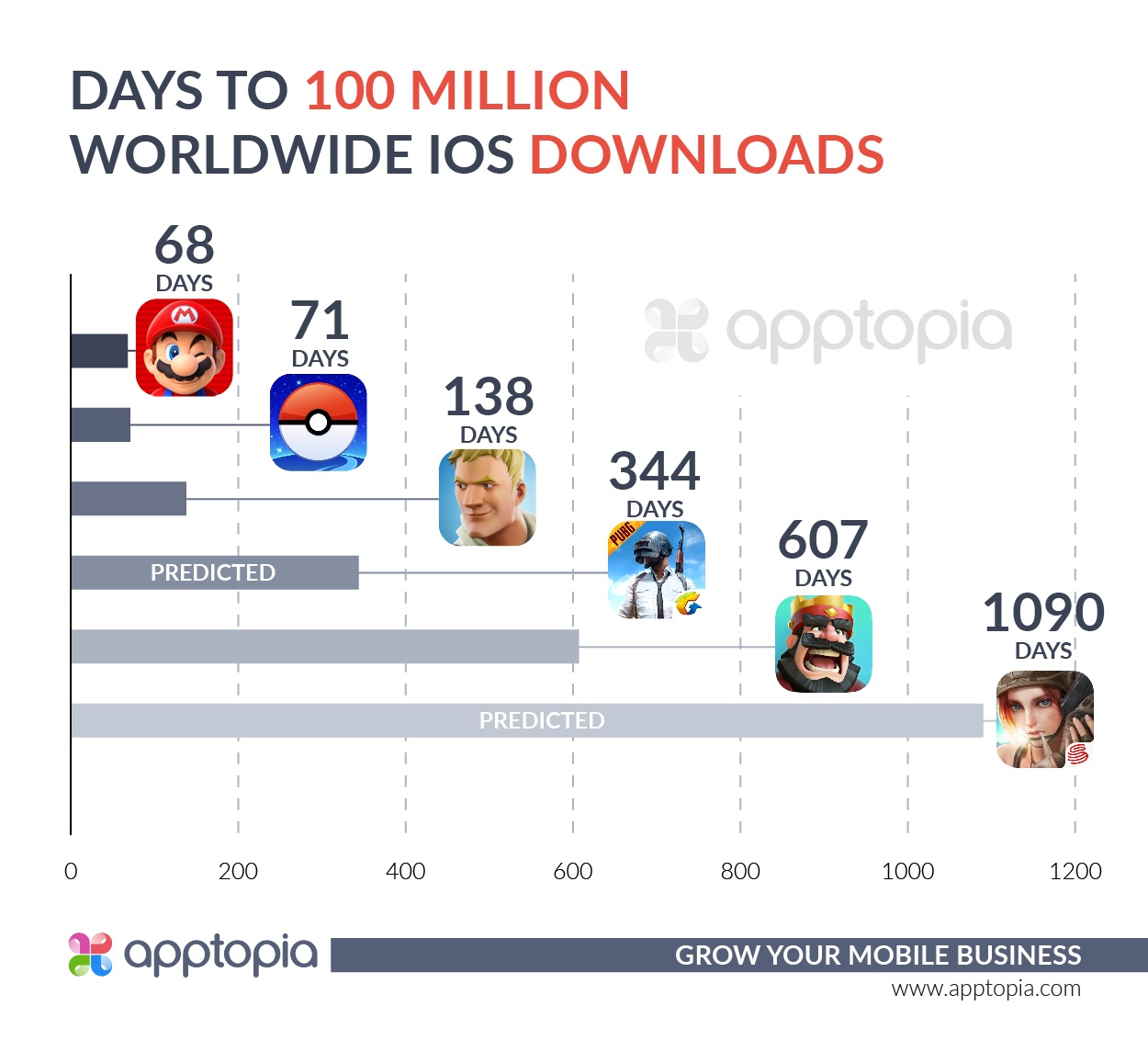 Fortnite and Pokemon GO are both phenomenons in their own rights and for different reasons… so why is Nintendo’s Super Mario Run leading the pack here? It’s a combination of advertising and timing.

Nintendo spent ample money on advertising and marketing efforts, including teaming up with Apple for prime App Store real estate in the week leading up to launch. Combine that with a heavy dose of nostalgia and the holiday bump mobile games typically receive in December, and we have a monstrous launch. Keep in mind that Super Mario Run had a massive drop-off in velocity of downloads about a month after launch, whereas Fortnite and Pokemon GO have been able to sustain a consistent level of high downloads.

Just as impressive as Fortnite’s ability to attract users is its ability to monetize them. The game has cleared $160 million in in-app purchase revenue since launch in mid-March. The game is currently on pace to hit half a billion dollars in IAP revenue around April 2019.