HBO Max & Discovery+: the whole may be greater than the sum of their parts 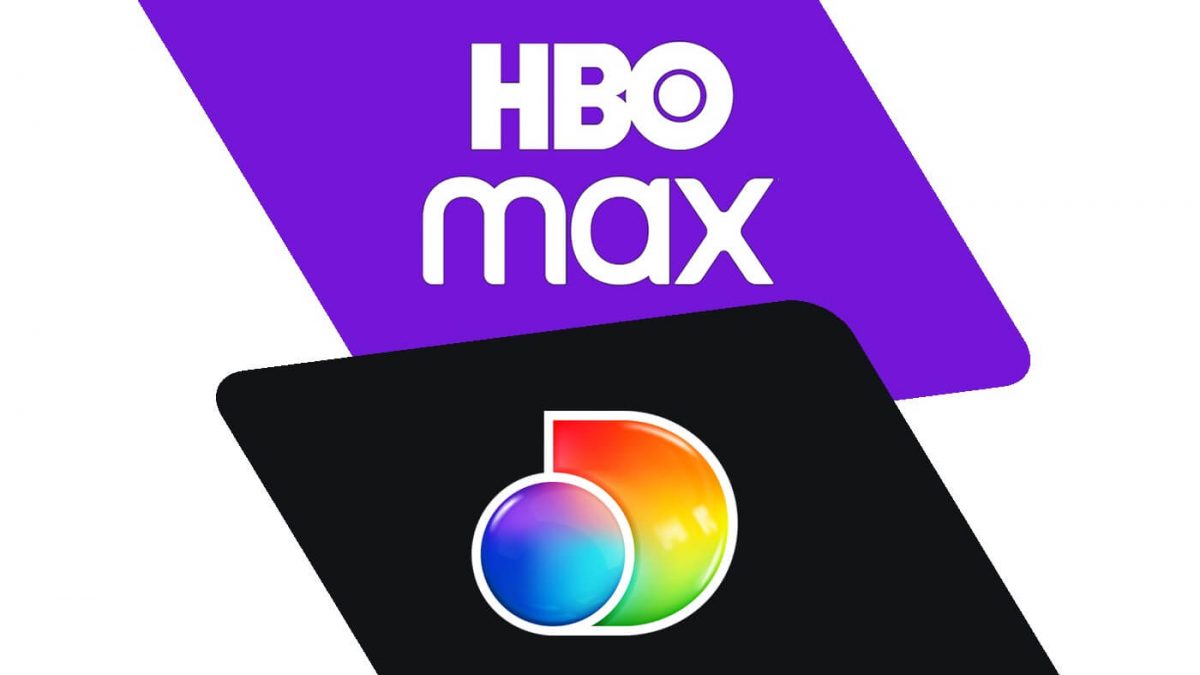 As you probably heard, Discovery and WarnerMedia are merging, which means streaming services HBO Max and Discovery+ are also merging, likely at some point in April. It's also possible that before they merge, they will engage in a bundle, similar to that of Disney+, Hulu and ESPN+.

Assuming the apps merged today, we wanted to look at what the market share of the top 10 streaming subscription services in the United States would look like: 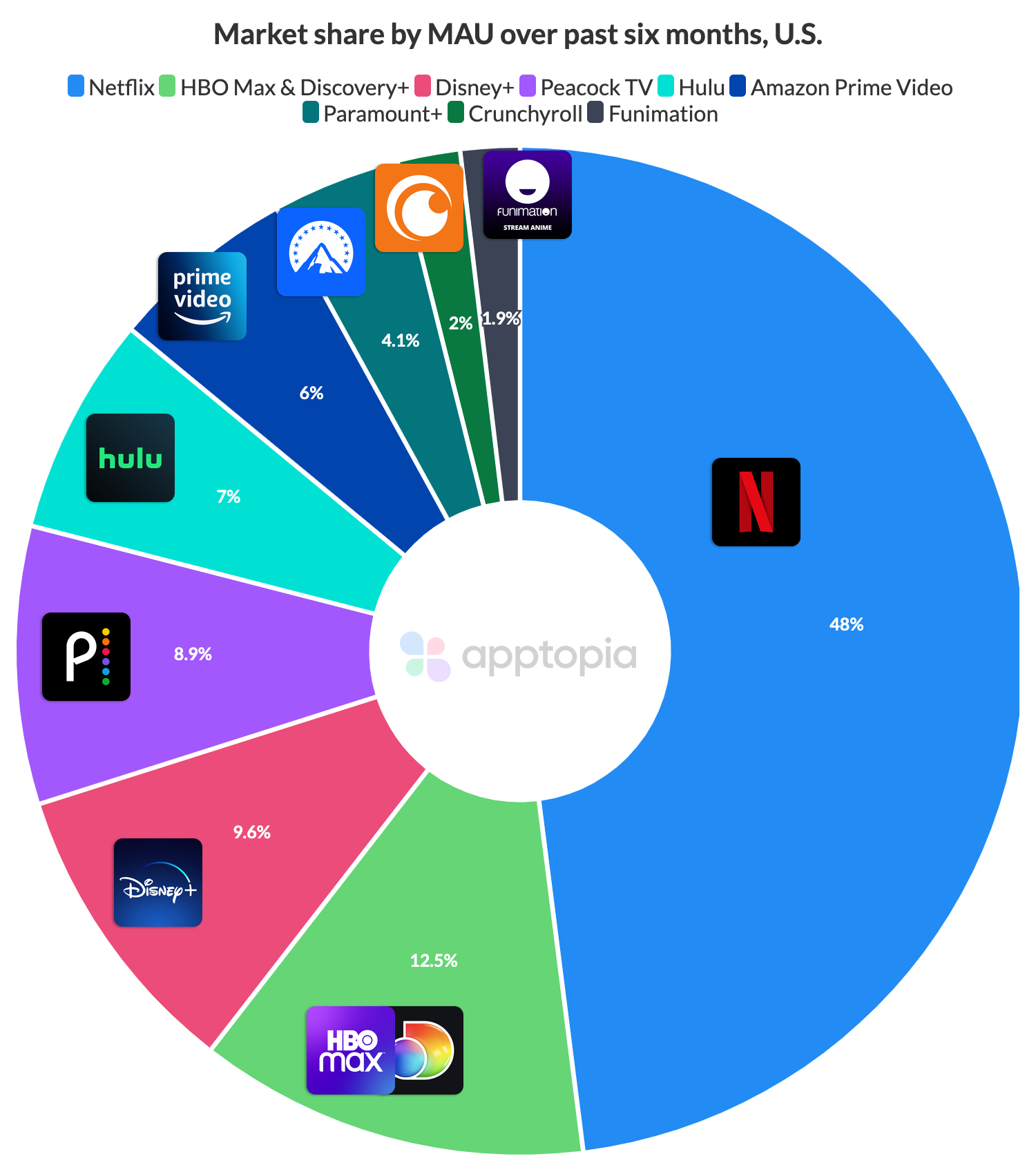 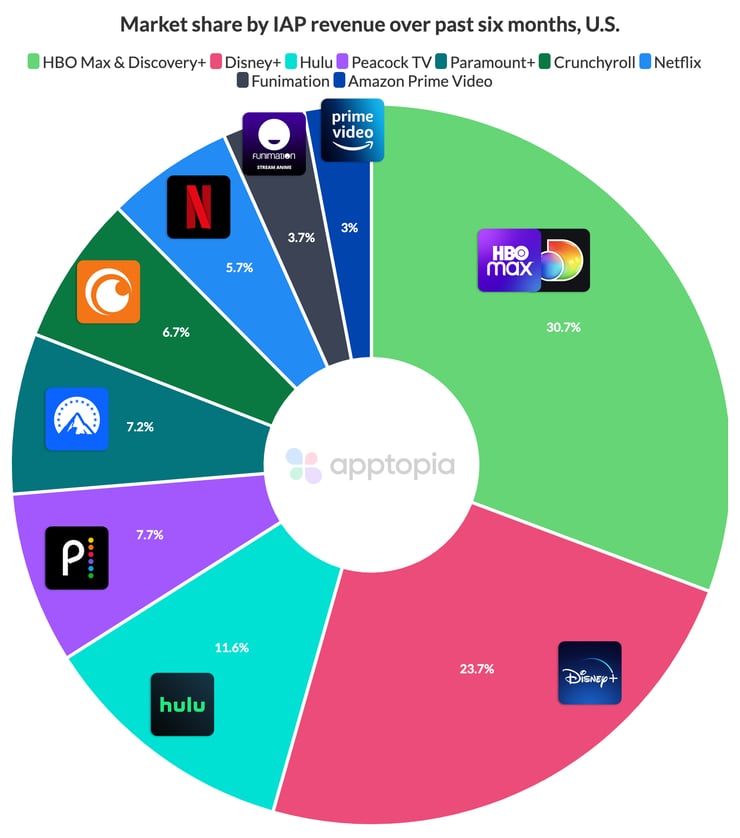 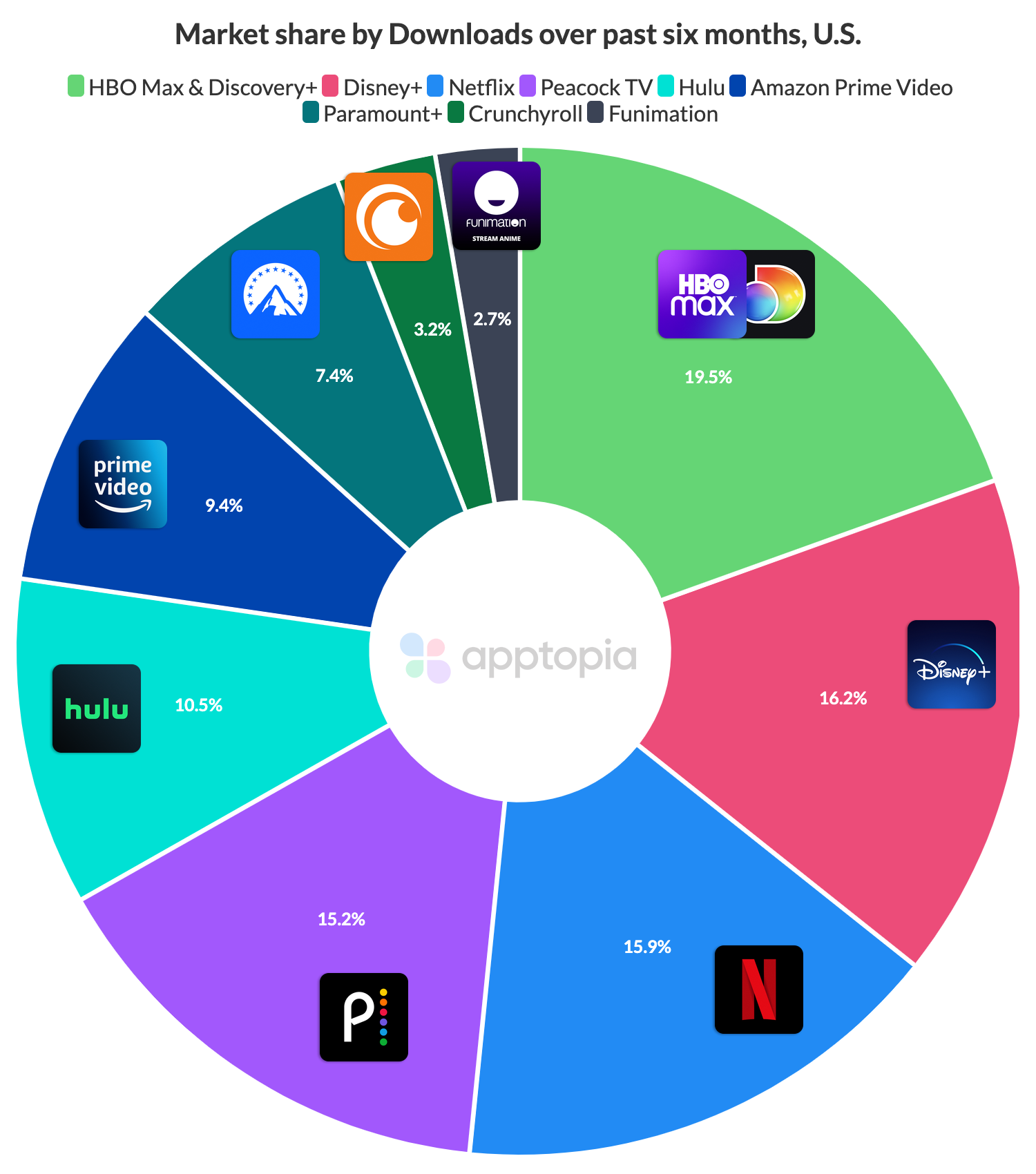 The combination of HBO Max and Discovery+ leads the market for downloads and for IAP revenue, but the reality is that HBO Max would be doing this without the addition of Discovery+.

Netflix still has such a dominant, first-mover advantage in terms of user numbers on mobile. HBO Max is just ahead of Disney+ by itself and the addition of Discovery+ gives it breathing room. You'll notice Netflix is not near the top of the market here. That is because Netflix stopped accepting new IAP revenue in December 2018. All of its current revenue generating subscribers on mobile are grandfathered in.

You know what they say about a big catalog?

Better retention. This is a situation where the whole could be greater than the sum of its parts. Executives from the companies are excited about both streaming services becoming one as they each skew toward a different audience, with HBO Max drawing majority males and Discovery+ attracting more of a female crowd.

HBO Max has large, well-known blockbuster content, the type of content that can acquire new users. Discovery+ complements this well because what it has to offer doesn't quite have the same power of attraction but it does have the ability to keep an audience around. This was a big problem for Disney+ earlier in its life - its catalog had big names but not enough staying power, not enough depth.

It's also unclear whose team would head up product on the new combined app but I would advocate for the WarnerMedia team to see what their counterparts at Discovery have to say.

Looking at app user reviews within this market, HBO Max has the lowest Apptopia Sentiment Score (53%) while Discovery+ has the highest (83%). For those of you wondering, this is how we calculate Sentiment Score. We also label each review with an Intent. At 35.8% of all reviews left within the past six months, Performance & Bugs is the biggest gripe (intent) among users leaving reviews for HBO Max.

The streaming space is so much bigger than these top U.S. streaming subscription services we've talked about in this article.  To gain more data and insights, please check out our latest report by clicking the blue button below.