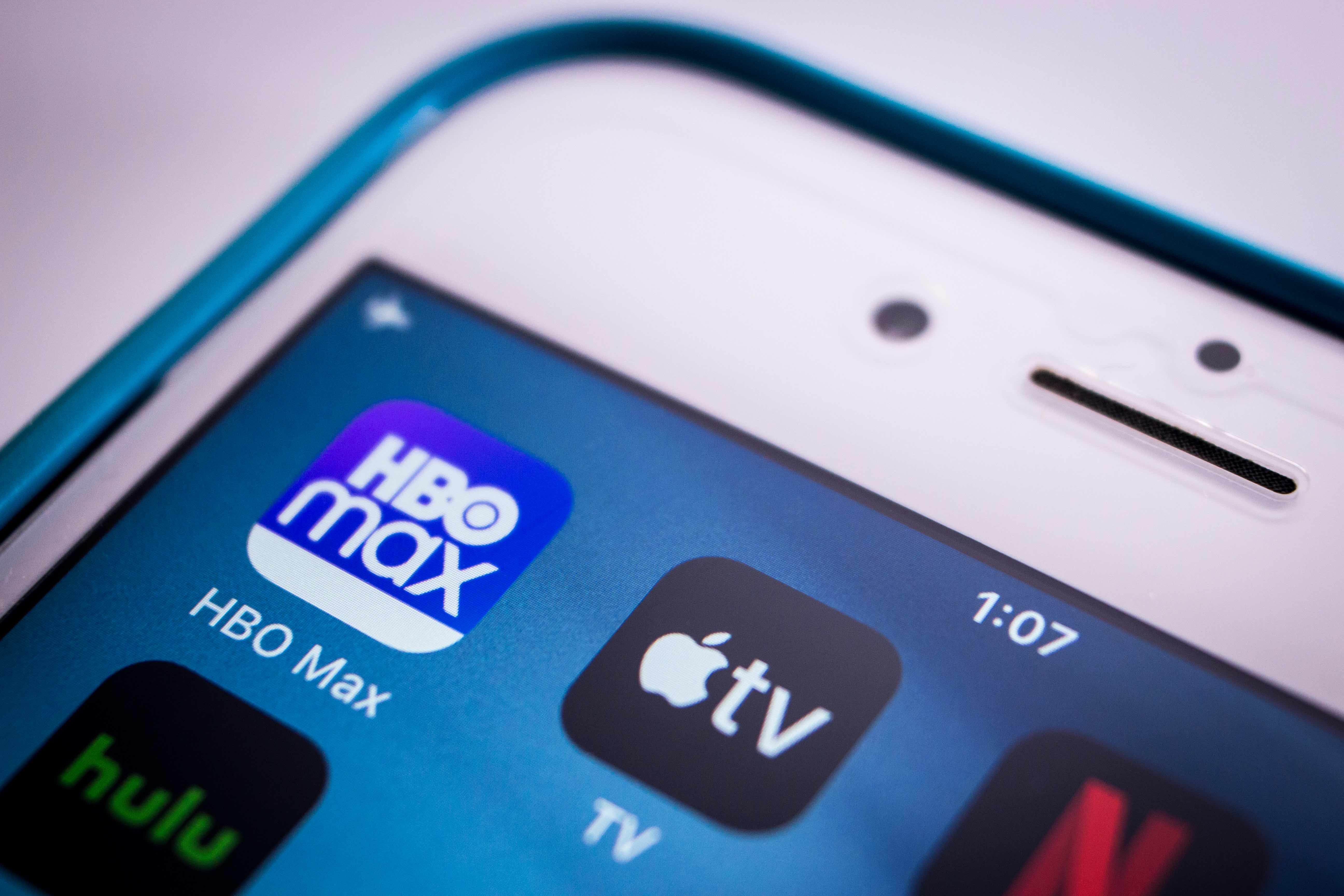 HBO Max is now the fastest growing major streaming video service in the United States. Since its launch week in May, it has grown daily active users 242%. Three days after Max’s debut, the app hit a lifetime high for daily downloads with 225k.

For those who are unaware, the HBO Max app is the same physical app (same store IDs) as the HBO Now app, the company just re-skinned the icon and updated its guts (design/content). The HBO Now app launched in April 2015. HBO Max/Now are/were only available in the US.

Not only is Max leading for growth of engagement but it is leading by a landslide. Obviously the heavy hitters here in Netflix and Disney+ have a much higher number of active users if we were to look at just the absolute numbers.

Data makes you dangerous. Get insights sent to your inbox every Friday.

Since June 3rd, user sessions and daily active users have been continually hitting new lifetime highs for the app. The previous surges you see in the chart above are all related to Game of Thrones series premieres and finales. 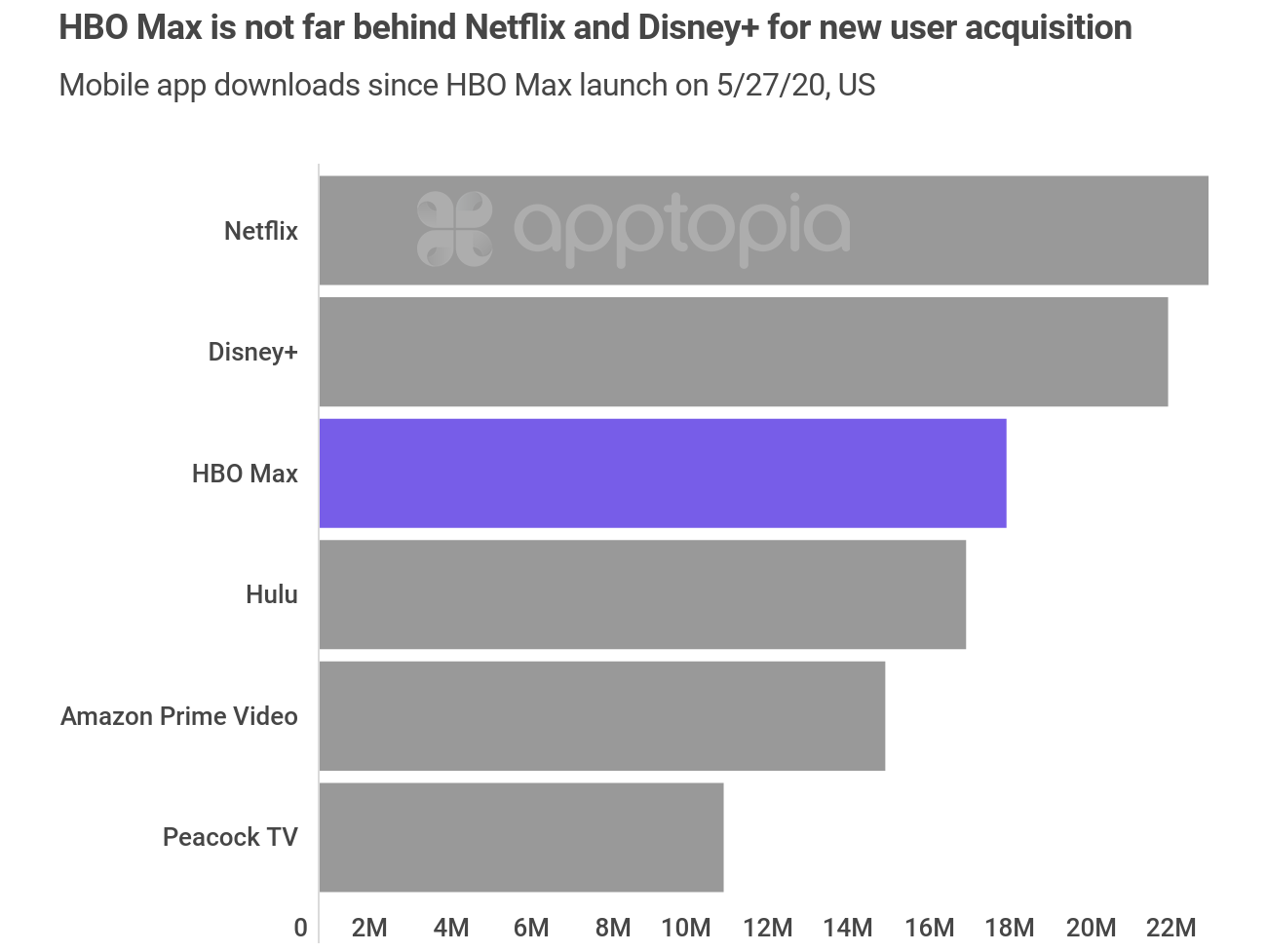 Average daily downloads per month of HBO Max were over 98k in October, its highest on record. The app's highest day for in-app purchase revenue (about $1M) remains on a day in August 2017, a few days before the season 7 finale of Game of Thrones. Lately IAP revenue for the app has been growing every month since May; November IAP revenue is up 76% compared to that of May.

It is important to note that AT&T customers with premium plans get HBO Max for free today. Also, the company recently announced that all Warner Bros. theatrical releases will release on HBO Max at the same time, at no additional charge for subscribers.

Want to design your own market for entertainment apps? Need to benchmark yours against the competition? Click the big blue button below.