Homeschooling during the pandemic, parents turn to mobile apps for help 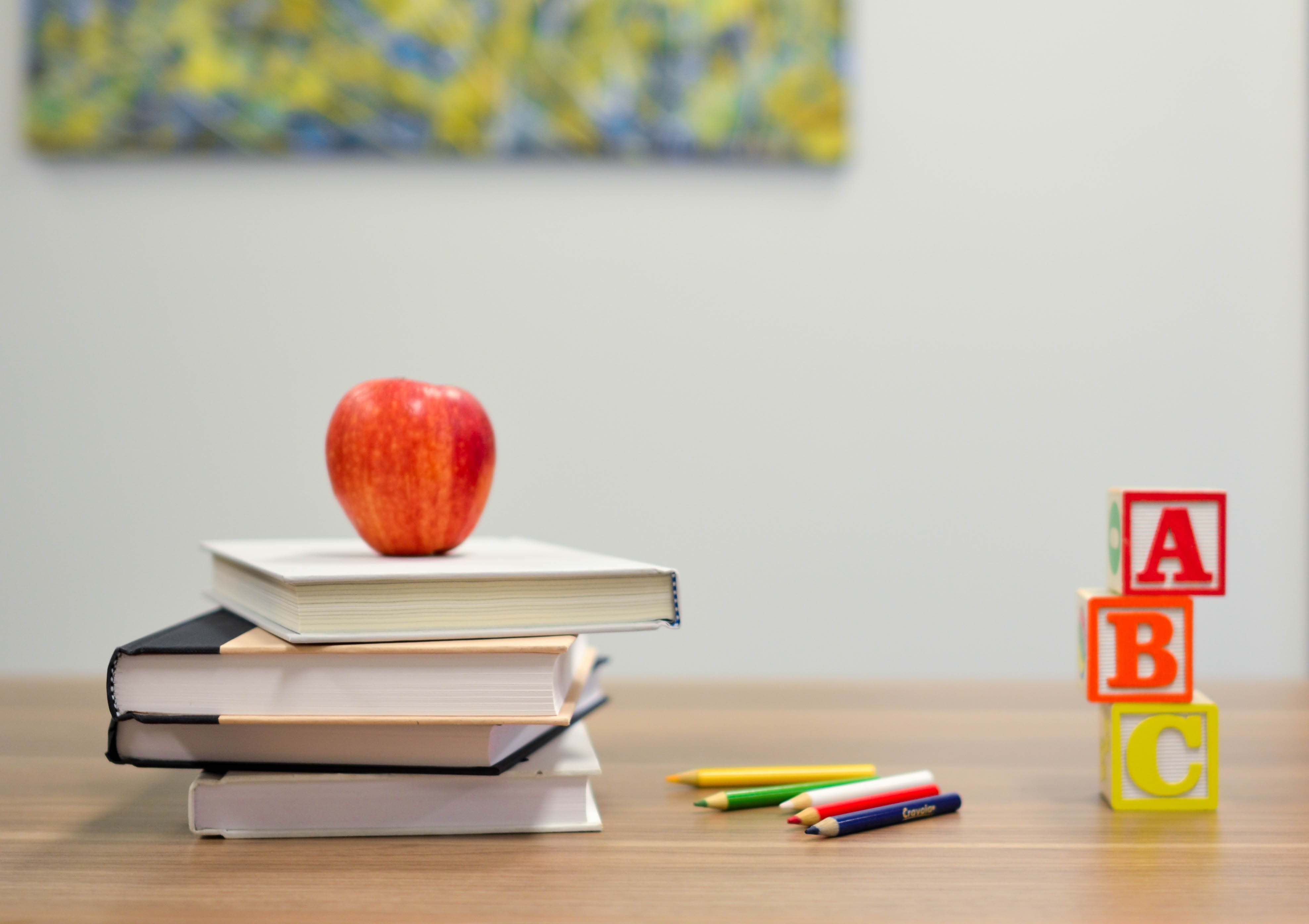 Many schools and daycares across the globe will be closed for the remainder of the academic year. This means parents everywhere are facing similar pressure to become full-time caretakers and teachers, many while juggling full-time jobs.

As a mother working remotely and pursuing a degree, I am deep in the trenches myself. That’s why I’ve been relying on educational/learning apps during quarantine to keep my child occupied (and stay sane). According to our data, it looks like I am far from alone. Let’s take a look at some of the big players in the space...

As soon as the quarantine started, early childhood learning apps saw a massive increase in downloads. ABCMouse downloads spiked in March, up approximately 112% from February. Speech Blubs Language Therapy saw an increase of 52% and IK: Learning Games for Kids jumped 82%.

One exception to this growth was Nickelodeon’s Noggin Preschool Learning App, which saw a 22.53% decrease in downloads MoM.

Communication platforms facilitate communication between teachers, students, and parents. For apps that are prominent in the U.S., downloads increased right after the lockdown started on March 16. Remind, TalkingPoints, ClassDojo, and Seesaw were the apps that saw the most significant spikes.

Looking at popular apps abroad, we see large spikes in downloads in the month of March for WeSchool in Italy, Schul.Cloud in Germany, and Blink Learning in Spain in the month of March - 4,426%, 1,179%, and 395%, respectively. Edmodo seems to have their largest market share in Indonesia, Mexico, and Egypt. Their downloads in March increased 404%. And, of course, DAU continued to grow through April for the apps mentioned above.

In this group, the exception was Quizlet, which declined by measure of downloads and DAU for both March and April. Then again, with school out of session, there are just less quizzes to study for.

It will be interesting to see how this edtech space shapes up post-pandemic. Do you think learning apps will become a new classroom or at-home staple? Let's chat!

Email me with your thoughts and questions at cecilia@apptopia.com or click that big blue button below.