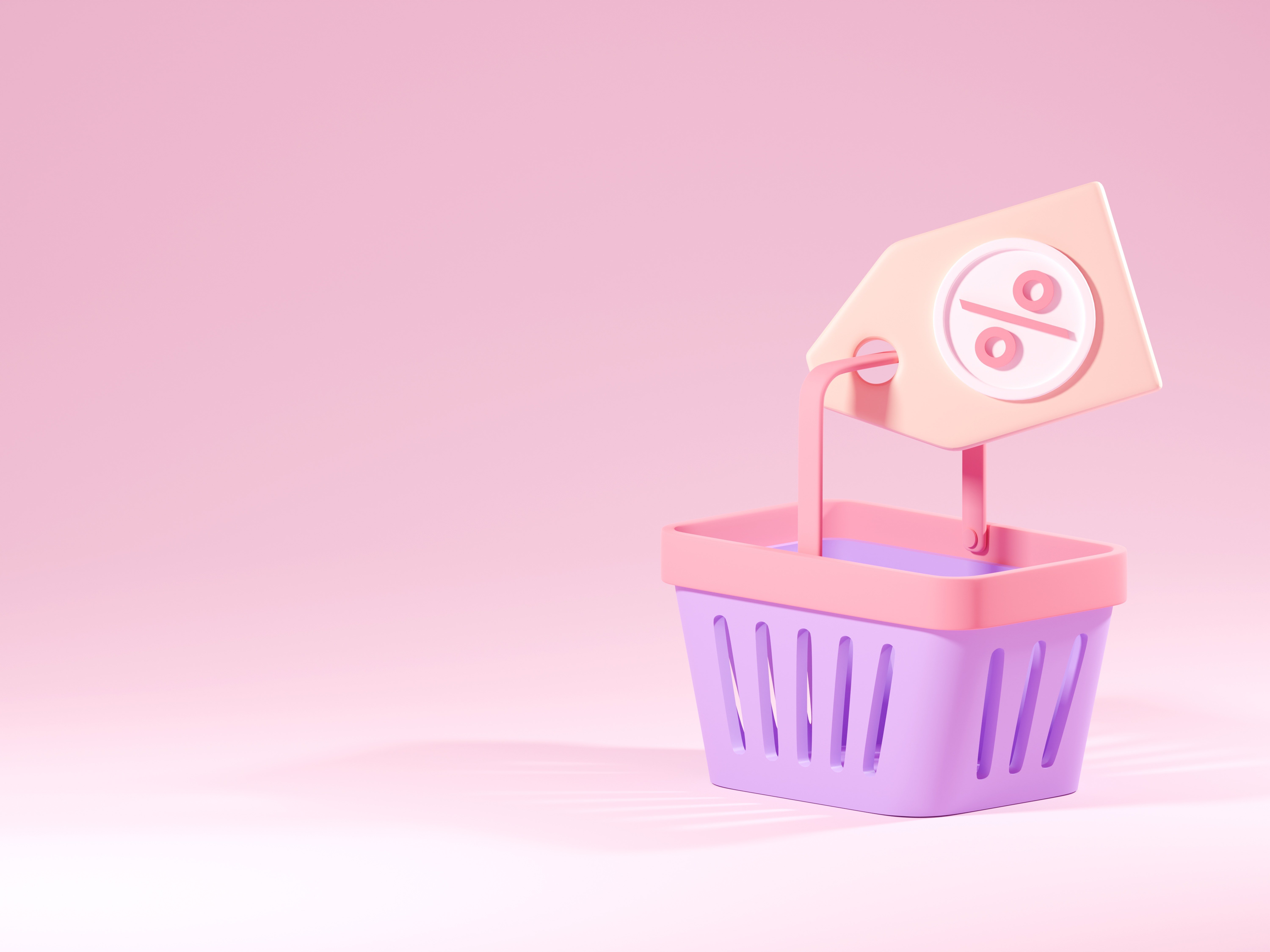 Among the top grocery store apps, user sessions were up 77% year-over-year in May, and reviews mentioning the word "coupon" shot up 75% from April. User sessions began to rise concurrently with food prices since Q3 2021.

The record usage is primarily driven by inflation concerns, according to further analysis in a new report today, "Inflated Retail Records". Prior to this year, Top 10 Grocery Store apps peaked during Q1 2020, when lockdowns began and omnichannel shopping became a safety protocol. All stores in the market reacted by doubling down on feature development the rest of 2020, according to our X-Ray Intelligence. Despite a drop off in mobile innovation since then, sessions in Q1 2022 beat the 2020 record by 13% and Q2 activity is projected to be 30%.

The big difference between now and 2020 is consumer need back then revolved around grocery delivery – which to this day most all apps push shoppers to separate delivery app for (either a partner like Instacart or a store brand like Kroger Delivery Now). According to a Review Intelligence analysis of the Top 10 Grocery Stores, shoppers today value the store app that will help them save the most on routine purchases and make shopping a convenient experience: the most-common review keywords are "rewards", "coupon", "cart", and "curbside" or "pickup".

To that end, the market is not necessarily prepared to capitalize on the opportunity at hand. In the heatmap below, you can see that, for most stores, the valued feature associated with the keywords has a negative impact on review Sentiment Score. For Kroger, Meijer and Food Lion, "Walmart" is a top keyword as users write about switching to the national superstore chain for its superior mobile experience.

People are more likely to leave a review when they have a negative experience, so it's important to note that the negative Impact Score across the board for Kroger, for example, is not indicative of Kroger's place in the market. In fact, Kroger leads the market, though Albertsons-Safeway stores are gaining share each quarter. The leading factor behind market share position is the time between app updates (which can also be looked at as mobile investment). Accordingly, Kroger and Albertsons-Safeway have the most frequent app updates at a 7 day average.

Number of physical locations has its influence – Aldi has not updated its app in 210 days but ranks middle of the pack because it has the largest addressable market. However, update frequency is so meaningful that, by updating every 9 days on average, Meijer trails Aldi by only one point despite having only 240 locations.

For more detail on the Top 10 Grocery Store apps and competitive opportunities for the market in this economic environment, click blue link below.