July is the busiest month for air travel, according to mobile app sessions 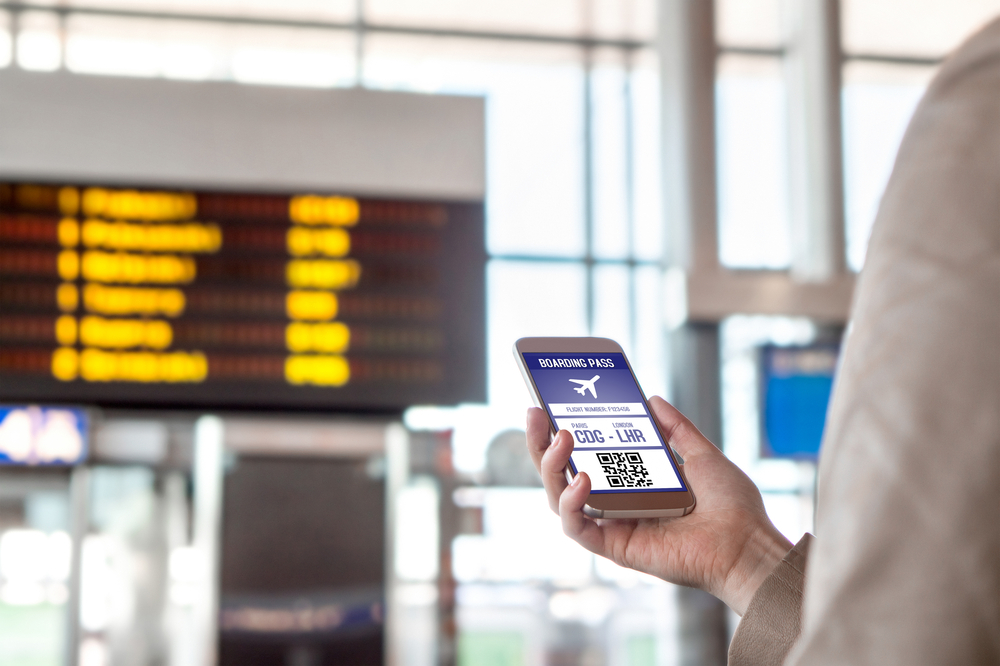 Ryanair, a low-cost airline operator based in Ireland, had the #1 airline app in 2018 for total global mobile app sessions. With 1.5 billion worldwide sessions in 2018, it beat out United Airlines which came in at just under 1.1 billion sessions. A session is counted anytime someone launches an app. Apptopia did not review Chinese domestic airlines for this research since we do not measure third party Android stores. The iOS numbers in China would not have been enough to get any of those carriers in the top 10.

Having recently partnered with Bloomberg, my team has been visualizing data correlations between Apptopia estimations and company reported metrics. We’ve noticed that mobile app sessions of airline apps are a strong indicator for airline performance. Think about it, you are usually only launching the Fly Delta app the day before and day of your flight. More flights booked = more sessions.

To get a feel for seasonality, we looked at the top 32 mobile airline apps in the world. I personally was thinking December would be the busiest travel month as Christmas and New Year’s are celebrated across many countries. Turns out, this is actually the second slowest month, according to Apptopia sessions data. Much to my surprise, July is the busiest month in global air travel. Through some quick Googling, I found many in the aviation industry already knew this. It’s a mix of wrapping up the business season and family vacations that really push July ahead of the pack. 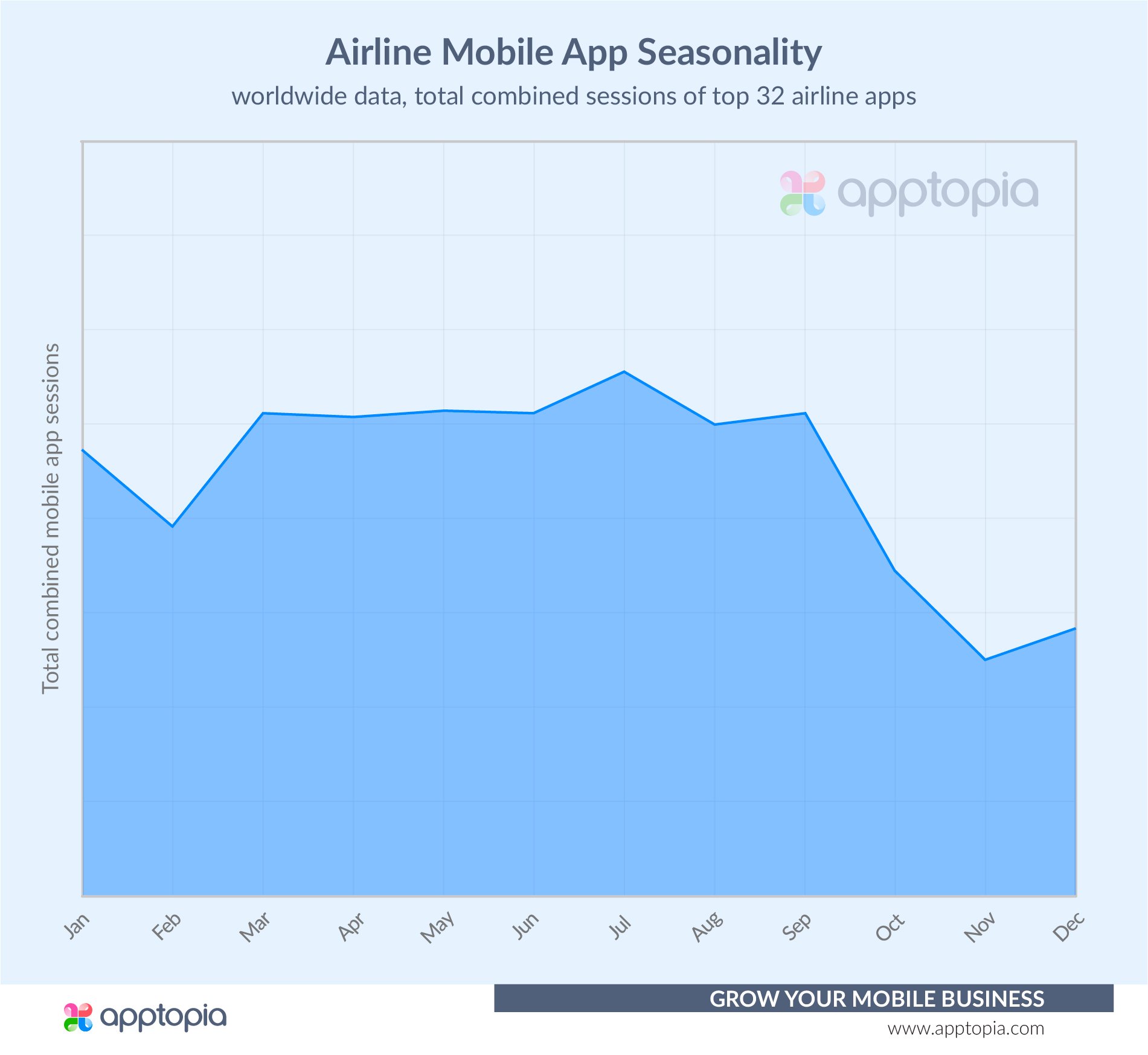 If you're looking to take a relaxing summer trip, you might want to get booking now!