Likee, not Triller or Byte 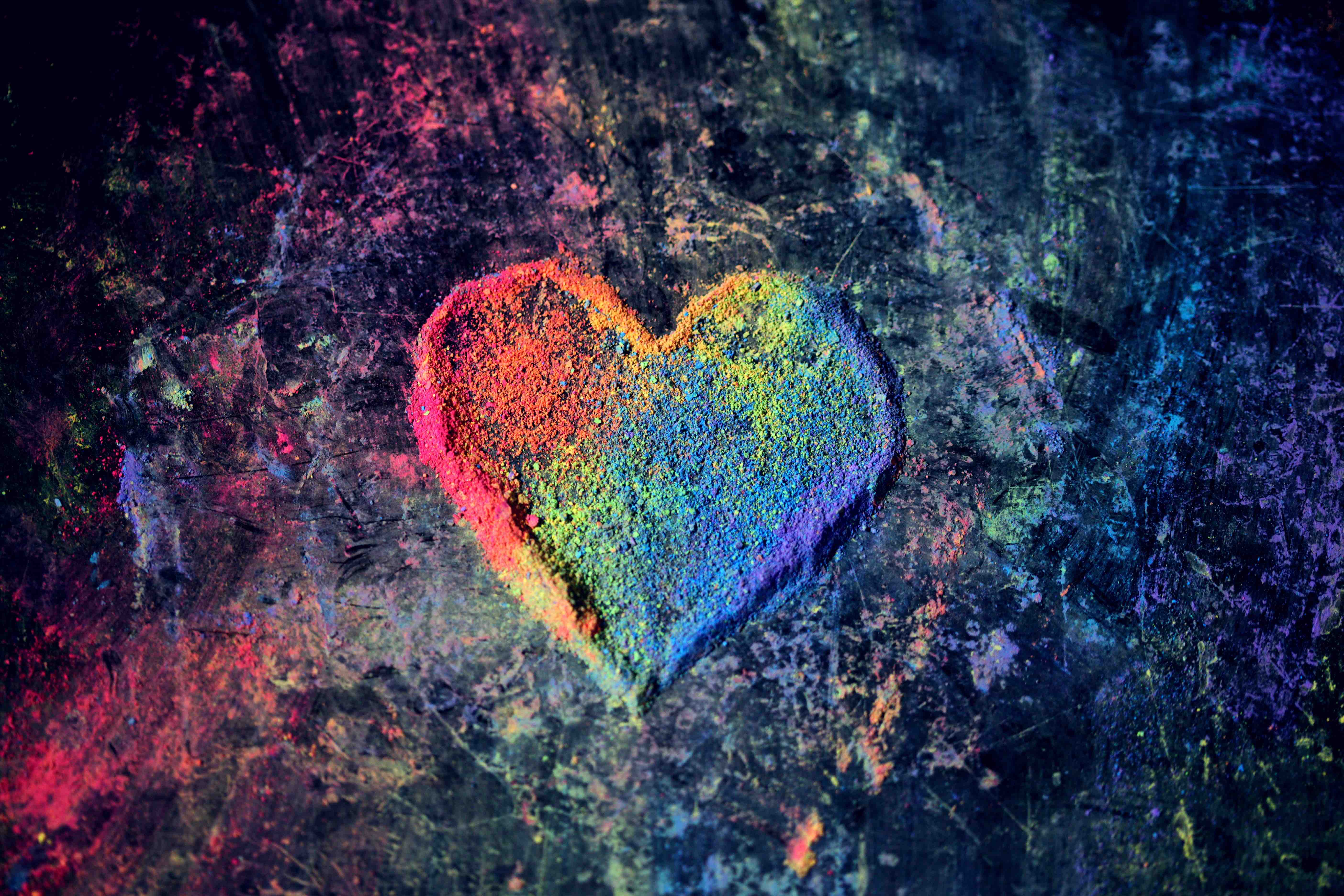 TikTok is a big deal in business and in pop culture. You already know that it, along with 59+ other Chinese published apps, has been banned in India and that a ban or sale of TikTok is likely to take place in the United States. The reasons why this is all taking place can be as complicated or as simple as you want them to be depending on who you talk to, but that’s not what this blog covers. We cover data trends, market shares, etc.

What you think you know is that if TikTok gets banned in the US, Triller, Byte, or Dubsmash may take over as the primary/preferred short-form video social networking app. Though neither of those is the current leader in the clubhouse as the top competitor to TikTok in the world, or the United States.

Okay, so who is? Likee. Likee is a very similar app to TikTok with very similar content. It’s published by BIGO Technology, which is owned by Joyy. Joyy is a company based in China that is competitive with Bytedance and it trades on the NASDAQ under ticker YY. By the way, BIGO Technology also publishes the app BIGO LIVE, which is another Chinese app doing well globally and in the US. It’s similar to Twitch in function but with a different core audience.

Yes, Likee is one of the apps that was banned in India. Still, TikTok is largely the only app being discussed as up for a ban by the US government. Especially if US TikTok operations end up being sold to a US company, it’s hard to imagine Likee will be banned here.

We have a fantastic newsletter planned for you this Friday morning.

Over the past six months in the United States, Likee has been downloaded 7.25 million times, compared to Triller's 2.55 million times. TikTok? 47.46 million.

Do you track the US app stores? You may have seen surges in rank from Triller and Byte, which have helped them grow daily active users recently, but Likee already had a large lead and is continuing to gain.

Triller, Byte and Dubsmash do not currently monetize through in-app purchases like TikTok and Likee do. In TikTok, users can purchase a digital currency that can be used to buy digital gifts for content creators. This is similar to how it works in Likee as well, but I believe creators can cash out the digital gifts for actual cash. Over the past six months in the US, TikTok has generated $19M via in-app purchase revenue compared to Likee's $1M.

With the current geopolitical and data privacy climate, there are many competitors to keep an eye on, growing apps in India to watch, and impacts from bans to be measured: