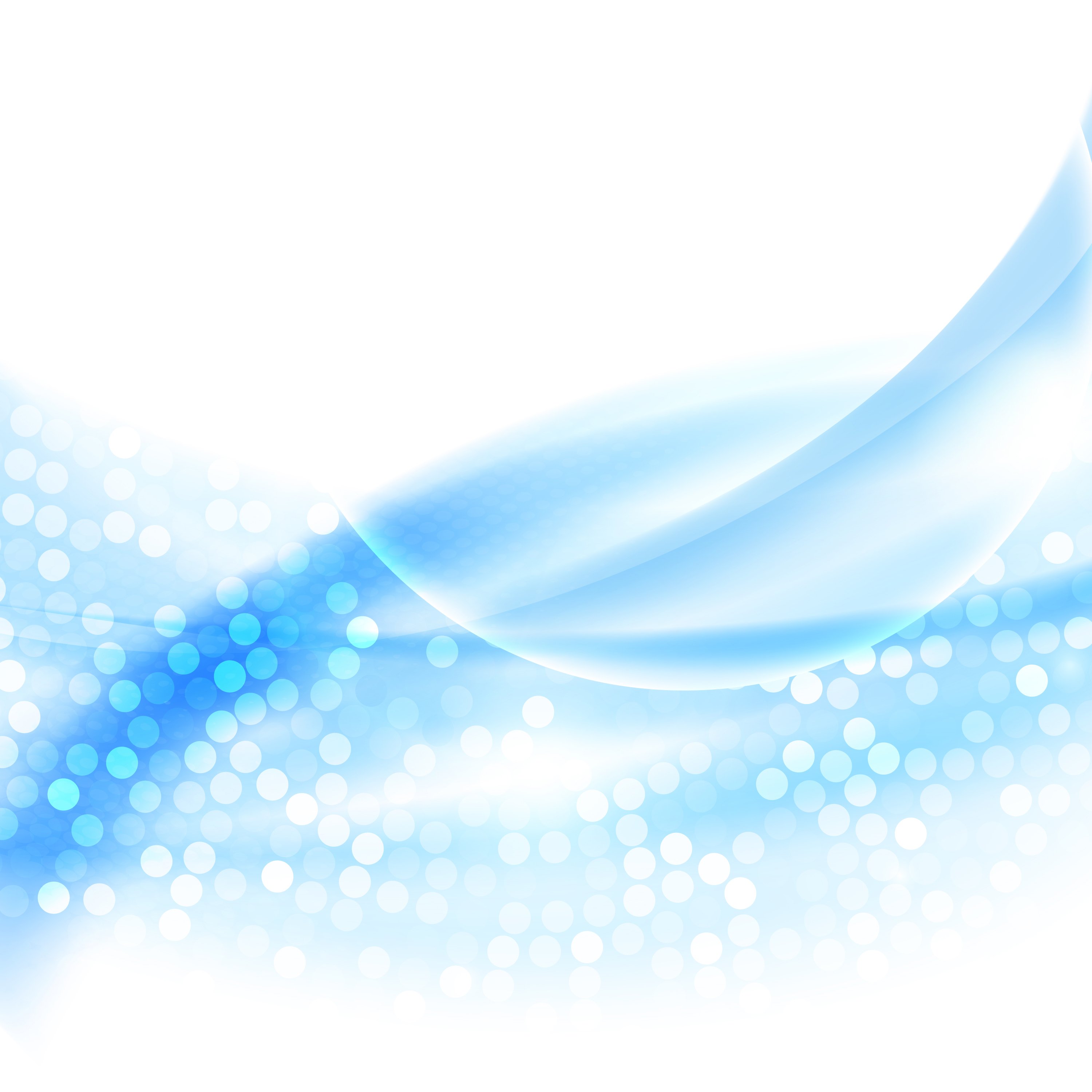 There’s only so much the biggest apps, like Facebook, can grow as the market becomes saturated. However, there are some markets more ripe for growth than others. The only problem is the people in these markets tend to have phones with less space on them and poor telecom infrastructure. That, or the cost of quality mobile data is simply too high for most people.

What’s the solution? Lite apps. These apps take up significantly less space on your phone and require less data from your telecom provider.  Building a lighter app is part of the reason Garena’s Free Fire has so much success in emerging markets. But "lite" versions of apps are typically only created from the big guys - Facebook, Google, Microsoft, Uber, etc.

And they tend to be Android only as these markets, such as India and Brazil, skew heavily toward Android users. However, there are a few iOS lite apps such as the one Facebook provides.

Many of the top lite apps launched in 2017 and 2018 but Facebook got an early start, launching its app in May of 2015. Tinder is the latest to launch a lite version of its app, but it’s not available everywhere yet. It's currently being tested in the lone market of Vietnam.

As you can see, new user acquisition is trending down. There's only so many users these apps will get to begin with as most people prefer the full versions if they can get them.  As technology and availability improve in these markets, people are upgrading to the apps with full capabilities. 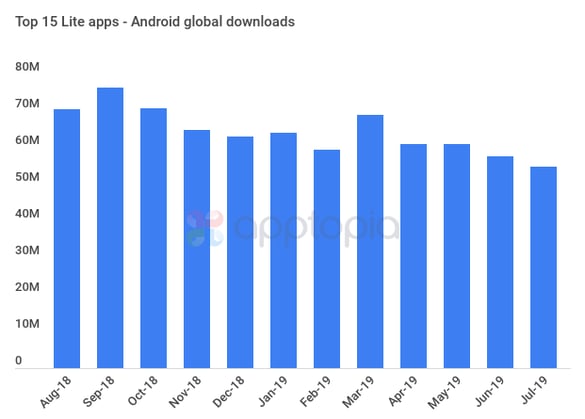