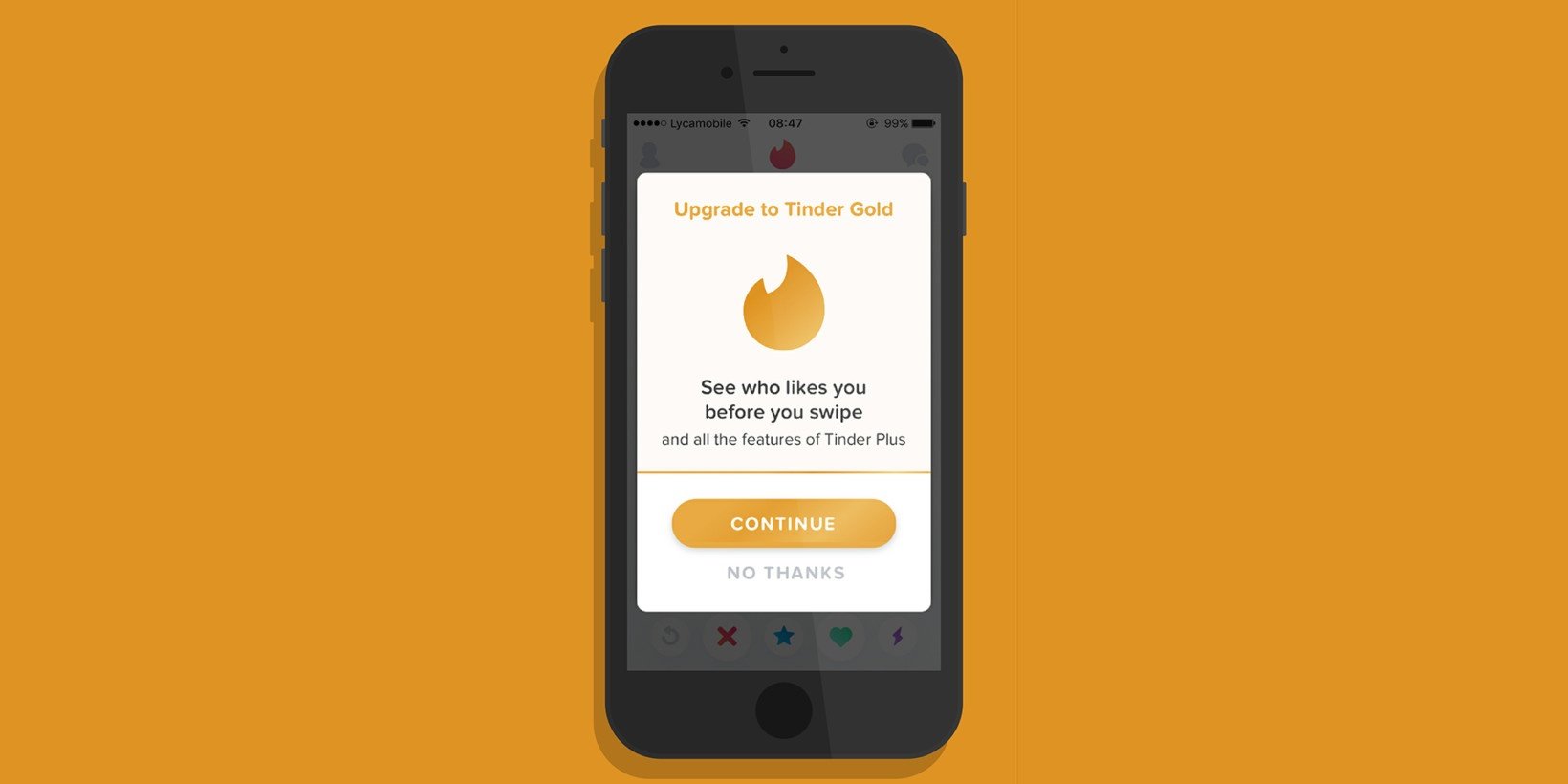 There are two puns in this blog post title and I hope you appreciate them both equally. Match Group owns a whopping 45 dating platforms (basically the entire market) but its acquisition of Tinder was easily the most important. It was revealed in Match Group's Q3 2017 earnings that Tinder's subscription service, Tinder Gold, added 476,000 paying members over the quarter. The app now has 2.5M paying customers. Cuffing season is upon us and Tinder is kindling the flames of love at the right time. 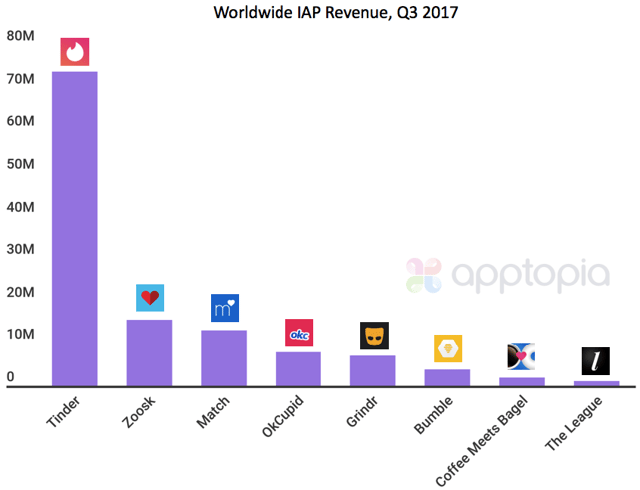 Assuming you didn't scroll over the pretty picture above without reading, Tinder is the winner in dating apps and it is not even close. Does this mean you should use Tinder to find that special someone? Not necessarily, but it does mean people enjoy the experience of the app.

Tinder had Tinder Plus which cost $4.99/month and allowed customers to increase the number of people who viewed their profiles, use unlimited likes and undo swipes. Late this summer, Tinder Gold came out at $9.99/month and played to the impatience that made Tinder’s swiping merchanism a hit in the first place. Screw the swiping, Gold enables customers to see who they've matched with as soon as they open the app.

While Tinder was already the most successful dating app, the subscription service is what catapulted it into being a bohemoth. It's painless for the consumer and the product team did a great job of giving paying customers what they want. Match Group stands to make even more money if they can retain these users after a year. At that point, Apple will only receive 15% of their IAPs.