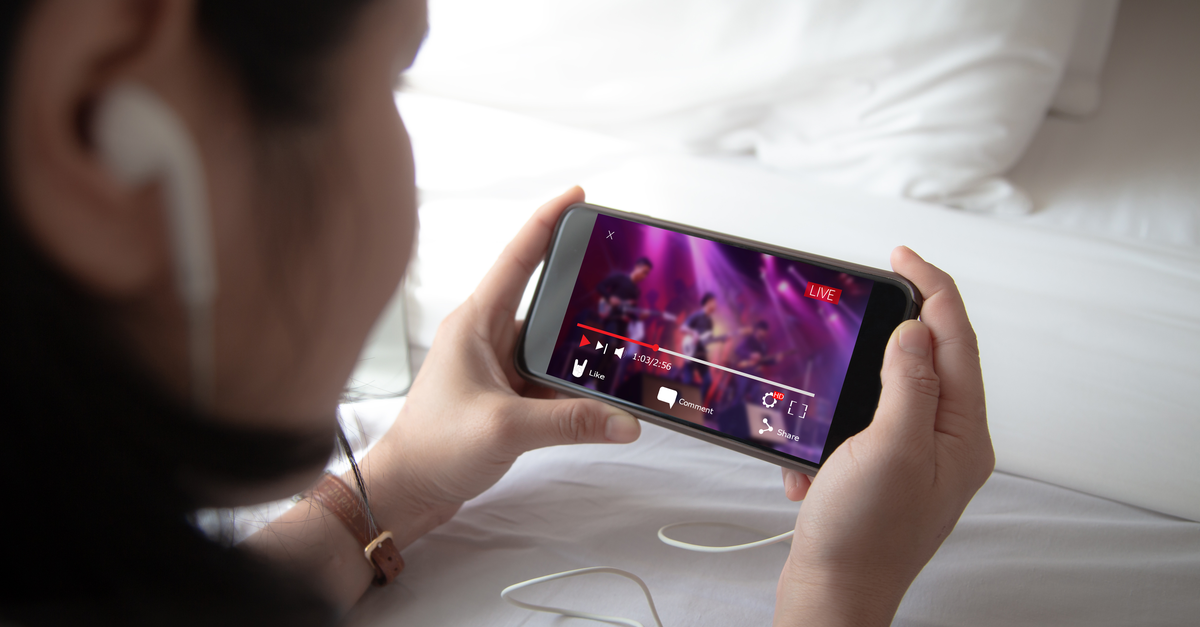 For years, the OTT (over-the-top) industry debated whether users would end up streaming video primarily on their mobile devices or on the increasingly popular CTVs (connected TVs). But, the reality is that viewers now overwhelmingly own multiple devices and watch across all of them throughout any given week, or even day.

How exactly viewers are streaming video across these devices, and the frustrations they encounter on each, was one of the primary focuses of Penthera’s new 2021 U.S. Streaming Video Report. The study surveyed viewers across the country to better understand their behaviors and attitudes toward streaming, and the resulting data has some significant insights for video providers. Here are 5 key takeaways.

Most viewers watch on 2 or more devices every day.

71% of streaming viewers in the U.S. say that, on average, they watch streaming video on at least 2 devices each day. CTV and mobile are the most popular devices for watching, ahead of PC. Interestingly, while CTV is the most preferred device (47% say it’s their favorite place to watch), more viewers say they actually watch on mobile than on CTV. This shows how important it is to have a seamless experience across devices, to keep viewers happy no matter where they choose to stream.

The most popular place to watch videos on mobile in the U.S. is at home.

Mobile is often assumed to be most popular for on-the-go viewing, for those who are in transit, at a cafe, or somewhere else without a TV. But that’s simply not true. Aside from its portability, mobile video has other advantages, like easy-to-use apps and more personalization, that viewers enjoy any time they watch. That’s why 80% of viewers report watching on mobile at home, making it the most common place to watch on the small screen by far. (Only 34% say they watch mobile videos when on a trip and only 25% say they watch when out and about.)

Viewers in the U.S. are more frustrated than ever with the streaming experience. In 2021, 92% reported experiencing frustrations, up from 88% in 2020. Re-buffering is the most common frustration across devices, with more users encountering interruptions than any other streaming problem. At the same time, re-buffeing the biggest cause of stream abandonment: 40% of viewers surveyed say it’s the most common reason they stop watching a video before it’s done. That means re-buffering directly leads to loss of engagement and revenue for streaming video providers.

Video and advertising problems are highest on mobile.

It’s a testament to how much viewers enjoy the convenience of mobile that it remains so popular, despite viewers reporting significantly higher rates of experiential issues with mobile viewing than on CTV or PC. The top viewing frustrations are re-buffering, startup delays, and ads stalling and delaying viewing.

It’s clear that the mobile experience leaves a lot to be desired for viewers, yet they still watch on mobile at high rates. That means there’s a massive opportunity for video providers to differentiate themselves from competitors by elevating their offering and solving these frustrations across mobile and all devices.

Create a free report on five streaming apps of your choosing