As Netflix goes after password-sharing, here are the mobile signals to watch 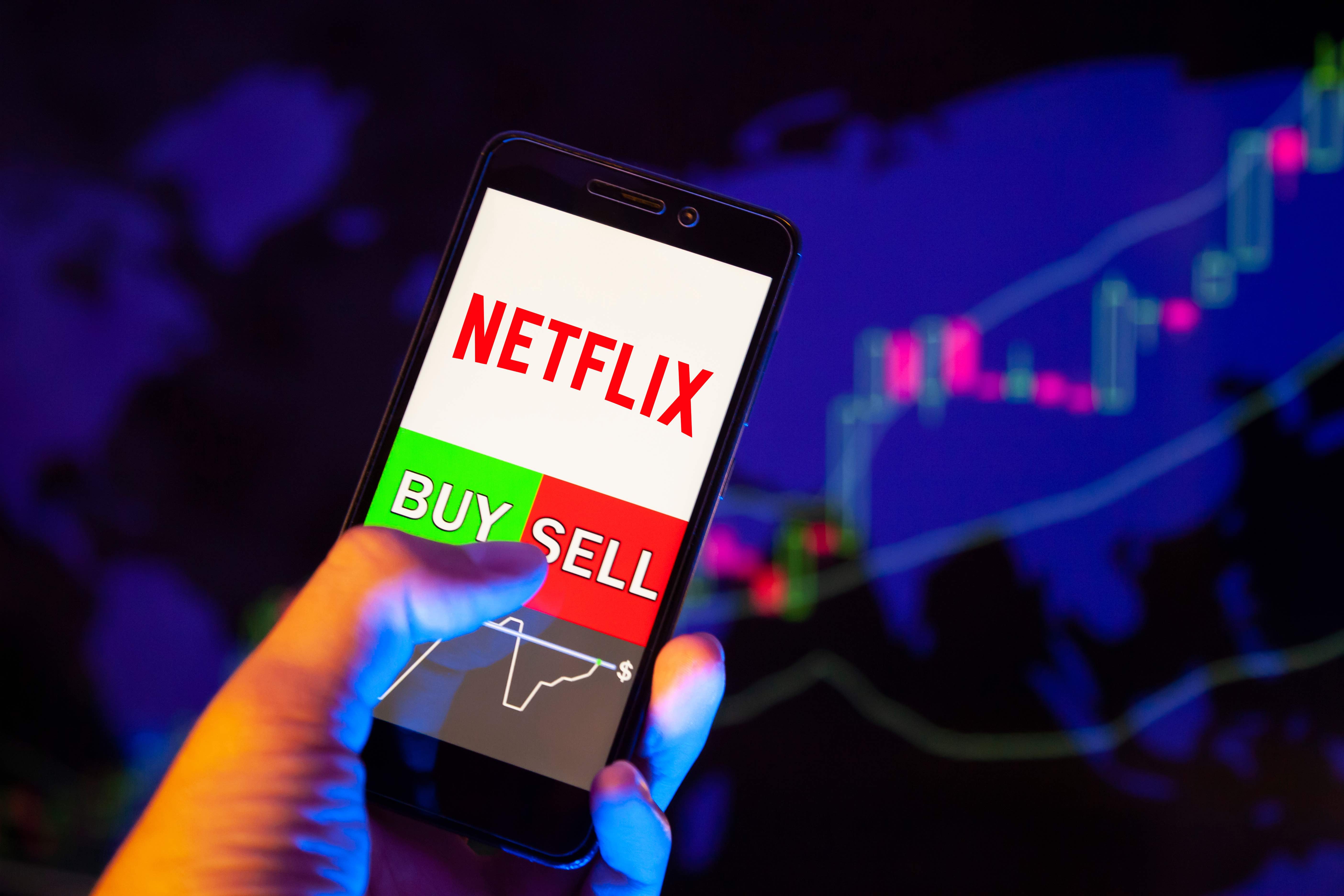 Netflix's (NFLX) Q1 earnings last month signaled the end of its growth era, when the streaming giant reported its first significant subscription loss in more than a decade and announced plans to go after password-sharing. CEO Reed Hastings’s comments about the company’s "high market penetration," when it includes all the account sharing, confirmed that the company’s KPIs would change. With a smaller remaining addressable market, Netflix will shift its goals from new user acquisition to extracting more value from existing users.

To date, there is no way to estimate for app "deletions" to create a "net downloads" figure and make up the other half of the story. Instead, investors should consider the behavior of  a user who would delete or unsubscribe: less time spent using it.

Looking at Apptopia's worldwide user sessions estimates against Netflix's Global Streaming Memberships, a clear correlation emerges, shown in the chart below. At its first decline (of .1%) in Q1 2022, memberships declined too. 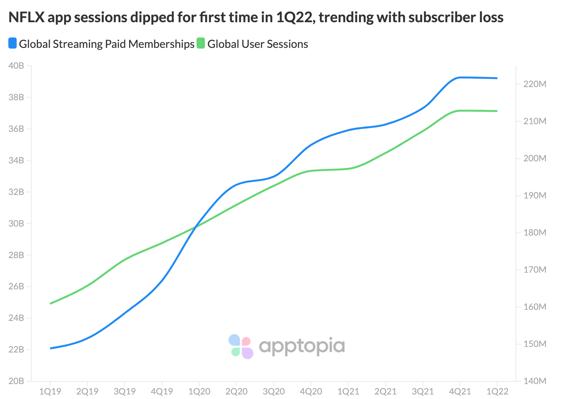 Netflix reports its approach to cracking down on password-sharers will likely be charging the primary account holders more money for subaccounts. In other words - making more revenue from existing members, instead of going after new memberships from account moochers. As long as this remains the case, Netflix new user signals and KPIs will be secondary to those that tell member engagement and retention, when it comes to predicting financial performance.

Tubi's secret weapon in the streaming wars is anime