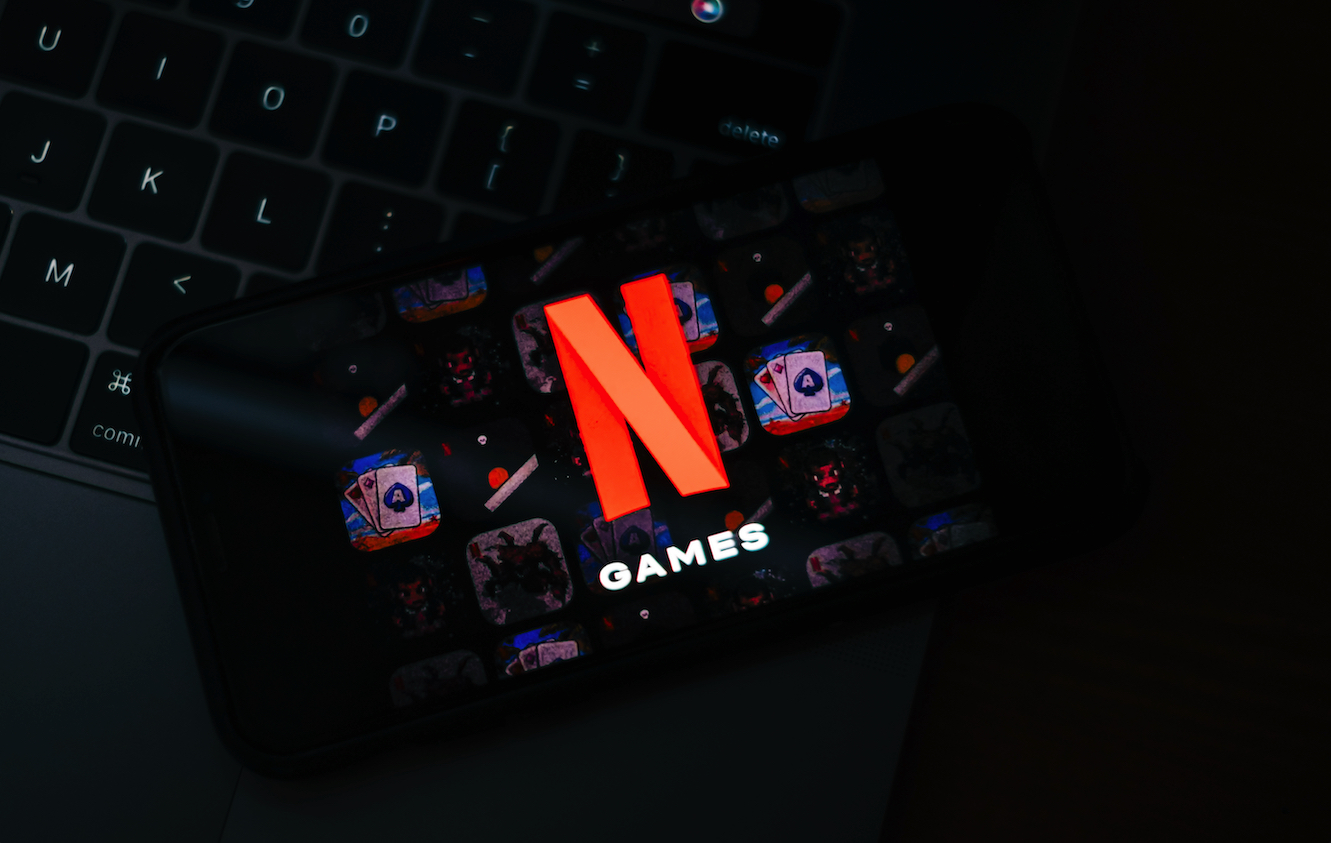 It’s been a minute (more specifically, a year) since Netflix made its foray into free mobile games, whose purpose was to increase the retention of its subscriber base. The streaming giant has launched and/or acquired 35 mobile games to date, for a total of 34.1 million global downloads, 16% of which come from the United States, its leading market. 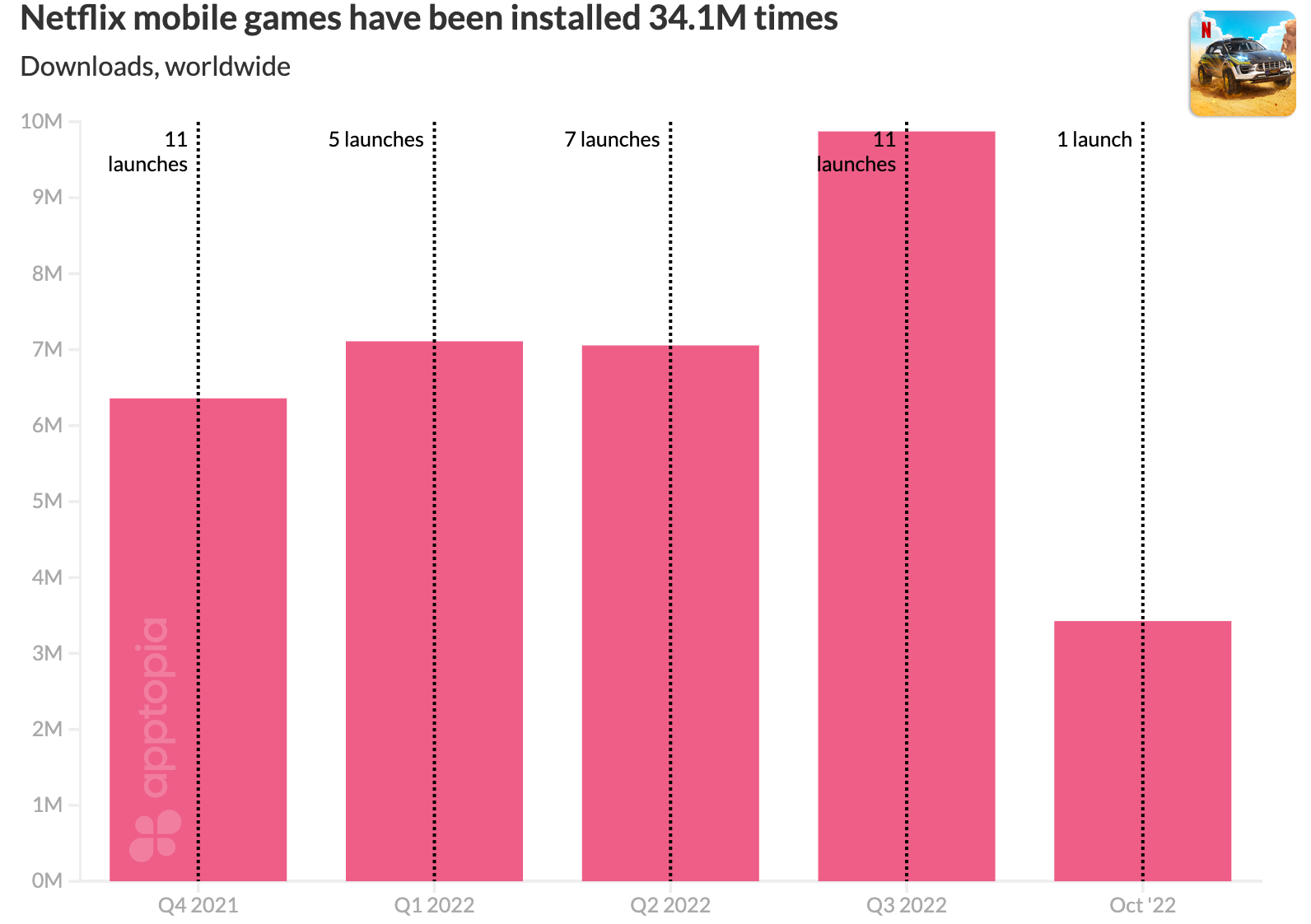 When compared with the top mobile game publishers (think Zynga or Activision Blizzard) this is not so much as they can garner anywhere from 20 - 80 million downloads per month. However when comparing it to most game publishers, it does look successful. Most publishers will never crack 1 million lifetime downloads.

At last public count, Netflix had 223.1 million subscribers this year. Over the past 30 days, DAU for these games combined has averaged 1.63 million. This represents 0.7% of Netflix’s paid subscribers. Keep in mind that subscribers and users are two different things. One household of five users could count as one subscriber.

In its quarterly earnings report on Tuesday, the company said that it is “...seeing some encouraging signs of gameplay leading to higher retention.” We checked in on this and saw this to be true for Google Play users at large but not necessarily for iOS users. 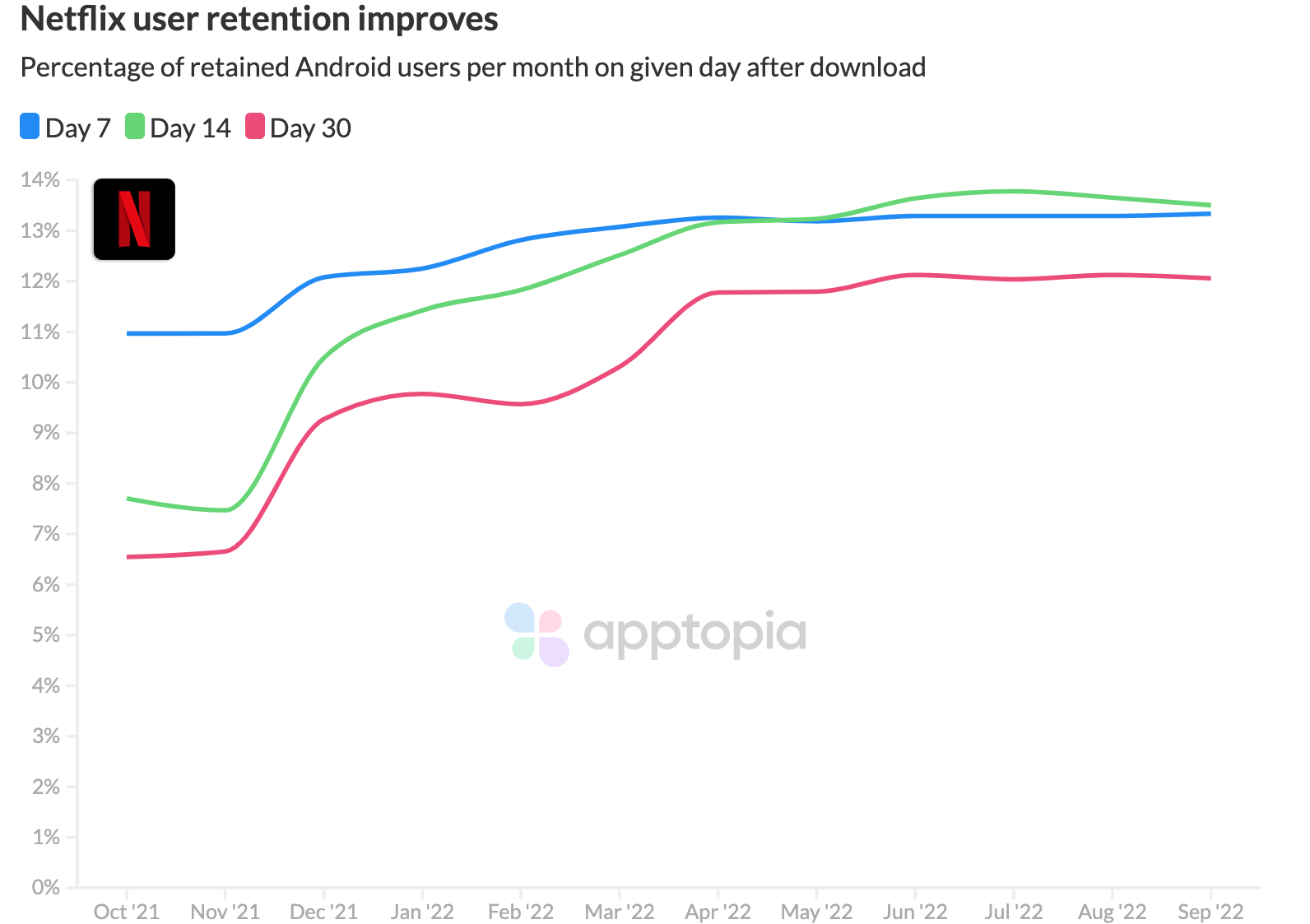 Compare mobile game performance for yourself with a free, custom report