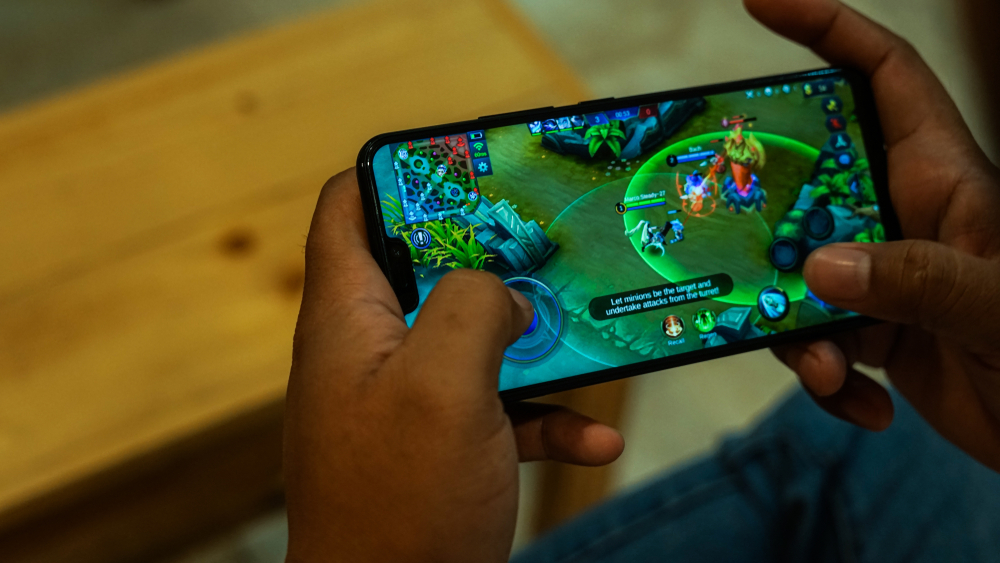 The original report can be found on GamesIndustry.biz. We'll be creating similar reports on a monthly basis detailing the new games coming into the mobile app ecosystem. 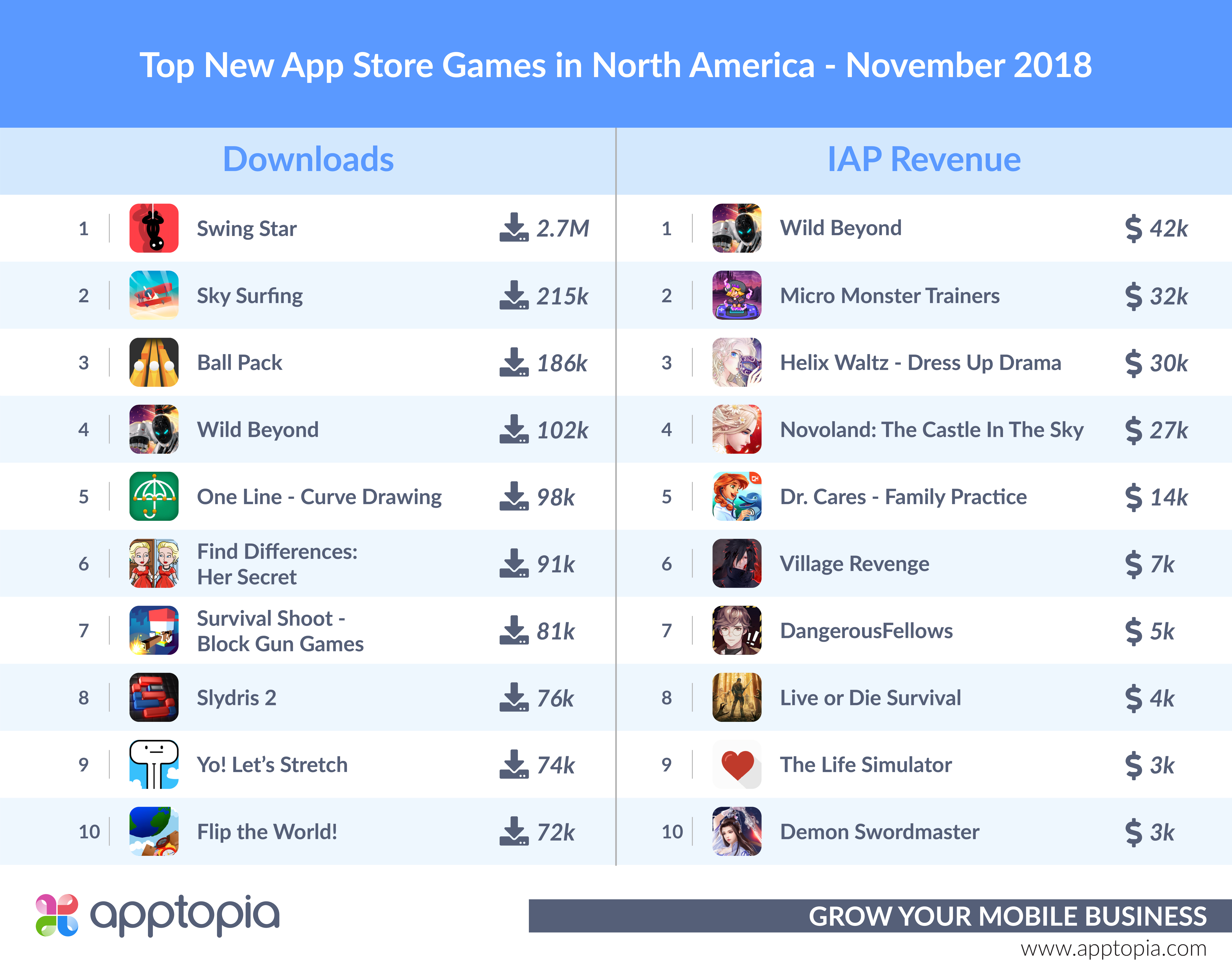 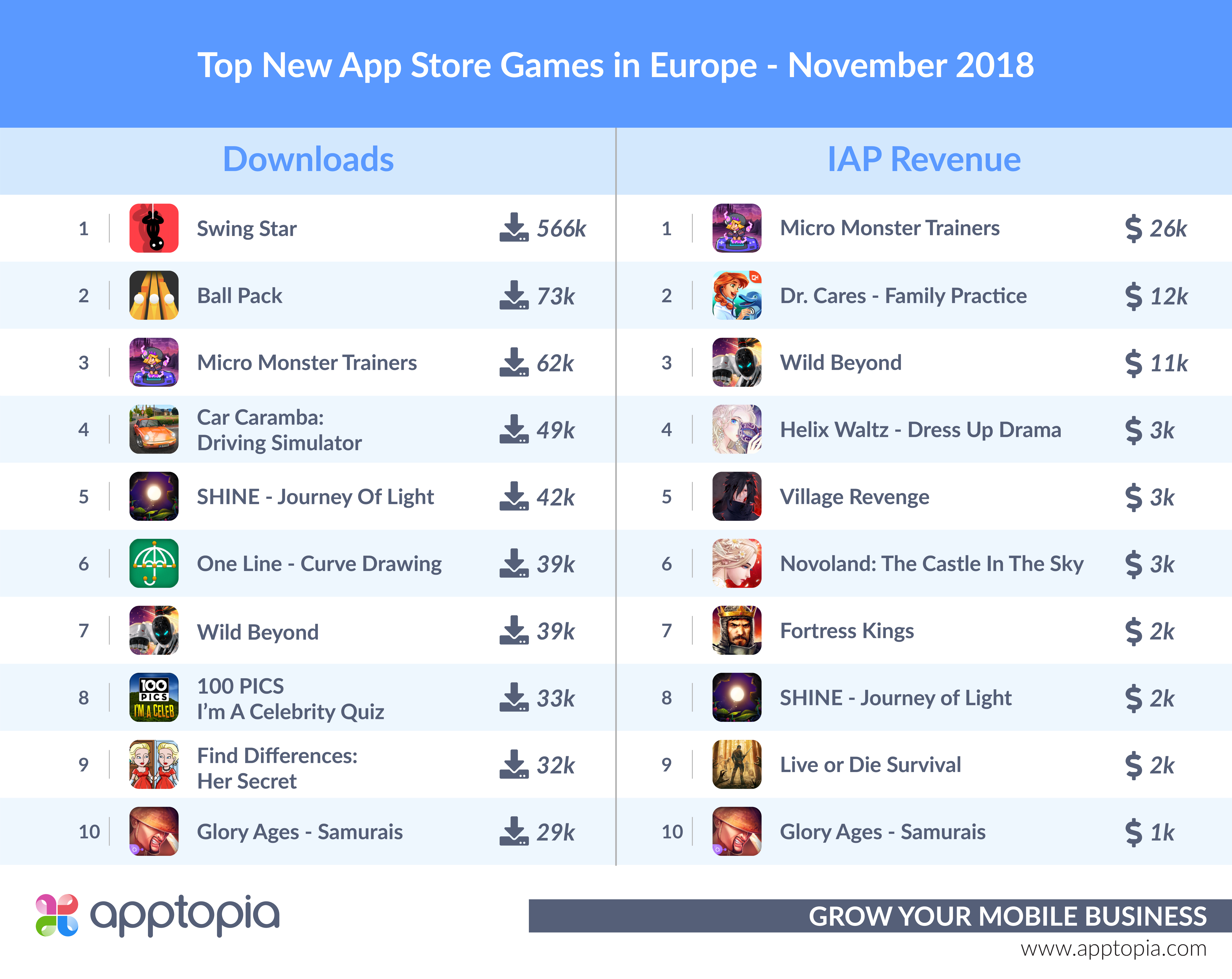 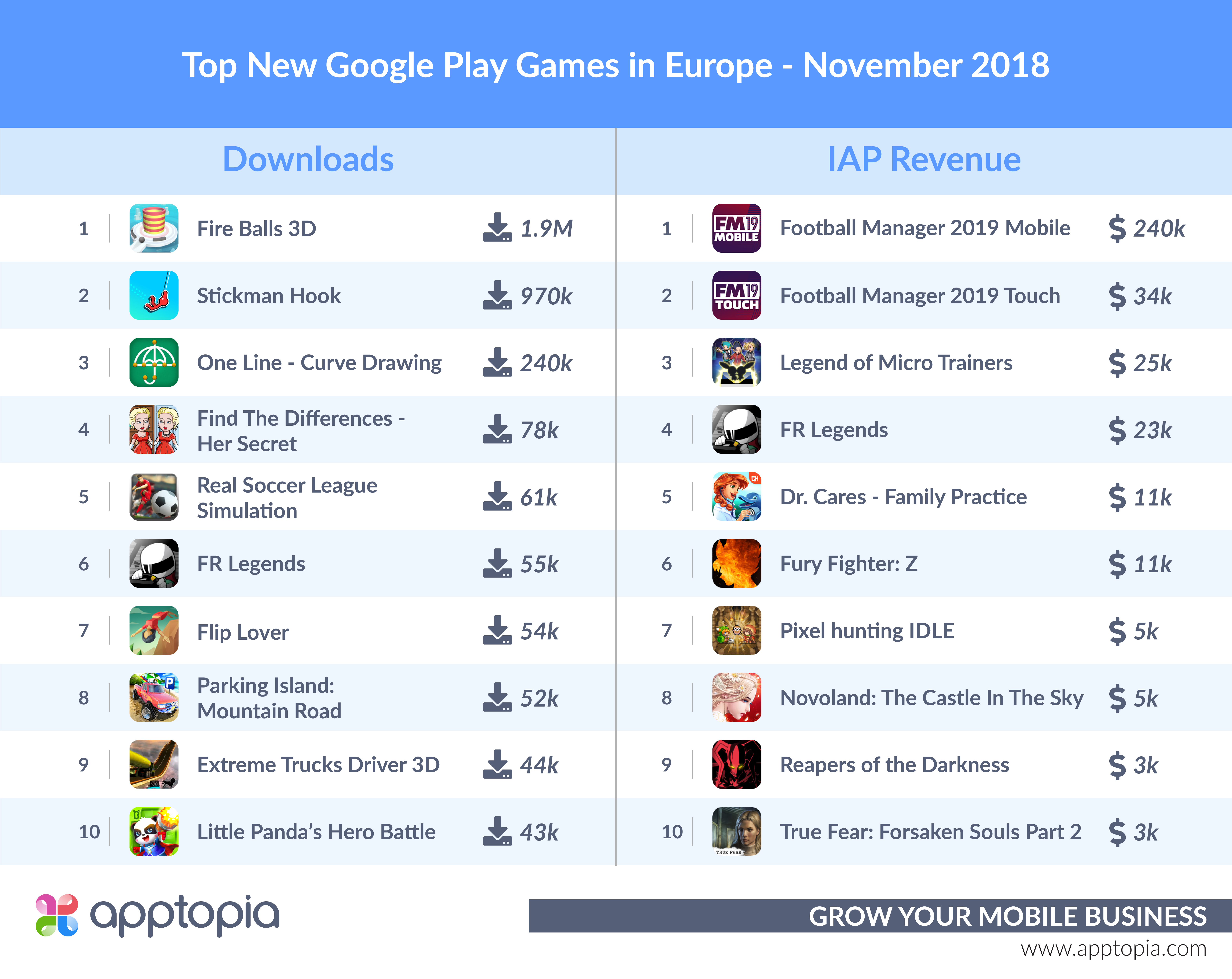 Football Manager 2019 Mobile has dwarfed all other competition in the new mobile game charts for November, generating $240,000 in Europe on Android. 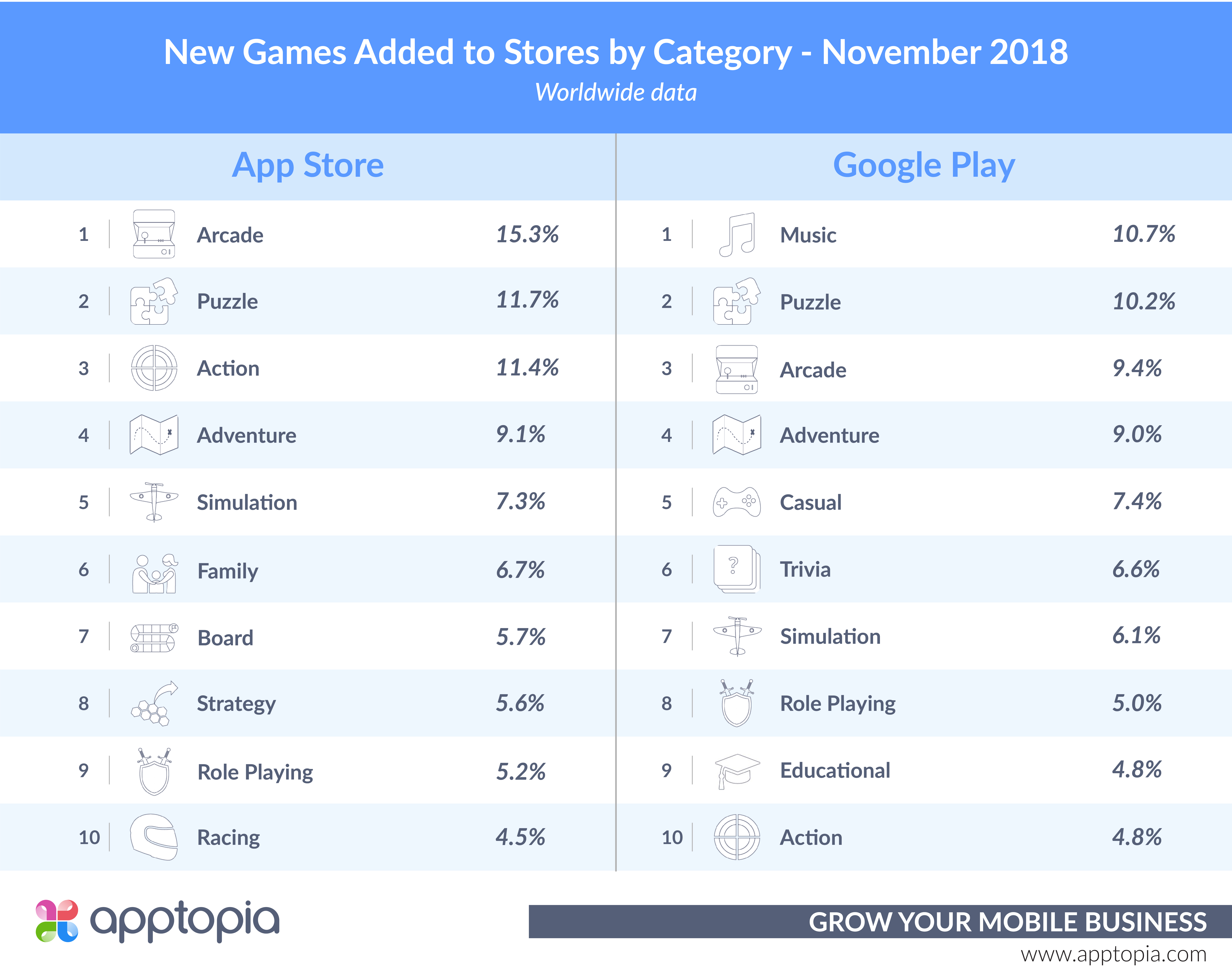 Our next new games report will be out in January. Happy Holidays!