Newspapers in The App Economy 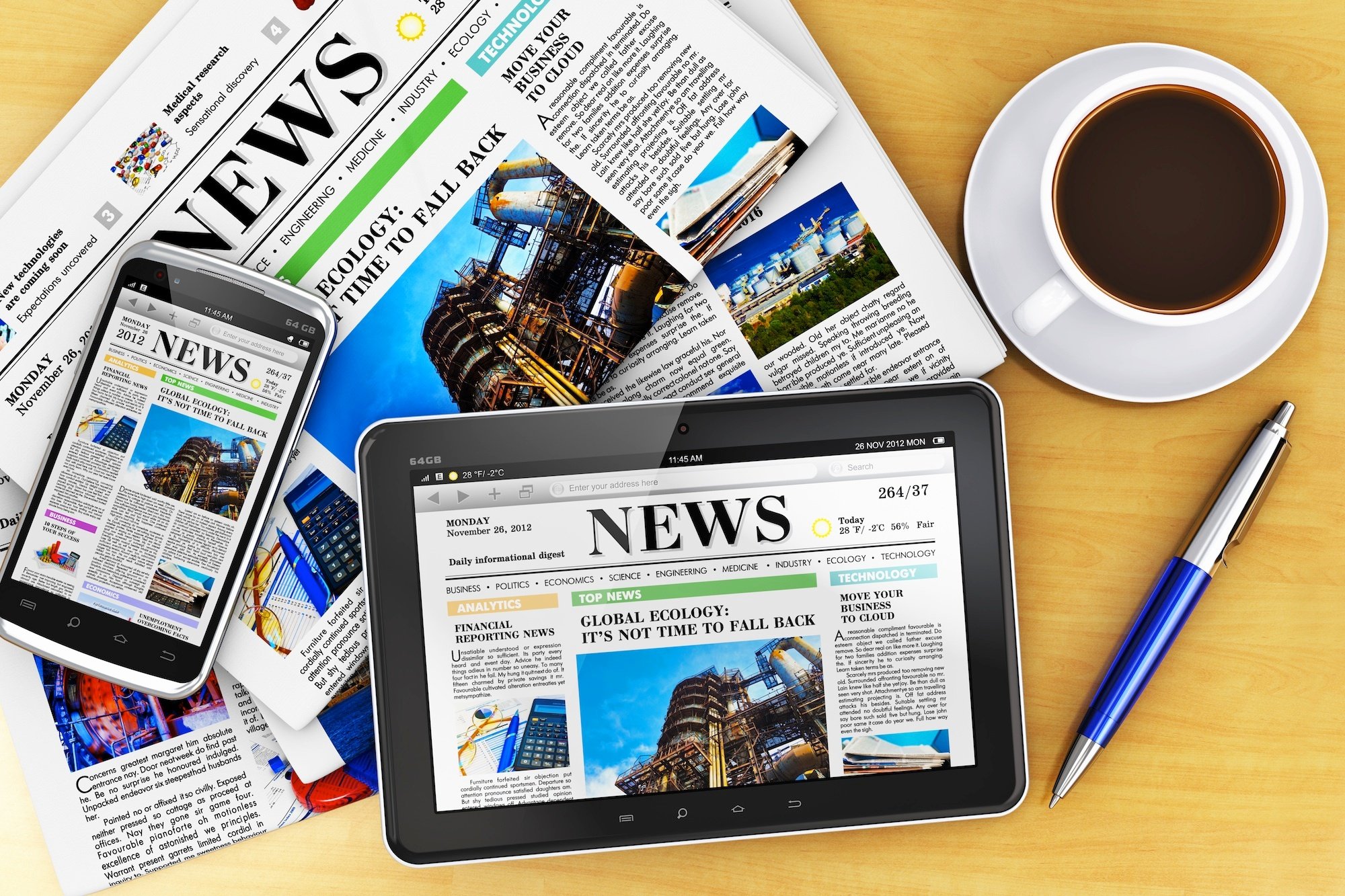 Newspapers were thought to be dying in today’s digital age but the recent political climate combined with some digital savvy may have just saved the leaders of the industry. CNBC reports soaring growth for The New York Times and NPR says The Washington Post is hiring 60 newsroom employees. This inspired us at Apptopia to look at four large daily national newspaper apps and see how or if they’ve grown. Let’s take a look at their downloads and monthly active users (MAU) in this first chart. Hover your mouse over the data points for the exact numbers:

The New York Times not only has the highest number of downloads and active users, but it also has the highest percentage gain, followed by The Washington Post. While The Wall Street Journal was relatively flat in terms of growth, it still maintained higher numbers than The Washington Post and The Los Angeles Times at any point. The LA Times had a few upticks but never sustained the surge in active users for long.

In the next chart, we compiled total revenue from the apps from January 2016 through February 2017. It’s broken out by revenue from in-app purchases (IAPs) and advertising. Most apps will make more money from IAPs than they do from advertising. In the case of these apps, the IAPs are for subscriptions. This chart is interactive as well, so just put your mouse over the bars to uncover the data:

The newspapers with less downloads and MAU had more of their revenue come from advertisements than subscriptions, unlike the NYT and WSJ. In the timeframe we looked at, the NYT raked in more than $11M from its mobile app. For a newspaper to embrace and excel in digital and mobile like the NYT has is an impressive feat.

The New York Times is doubling down on the digital age with a new virtual reality app as well; NYT VR is available in Apple's App Store and Google Play and works in Google Cardboard. Here's the official description - "Through virtual reality, The New York Times put you at the center of the stories that only we can tell. From embedding with Iraqi forces as they fight to retake Falluja from ISIS, to climbing the spire of the World Trade Center with professional mountaineer Jimmy Chin or setting foot the alien world of Pluto, NYT VR delivers on the promise of VR to bring you places you can’t normally go. Experience our award-winning virtual reality films by New York Times journalists, in an immersive 360-degree video experience." The Wall Street Journal also has a VR app offering but has not been as successful in terms of new user acquisiton.

If you have any questions about our data or would like to see any specific data on any of the aforementioned apps or any app in the world, please do not hesitate to contact me via email at ablacker at apptopia.com.