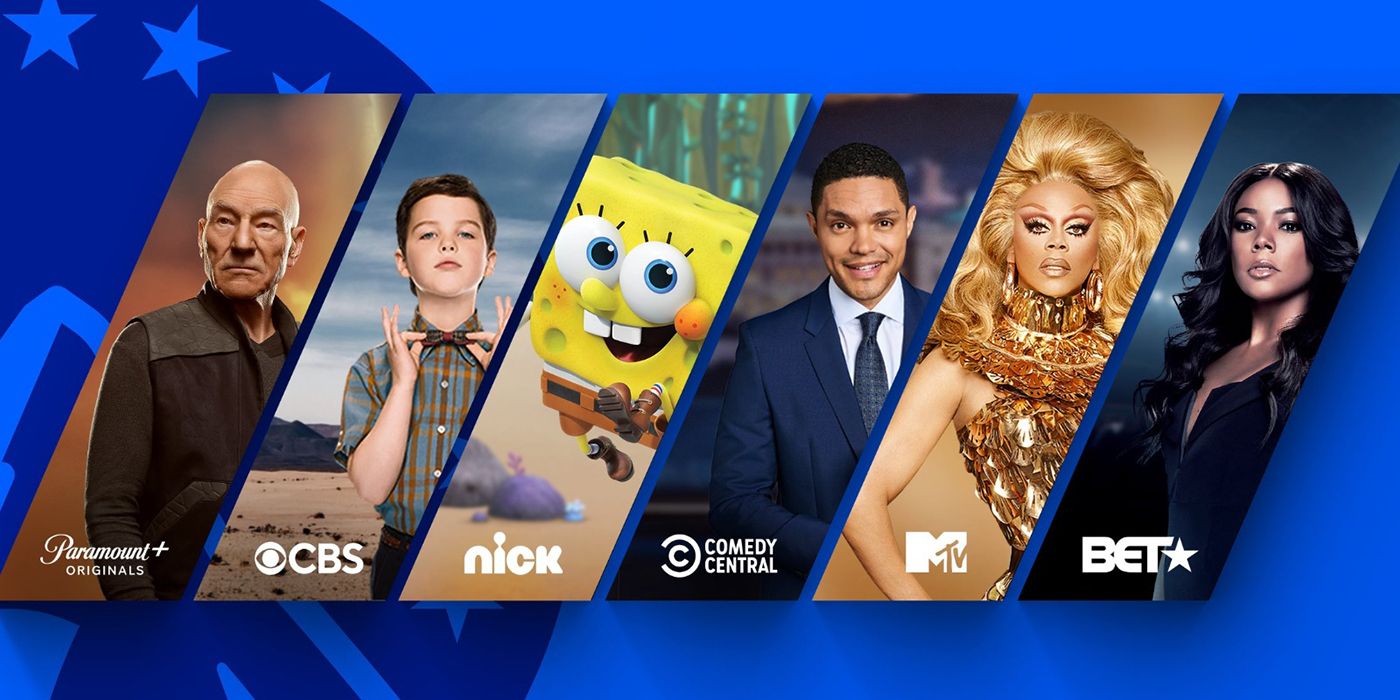 Paramount+ launched on March 4th in a similar fashion to how HBO Max launched in May 2020, in that it took an existing app (CBS // HBO NOW) and simply transitioned it into a new product. This certainly lends itself to a lower number of downloads than a true new app launch would have as there are a number of existing users who will continue to use the service but do not require a new install.

In its first five days of launch, Apptopia estimates Paramount+ was newly installed 277,184 times globally, with 241,140 of them coming from the United States. Before launch, CBS offered the public a limited time deal of 50% off the price with a one year commitment. This lead to $86.7k generated via in-app purchase revenue on March 2nd, the highest single day take ever estimated for the app since launch in 2013. 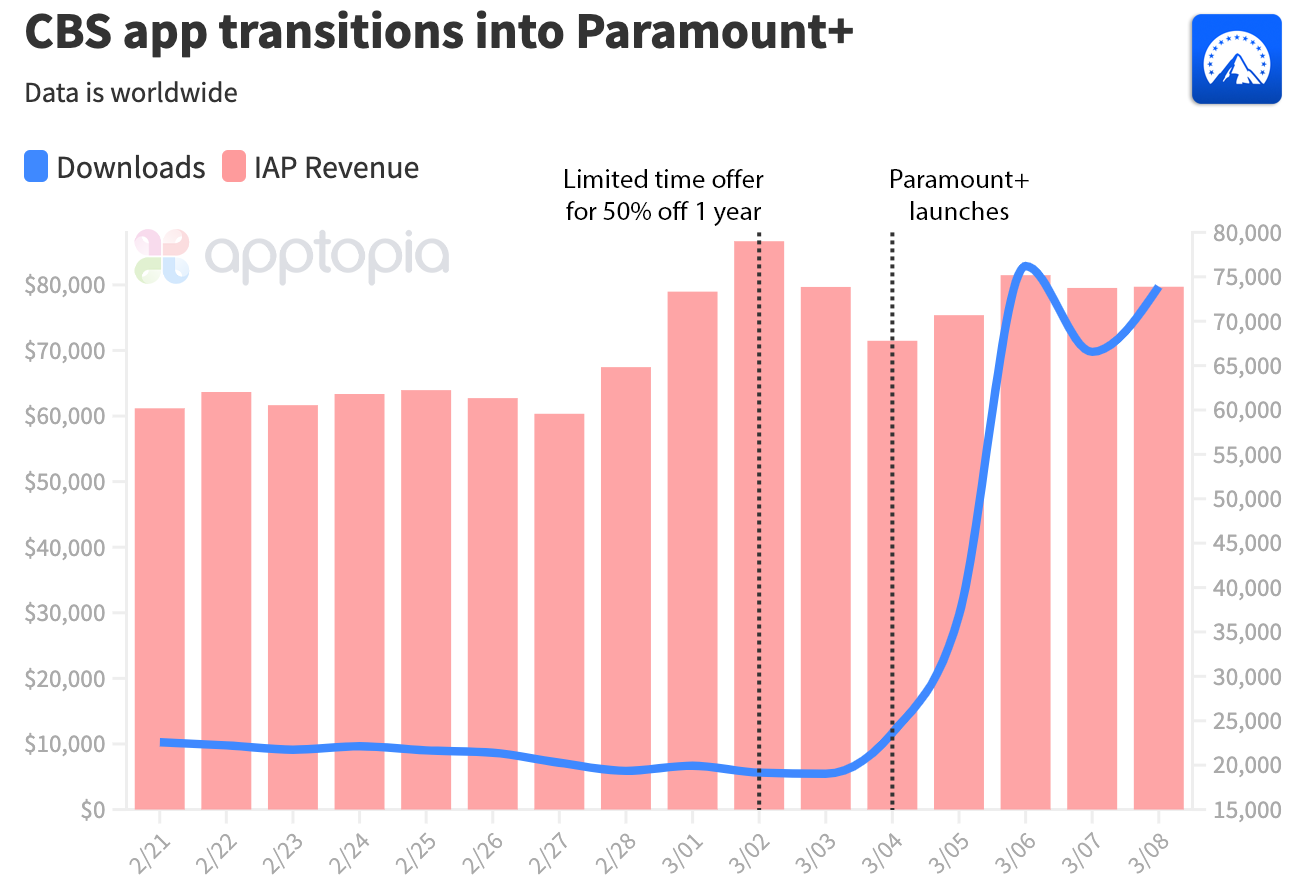 Below are recent streaming platform launches on mobile app in the United States. The only true comparison here is HBO Max as it had the same launch style as Paramount+. Peacock TV and Discovery+ launched new apps entirely while HBO Max and Paramount+ kept the same app IDs. You can read more about Discovery+'s mobile app performance here and more about HBO Max's performance here. 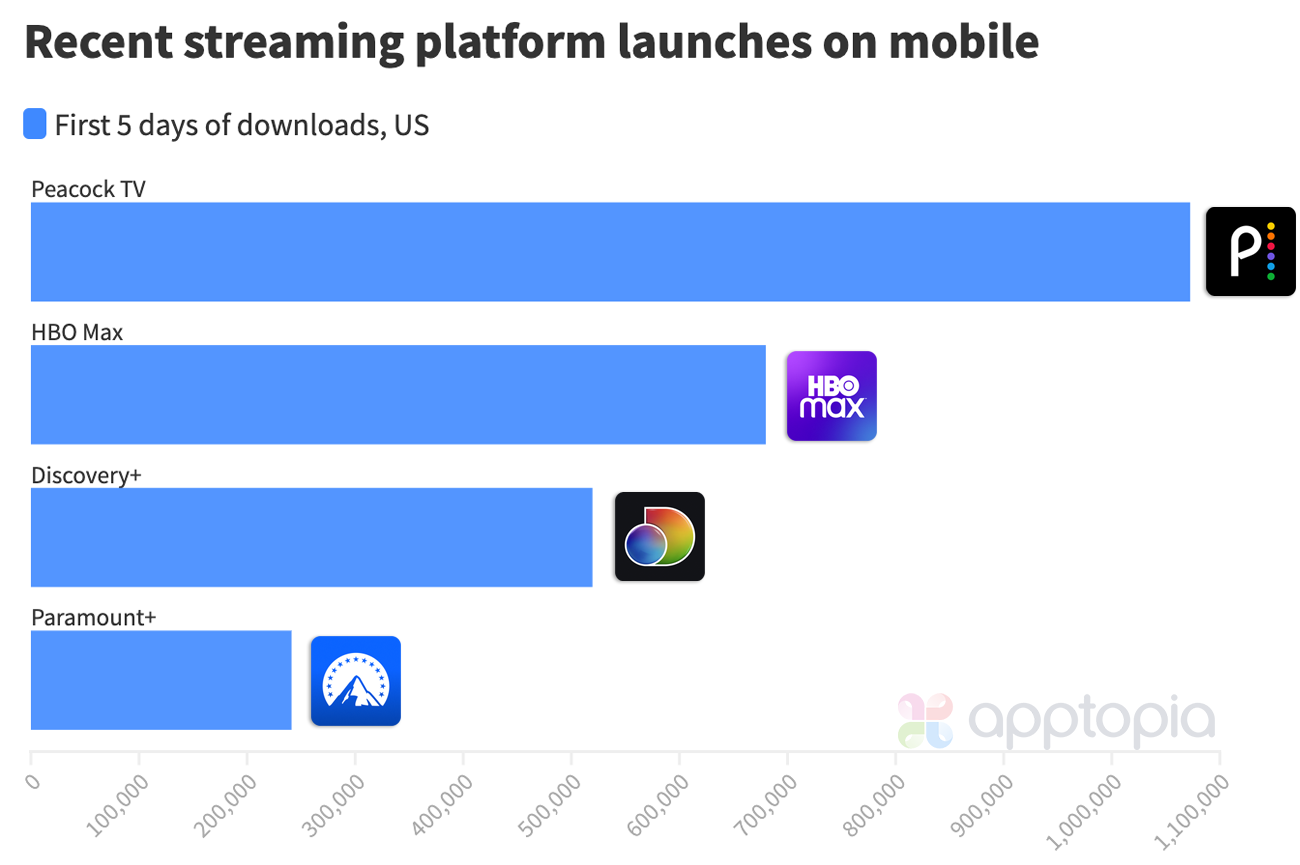 Before transitioning to Paramount+, the CBS app could be used to watch live television by logging in with your cable provider. It appears the switch has nullified that, leaving those who want to watch CBS live but do not want to sign up for Paramount+ with a bit of frustration. CBS did launch an entirely new app a day before Paramount+ launched to enable its viewers to do this but many did not get the memo. I was able to surmise this by cruising through the user reviews.

[Side note, Apptopia's Review Intelligence is surfacing that the #1 requested feature of Paramount+ is a watchlist. Right now users cannot add shows to a list to watch later.]

The new CBS app shot up to #1 Overall on the iOS App Store on March 8th, something the old CBS app and Paramount+ have never done. Having two apps is a weird move to me. The CBS name is more recognizable than Paramount and there may very well be users wanting to sign up for Paramount+ who are accidentally downloading the CBS app. Once in the CBS app, there are certainly avenues to feed you into Paramount+ but it would be an easier user experience to have everything in one app. I imagine Paramount+ conversions would operate more smoothly as well. It's possible the app would be too large of a file size and that fed into the decision to separate.

Paramount+ debuted in Latin America and Canada in addition to the US. Later this month, it will launch in the Nordics with Australia coming later this year. The service costs $5 per month with ads or $10 without. While it is not planning to release movies on the service at the same time they hit theaters, it will quickly move "select" theatrical releases to the platform within 35-40 days.

Download the 2020 'Year of Streaming' Report by Apptopia and Braze