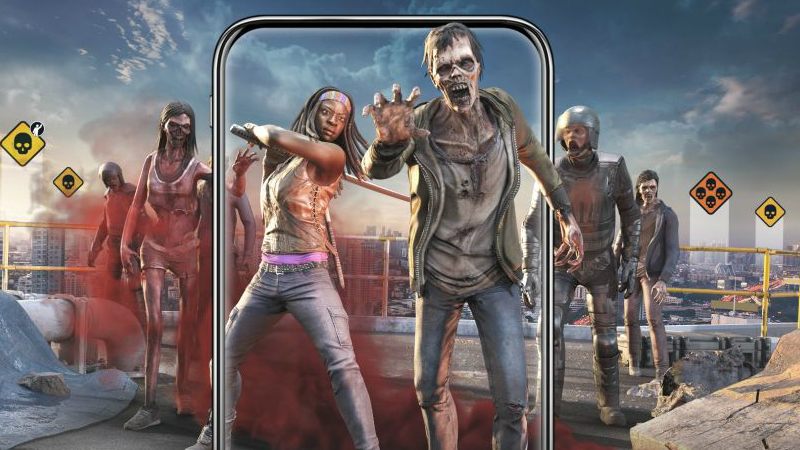 Jurassic Park and The Walking Dead are both strong IPs that recently launched augmented reality games to finally provide some competition to Pokémon GO. The only problem is… the early numbers say they aren’t much for competition.

According to Apptopia intelligence, Jurassic World Alive and The Walking Dead: Our World combined, have less downloads and IAP revenue in their first week than Pokémon GO did. Astoundingly enough, Niantic’s game had more than 23x the revenue and 14x the downloads than its so-called competition - combined.

Neither Jurassic Park nor The Walking Dead have managed to snag a top 10 grossing games spot in the U.S. App Store since launching. Jurassic World’s highest point reached was #21 and The Walking Dead’s is #94.

All three games are based on strong IPs so it’s interesting to see that Niantic’s work is head and shoulders above the rest. I think a big component of this is that millennials [40% of Pokémon GO users according to Apptopia estimates] grew up playing Pokémon games on their Gameboys and nostalgia, not just of the IP, but of actually playing the games, contributed greatly. If you want more insight into the disparity of these augmented reality games, Andrew Webster of The Verge wrote an article that does a great job speaking to the differences in gameplay.