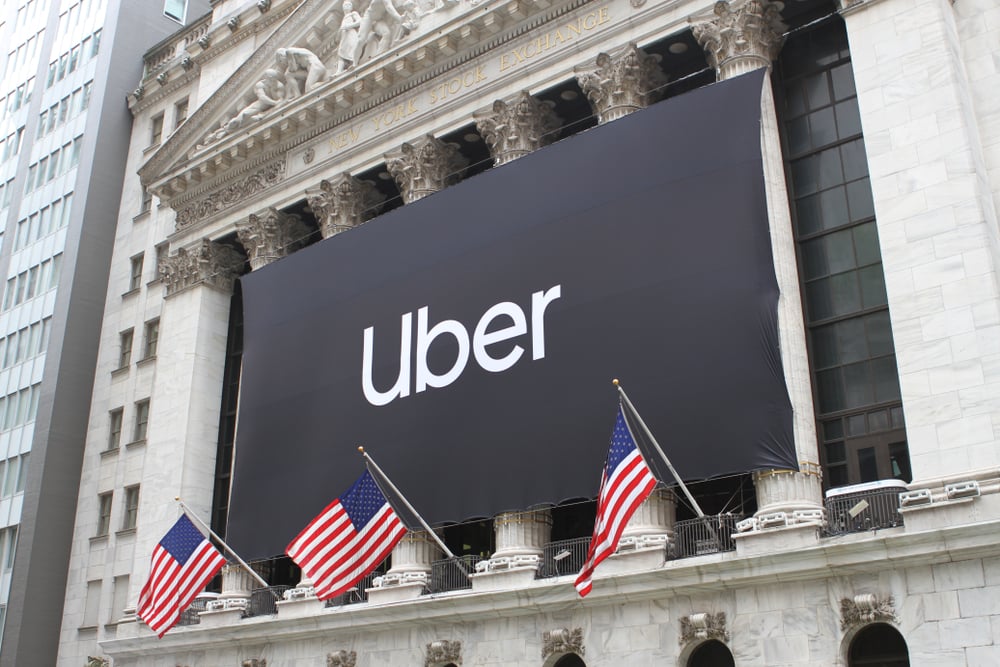 This article is from Beth Kindig, who writes about tech stocks.

Uber’s CEO, Dara Khosrowshahi, is blaming timing and the trade war for the stock’s poor performance in its public market debut rather than focusing on the company’s unprofitability. When Uber filed to go public, the S-1 filing showed a massive operating loss of $3 billion per year. The most recent earnings report on May 30th showed the losses are getting worse at $1 billion per quarter for the “deeply unprofitable” company. Revenue is slowing down with growth of 20 percent to $3.1 billion in the most recent quarter compared to 25 percent revenue in the year-prior quarter. This was Uber’s slowest growth since it began disclosing results in 2017.

Meanwhile, Uber stock has received a unanimous buy rating from financial analysts and many positive press headlines. This analysis will look closer as to why the current stock price does not reflect the clear evidence of diminished value as of the Q1 earnings report.

If you’ve read my previous analysis on Uber’s IPO and Lyft’s IPO, then you can skip this section on the prospectus and S-1 filing. Notably, I provided accurate predictions on both of these public offerings before the market knew how the companies would perform – and I was very clear on the risks around these two stocks prior to Lyft dropping 20% from its IPO price and Uber stock becoming the worst IPO performance in history.

In years prior, Uber’s prospectus points towards “an accumulated deficit of $7.8 billion” in the years ending December 31, 2017 and 2018. In 2017, Uber posted $4 billion in operating loss and negative $2.6 billion in adjusted EBITDA with losses of about $3 billion in 2018. This upcoming year of 2019, Uber is on track to reverse backwards on operating losses to the $4 billion mark with no improvement in profitability despite demanding a large cap valuation.

Notably, for anyone glancing over the prospectus, Uber sold some operations in Russia and Asia, which provided one-time income, and caused the company to post $1 billion in net income. This is why net income should be ignored when looking at the financials as it does not reflect the operating income or adjusted EBITDA.

Uber’s Core Platform Contribution Margin also worsened, dropping from negative 3% in Q4 2018 to negative 4.5% in Q1 2019 (most recent quarter not shown on the graph below).