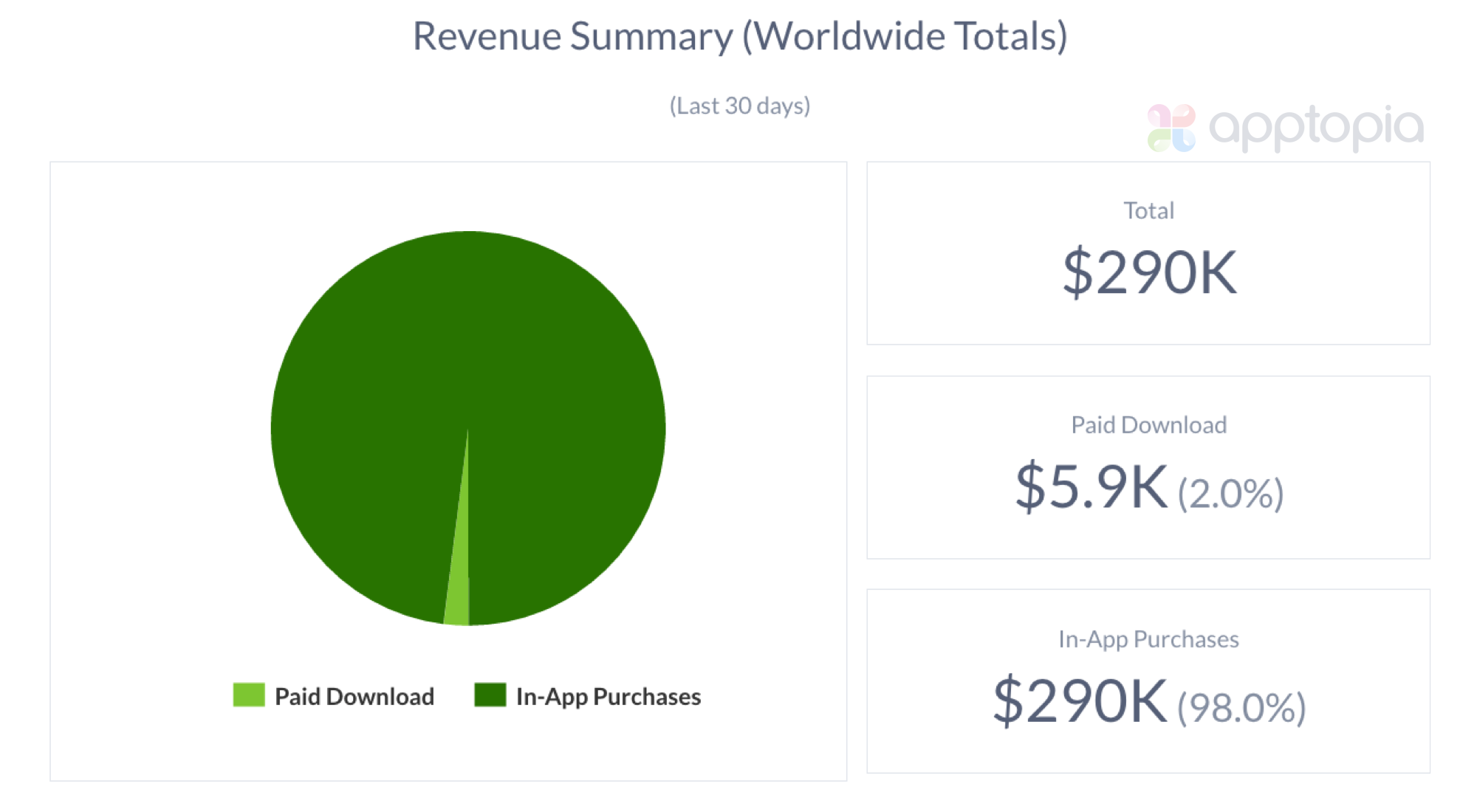 In-app purchases have built multi-billion dollar businesses, but they’re not the only road to app success. Indeed, subscription services have in part grown as a reaction to frustration of individual purchases. There is perhaps no better example of this than Apple itself, which migrated from a leadership position in a la carte music downloads to launch Apple Music in response to competition from Spotify. Other examples of disruptive subscription businesses have included Netflix (now with limited offline viewing) the DirecTV Now service we discussed this week, Dollar Shave Club and Zipcar. Even Uber has experimented with subscriptions.

There have also been successful examples of subscription games, such as World of Warcraft, but few successful subscription game models exist in the mobile app space. One company that has given it a go is Cupcake Digital, which has bundled games with books, videos and other educational content with its iOS NetKids app. NetKids was bundled with the Nabi kids’ tablets manufactured by once high-flying kids’ tablet maker Fuhu, Inc., acquired by Mattel.

Now, Rovio, after having devised virtually every imaginable way to fling animated birds into pig-inhabited structures on the small and big screen, is reportedly spinning out a subscription game option called Hatch (which still can’t let go of the bird obsession). The new company will be launching on Android and has already signed up the popular game Monument Valley. 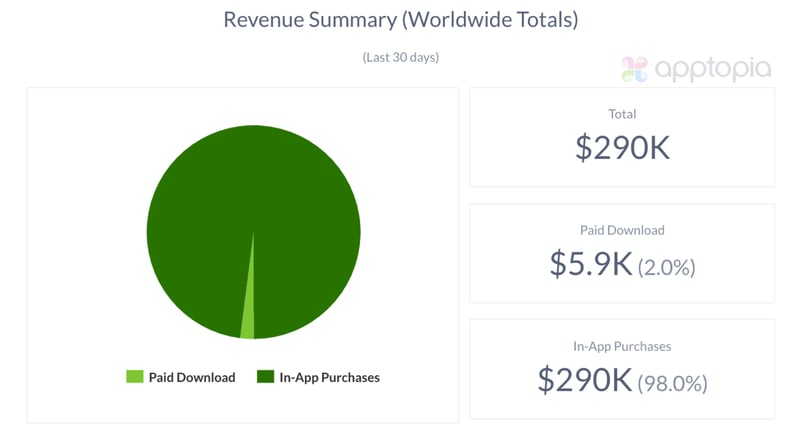 Hatch’s Android debut may be due to Google’s greater leeway for experimentation in Google Play, although both Apple and Google are experimenting with more generous terms for subscriptions. On the other hand, Android subscribers have traditionally been harder to monetize with subscription services. Still, given that games, more than any other kind of app, are consumed like media, the time may be right for an offering that gives mobile players more choice without asking them to constantly pony up.