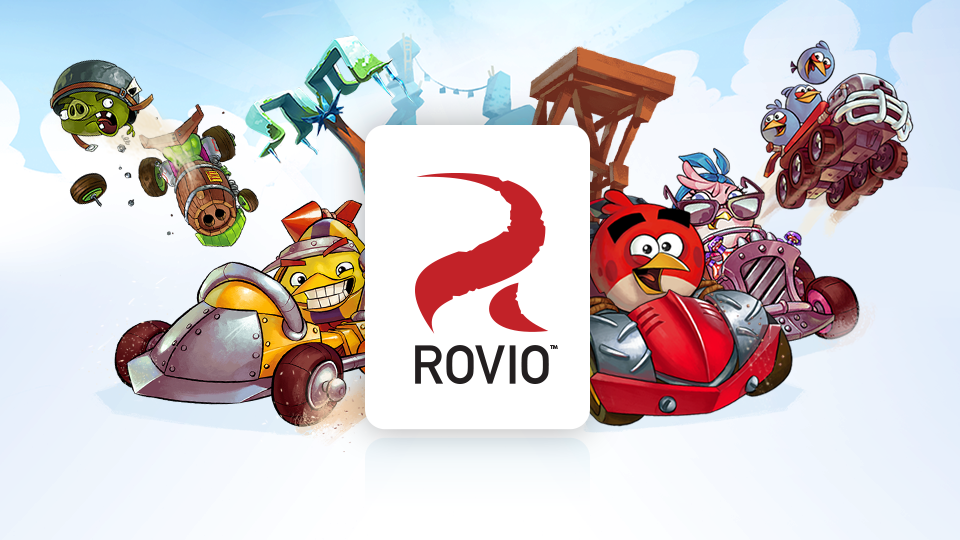 Rovio is rumored to be going public soon, potentially raising $400M at a valuation of $2B. Rovio’s claim to fame is its Angry Birds IP which got its start back in 2009. To still be raking in revenue from an IP that old is the dream. Both Zynga and Glu executives have publicly stated that they would like to focus on bettering current games instead of churning out new ones.

Angry Birds 2 currently claims the highest percentage of Rovio’s MAUs with 19%. Angry Birds Evolution comes in at 10% and Battle Bay sits at 6%

In 2013, Rovio reported it had 263 million monthly active users. The mobile gaming market was less mature and competitive then than it is today. Apptopia estimates Rovio to currently have 190M MAU across its mobile app portfolio. You may have read that Rovio had a great Q2 due to “strong launches” from Battle Bay and Angry Birds Evolution. It’s true that the launches were strong but retention is not on Rovio’s side and those users are fading fast. Rovio, which generates revenue from both IAPs and advertising, will need to entice players to keep playing its games in order to survive on Wall Street.

These download charts would make for a thrilling roller coaster: 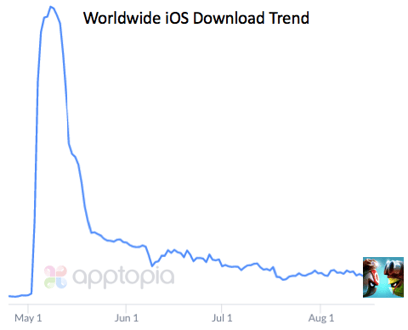 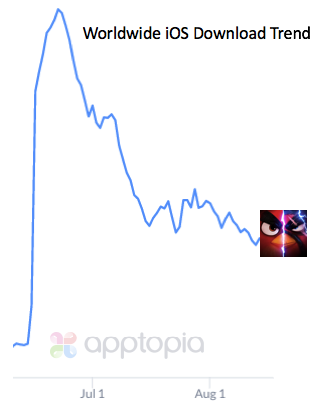 Unlike its competitors, Rovio has not been able to crack the top 50 grossing games in Apple’s App Store as of late, even with its two recent launches we’ve just discussed. As of writing this, you can find games from King, Glu, Zynga, Supercell, Electronic Arts, and Activision Blizzard within the top 50 grossing ranks. The highlighted ranking spot in each of the two images below shows the highest grossing rank each game has achieved since launch.

As you can see, Battle Bay's highest grossing rank so far is #133 and AB Evolution's is #80. Everything displayed above is obviously only a small amount of information that is available to us, so please do not hesitate to reach out to me or anyone on my team to learn more about Rovio's properties and/or any of its competitors. As quarterly earnings are announced anywhere from 30 - 60 days after a quarter closes, it's certainly nice to get a head start on those buying and selling decisions. Please feel free to schedule a demo as well.