Selfie editing apps get a lift during social distancing 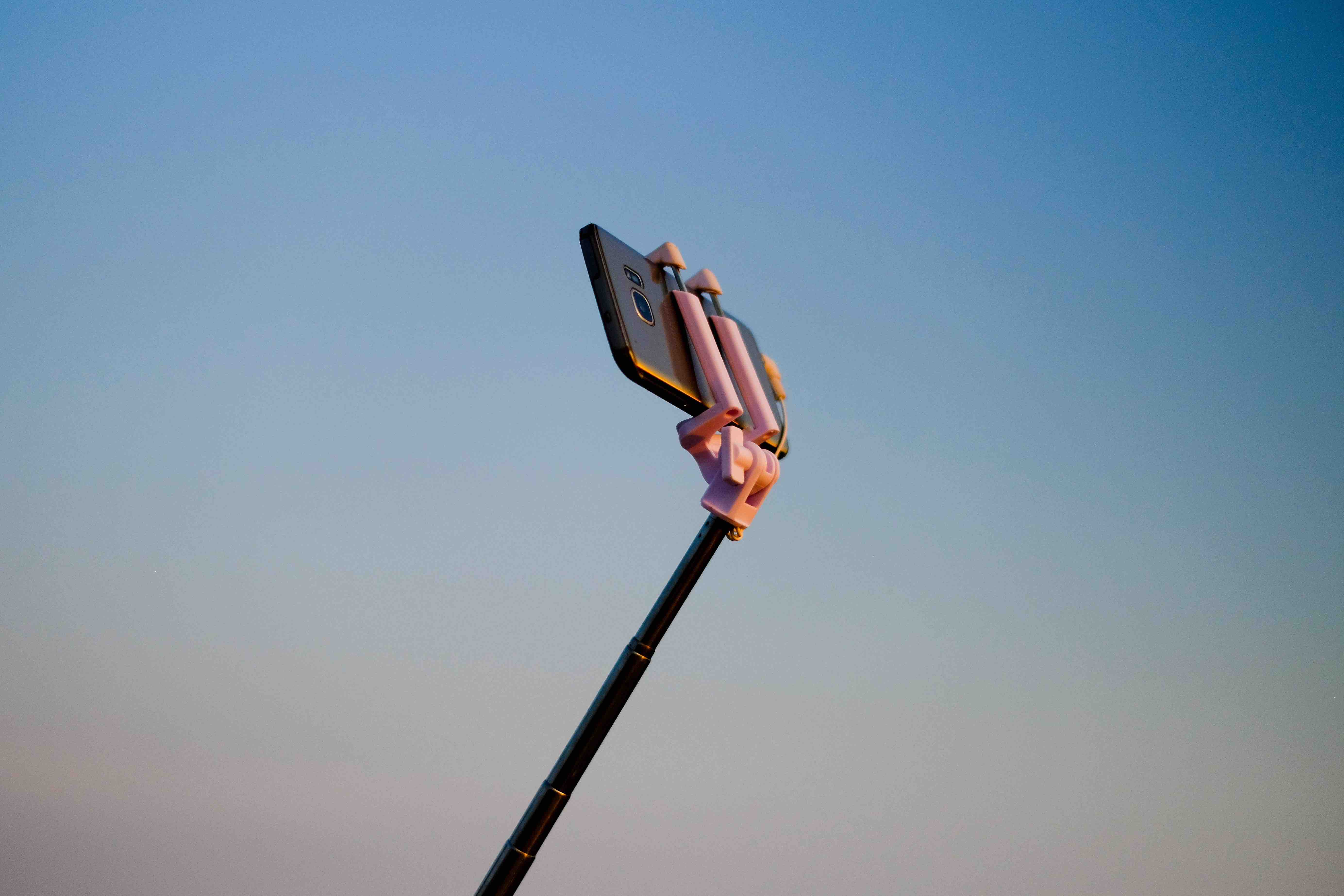 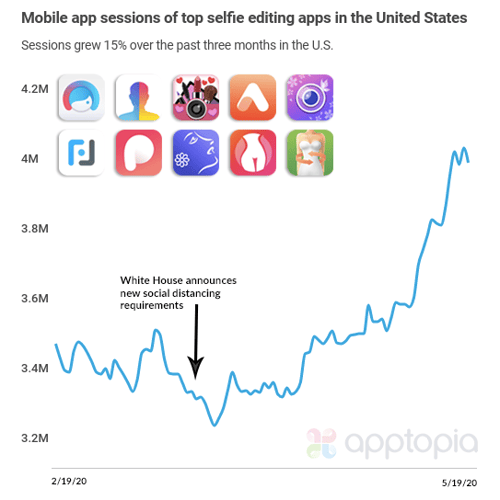 During this same time last year, these apps collectively saw 12% less downloads and 21% less daily active users (DAU) globally. This YoY growth signals a marked shift in user activity, which we can only assume is a result of social distancing. The apps that grew the fastest YoY are Facelab, Peachy, and FaceApp, increasing DAU 110%, 101% and 71%, respectively. 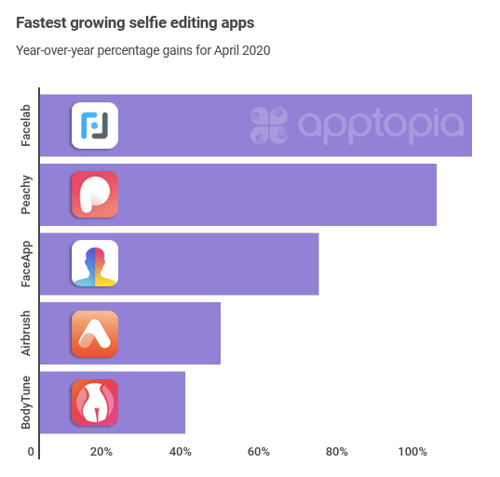 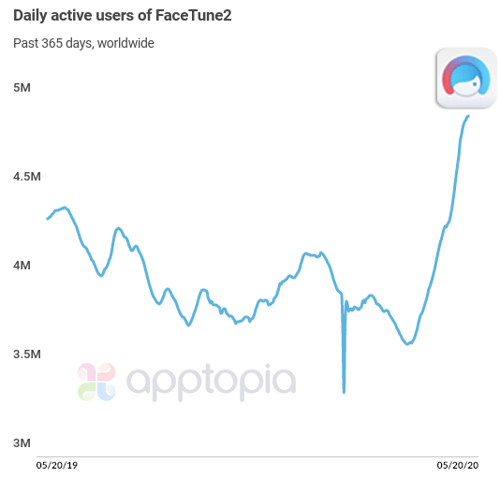 In a world where most of our social interactions take place digitally and one where Instagram influencers dominate our attention, the rise of selfie editing apps is inevitable. So the next time you see your frenemy's flawless face on your feed, just remember: maybe it's Maybelline, or maybe it's their crippling insecurity fueled by a global pandemic. 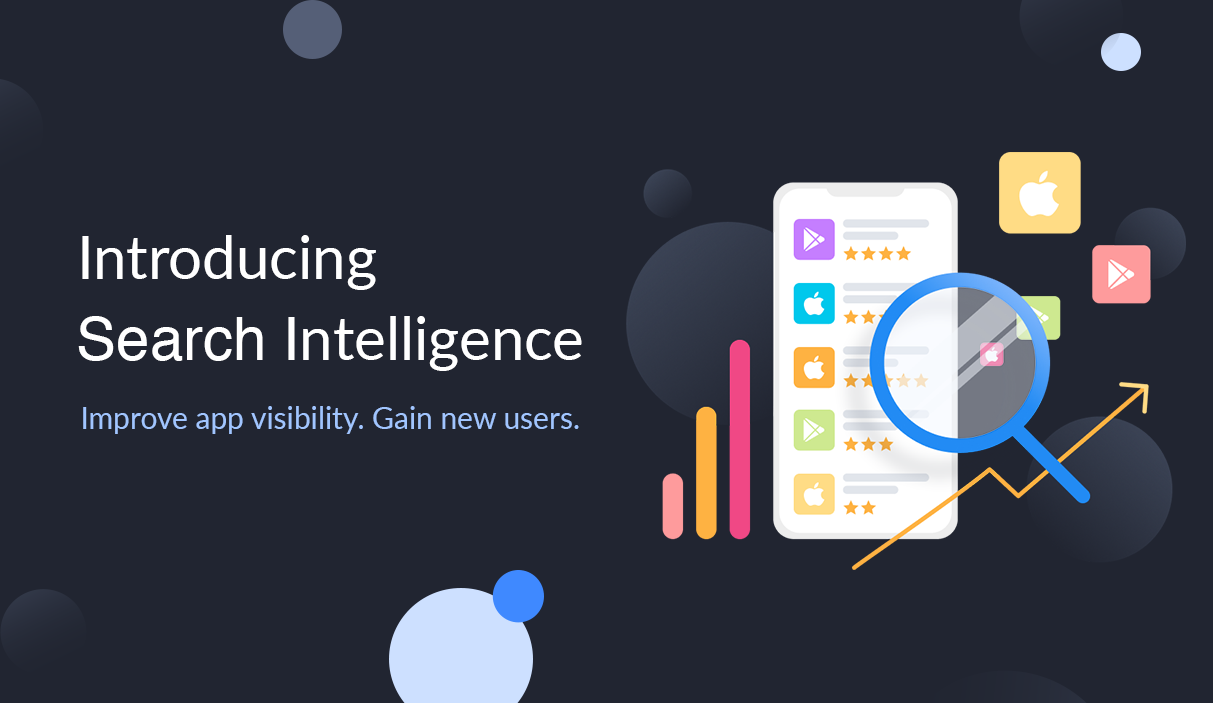