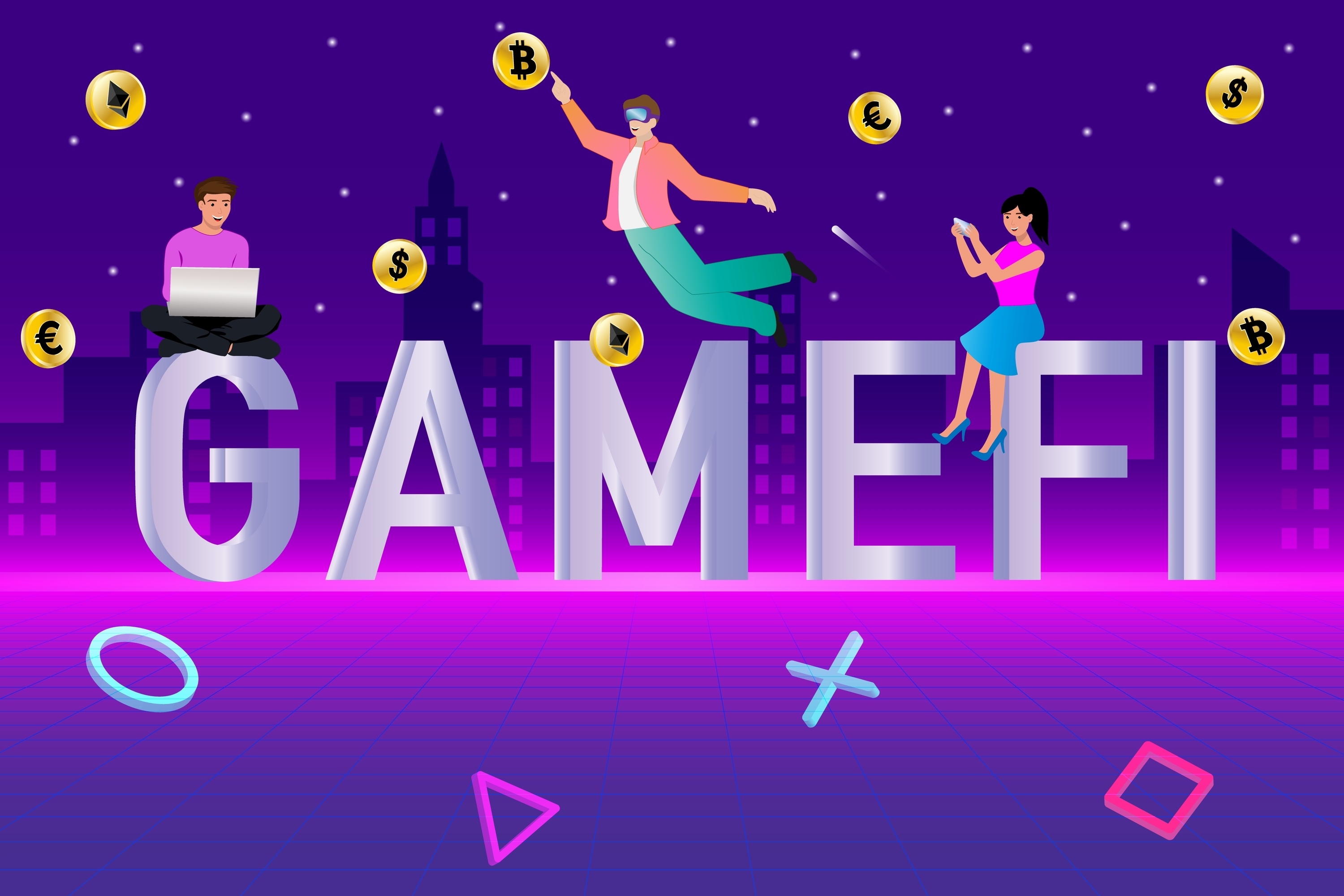 We just launched the Brand Relative App Growth (BRAG) Index report with Digital Turbine, which highlights apps that are delivering above average app install volume relative to their prior quarter’s brand funnel (brand awareness and intent to install). Brand Relative App Growth may seem, well - relative - because in real life context, brand power will always have its immeasurable effect. But viewing it as a variable surfaced otherwise buried insight about what product features, content, and growth tactics resonate with consumers today.

In fact, Sweatcoin's brand-relative performance over Fitbit during Q1 and Q4 in the U.S. looks more like a signal that "move-to-earn" gamification in fitness is taking hold and replacing consumer interest in movement "streaks" and competitions with friends. Take a look:

When our research period closed at the end of March, Fitbit had 4 million downloads to  Sweatcoin's 2 million, in the six months prior. Given that Fitbit had the strongest brand funnel (consumer awareness x intent to install), while Sweatcoin's was one of the lowest, the results indicated Sweatcoin may have a viral quality to it. Sweatcoin's surprising performance put it in the Transcender category, and Fitbit went into the Blushers quadrant for leaving opportunity on the table.

Today, comparing downloads to downloads year-to-date, Sweatcoin has tripled Fitbit worldwide and the two are tied in the U.S. 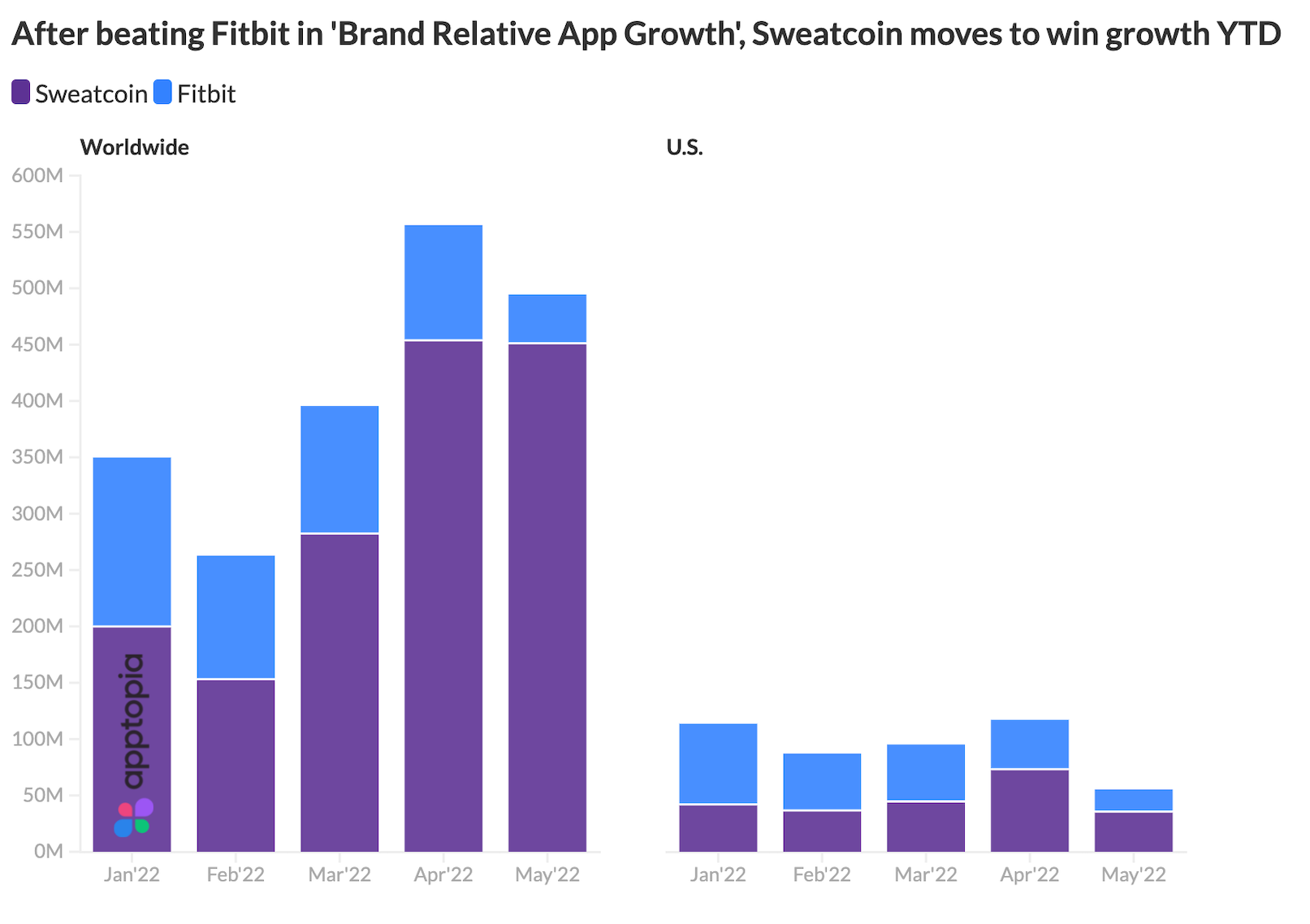 You may think that Sweatcoin is a newer app, so of course its downloads would be growing at a faster rate than Fitibt. But Sweatcoin has been around since 2016 and had its high-growth period as a new app between 2017 and 2018, when it was last #1 in the Health & Fitness category. Sweatcoin's momentum picked up again in January 2022 in what may have looked like a "New year, new you" campaign, but our analysis on its user acquisition pointed to product-led growth via its rewards currency and capitalizing on the consumer interest in Web3. 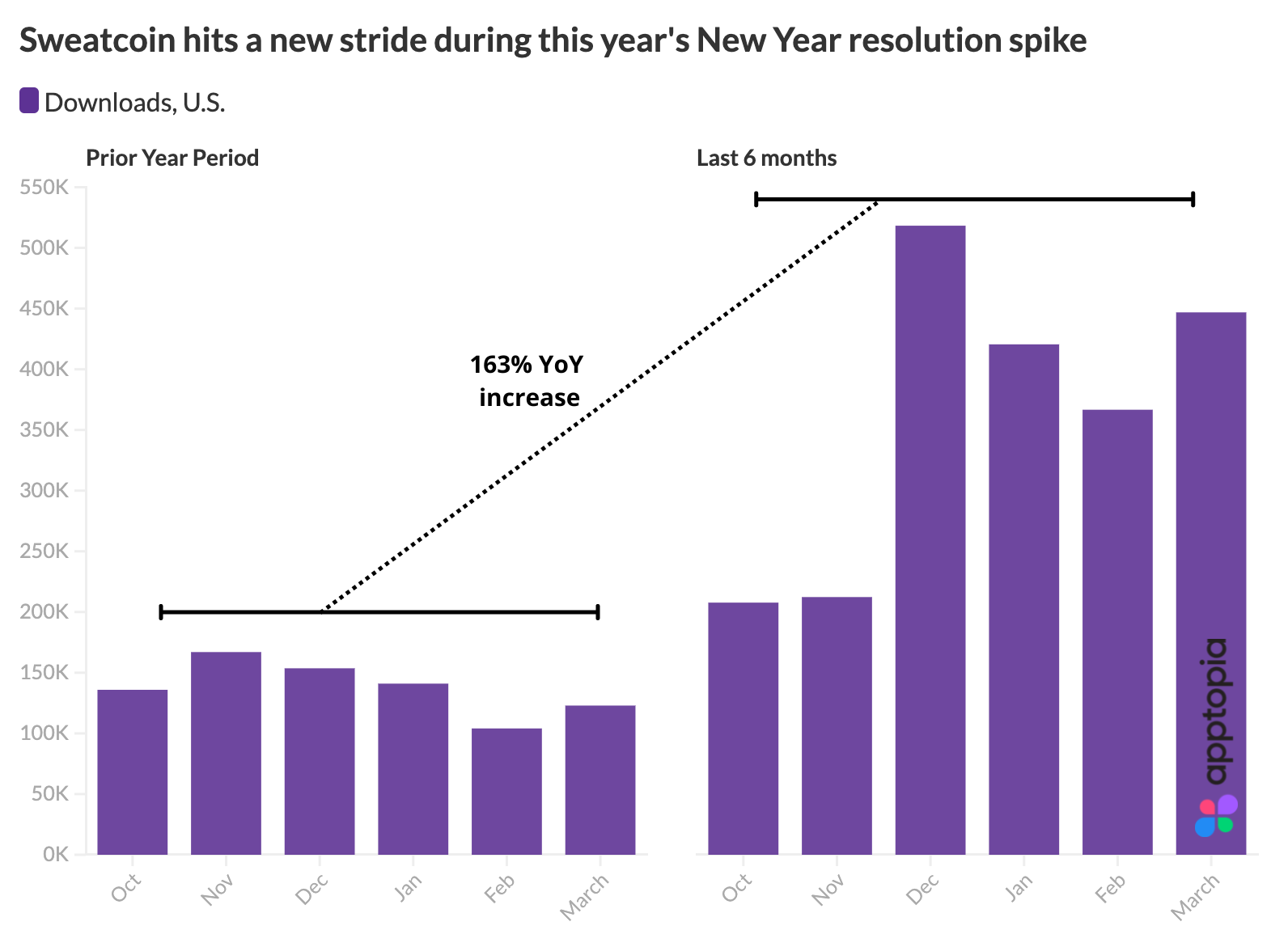 Like other Transcender brands in the BRAG Index, Sweatcoin developed the app to accrue value for users. It also motivated sharing by rewarding users with more brand currency for each successful referrals. Its "move-to-earn" mimics DeFi gaming's "play-to-earn". In April (not included in the BRAG research period), Sweatcoin announced its brand currency would be minted as a cryptocurrency some time this summer.  Altifi reports, "Each user will be given a Sweat Wallet that will generate fees by enabling a suite of DeFi functions, such as the exchange of Sweat into other crypto, liquidity provision and staking." SWEAT tokens will get harder to mint over time.

Tubi's secret weapon in the streaming wars is anime