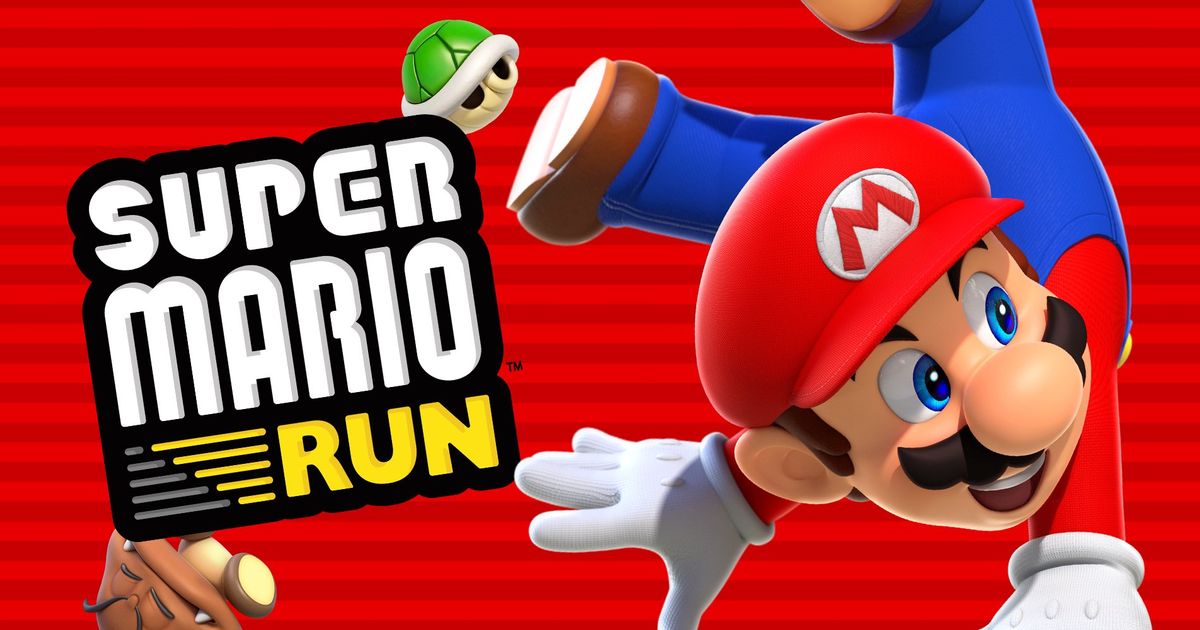 Last holiday season was when Super Mario Run made its debut. The launch was a huge success thanks to some great co-marketing between Apple and Nintendo. The one downfall stemmed from Nintendo being used to the console gaming market but not the mobile gaming market... so they priced Super Mario Run at an absurd $9.99. Nintendo has publicly stated that less than 10% of those who download end up converting.

Last year, we had our data team dig into the numbers and determine than conversion would have been higher if Nintendo priced the game at $1.99. Just in the first two weeks, Nintendo missed out on more than $20M in revenue. In addition to this Quartz article covering the data, our COO Jonathan Kay went live on Cheddar and talked it through.

Recently Nintendo ran a promotion coinciding with a massive update to the game. The promotion ran for two weeks and cut the price in half to $4.99. Again, we thought Nintendo just doesn’t understand how to make more money on mobile, and so we dug into the numbers one more time. Before we get to that, I do want to share the game’s performance data boosts from the promotion. We took the 14 days before the promotion and compared them to the 14 days of the promotion: 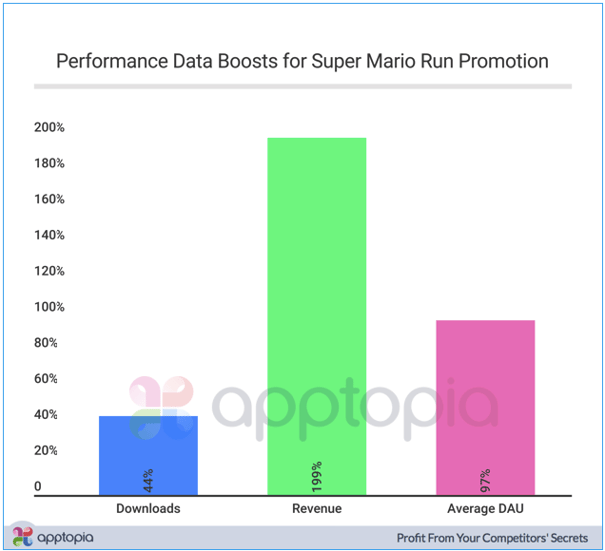 Our numbers combine both major app stores and they are worldwide. While Mario definitely benefitted from the price drop, the game would have seen more conversions at the price point of $1.99. Apptopia firmly believes this to be the optimal price point for a paid app. While Super Mario Run is free to download, the in-app purchase to unlock all of the levels essentially acts in the same way. We estimate that Nintendo lost out on $8M by not pricing Super Mario Run at $1.99. We’re saying they could have increased their revenue by over 1,800% during the promo period.

You might have noticed that with the update, the app icon changed as well. Mario now has one eye closed instead of both eyes open. Maybe he can't bear to see the missed revenue potential.