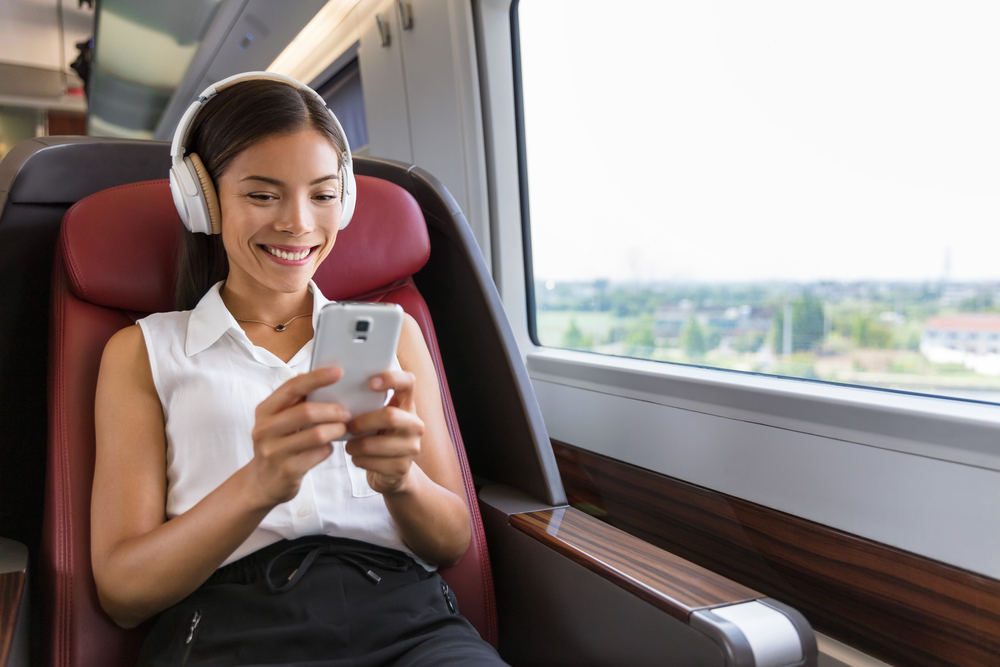 As you can see, Voodoo wins by a landslide with 150% more downloads than the next competitor. Voodoo has reigned supreme for some time now as it pertains to this style of game, taking Ketchapp’s throne in 2017. While these publishers do make some money from in-app purchases, the bulk of their revenue comes from showing advertisements to their players.

For these games, retention can be fleeting. It is because of this that it is to the publisher’s benefit to produce and launch games at a faster pace than those of a top grosser such as Playrix or Supercell. Voodoo cranks out games at an insane rate, with 15 released in 2019 so far (through 4/26). Crazy Labs and SayGames are not far behind with 10 and 9 respectively. Having more games means they can serve ads for their own games in each game they publish, creating a self-fulfilling network effect.

Just how good are these publishers at producing massive amounts of downloads? We looked at the top 50 Games rank spots in the iOS charts in the U.S. in the month of March to get an indicator: