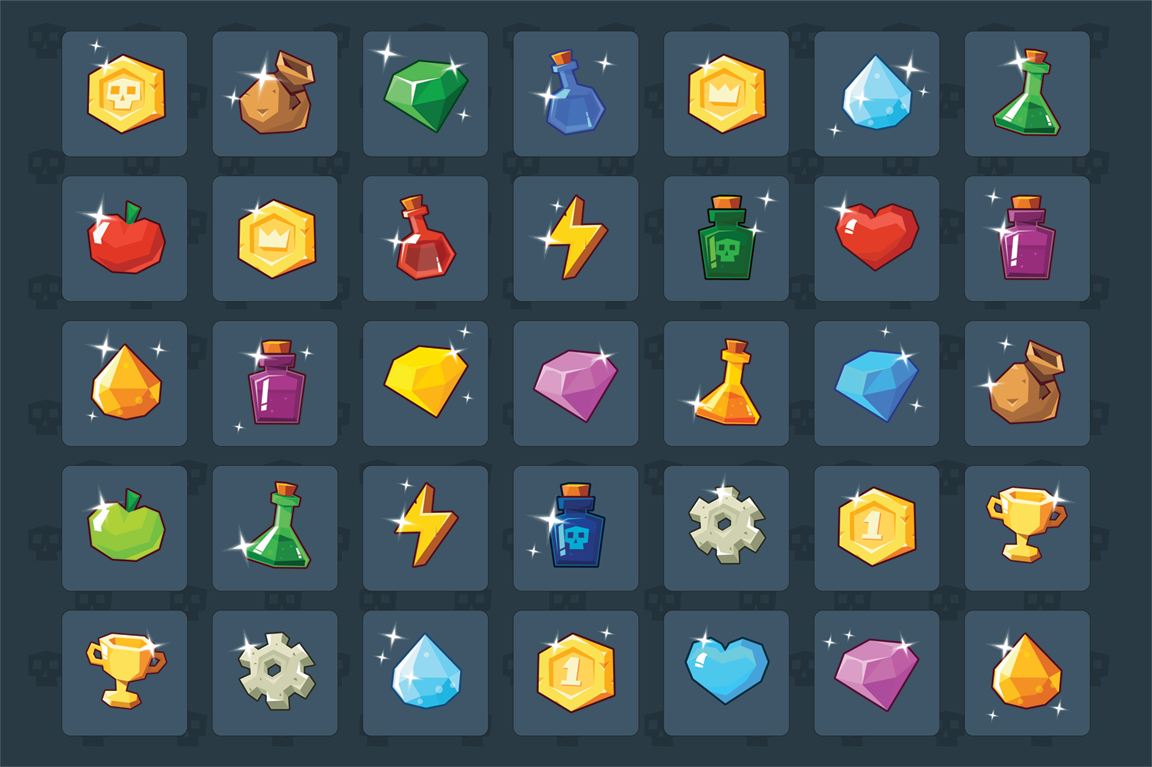 We (mobile intelligence providers) almost always make our top charts about rank, downloads or IAP revenue. Every now and then I dip my toe into something different, like top apps by user retention percentage... not as sexy but I like to believe the hardcore mobile industry junkies enjoyed it.

Given that thought, I wanted to have some fun and so I created a top list by average daily active users for the latest quarter. Yes, that’s my kind of party. Please do let me know if you like seeing this type of information and we’ll continue to do it for future quarters. *As always, this data does not include third party Android stores like those commonly found in parts of Asia (but mostly China). 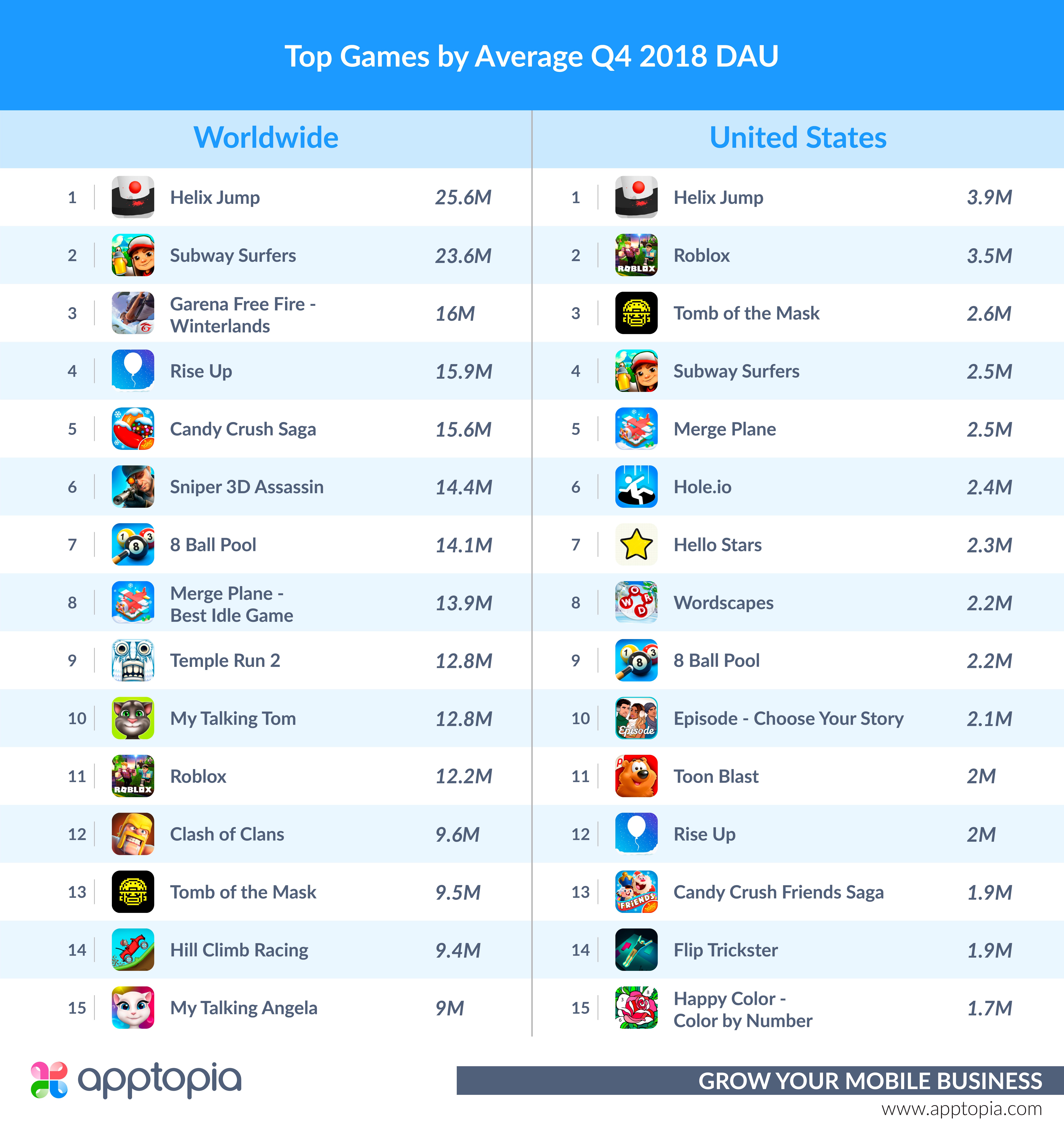 Okay, so when we look at top grossing charts we see a lot of games like Candy Crush and Clash of Clans and when we look at top download charts, it’s more along the lines of hyper-casual games. The cool thing about this chart is that we have a mix of both.

Here’s something crazy - for all the Fortnite and PUBG Mobile hysteria, there is only one battle royale game on this list and it’s one that probably half of you have never heard of. Garena Free Fire - Winterlands had a strong Q4 as it pertains to active players. Yes, Fortnite and PUBG Mobile are downloaded more and make more money. The most interesting part of of Free Fire’s success is that more than a quarter (26%) of its DAUs hail from Brazil. Brazil is a rapidly growing market that I hear from in other app categories but not often in Games.

As I study the chart further I see King’s latest game, Candy Crush Friends Saga, appears to be doing much better in the states than globally. Having said that, its flagship game, Candy Crush Saga, is still going strong with 15.6 million daily active users across the globe. The U.S. is King’s biggest market so this is a case of cannibalization where U.S. players are trying the new shiny toy.

A game I want to specifically call out is Sniper 3D Assassin, published by Fun Games For Free. I can no longer ignore it. I have never played this game (shame on me) but for the past couple of years, it has appeared on almost every top games chart I make, regardless of performance metric. It has high user retention, boat loads of new installs, and high DAU as we now know. While it likely won’t show up as a top 10 IAP generator, it’s no slouch bringing in $16.6 million in IAP revenue this past quarter.

That's all I have on this but I'm sure you can point out many more learnings through your own analysis. Tweet me @AdamBlacker25 with any questions and/or comments.