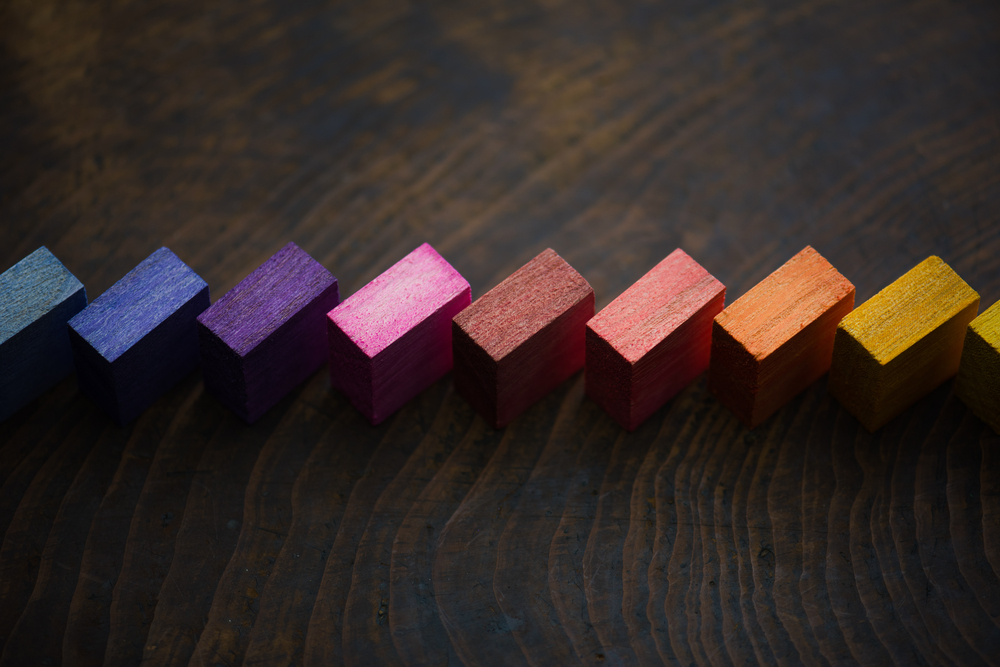 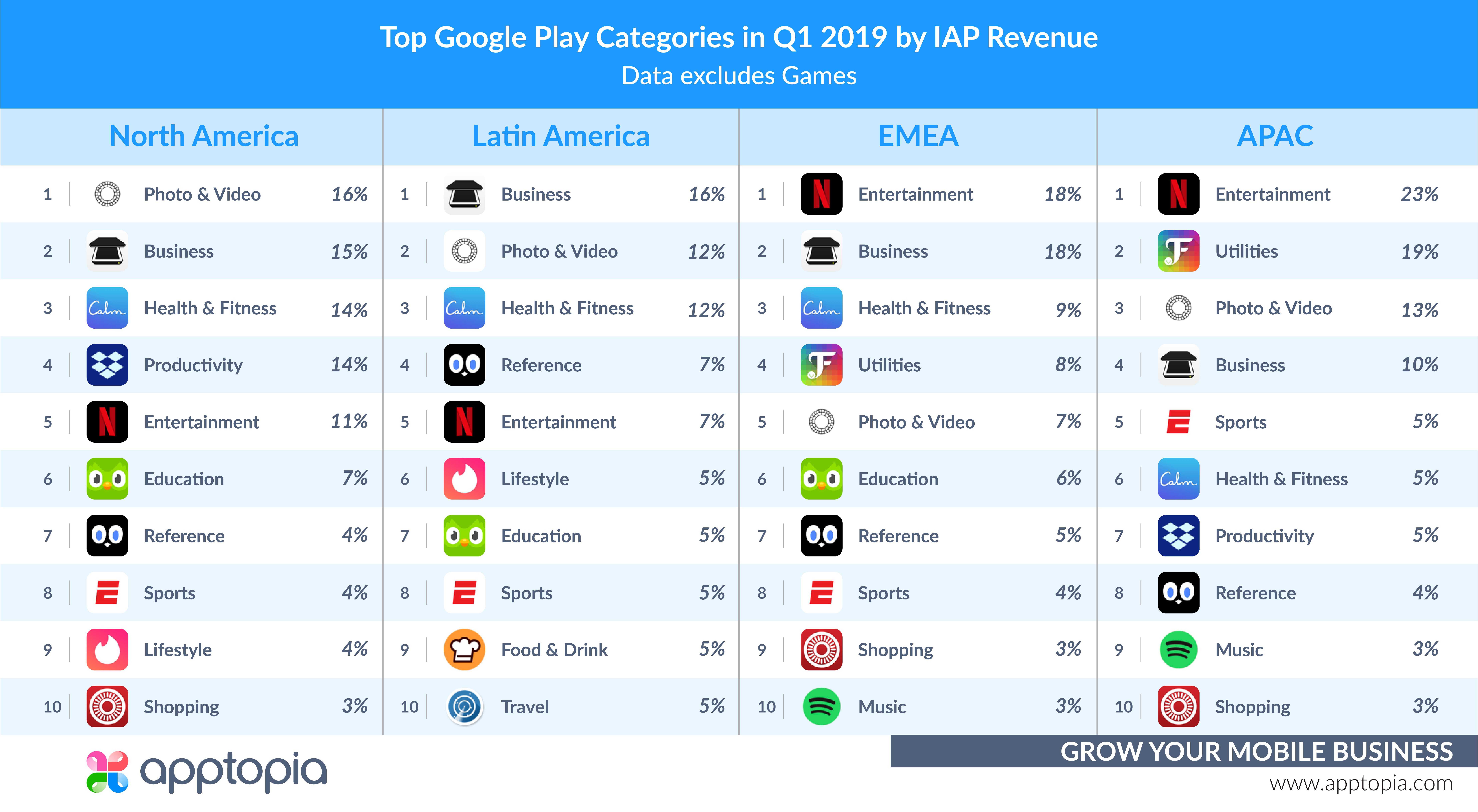 There are some stark contrasts here with our top iOS grossing categories in Q1 2019. We're all just humans with smartphones, and yet, how iOS users and Android users spend their money on mobile varies so drastically. 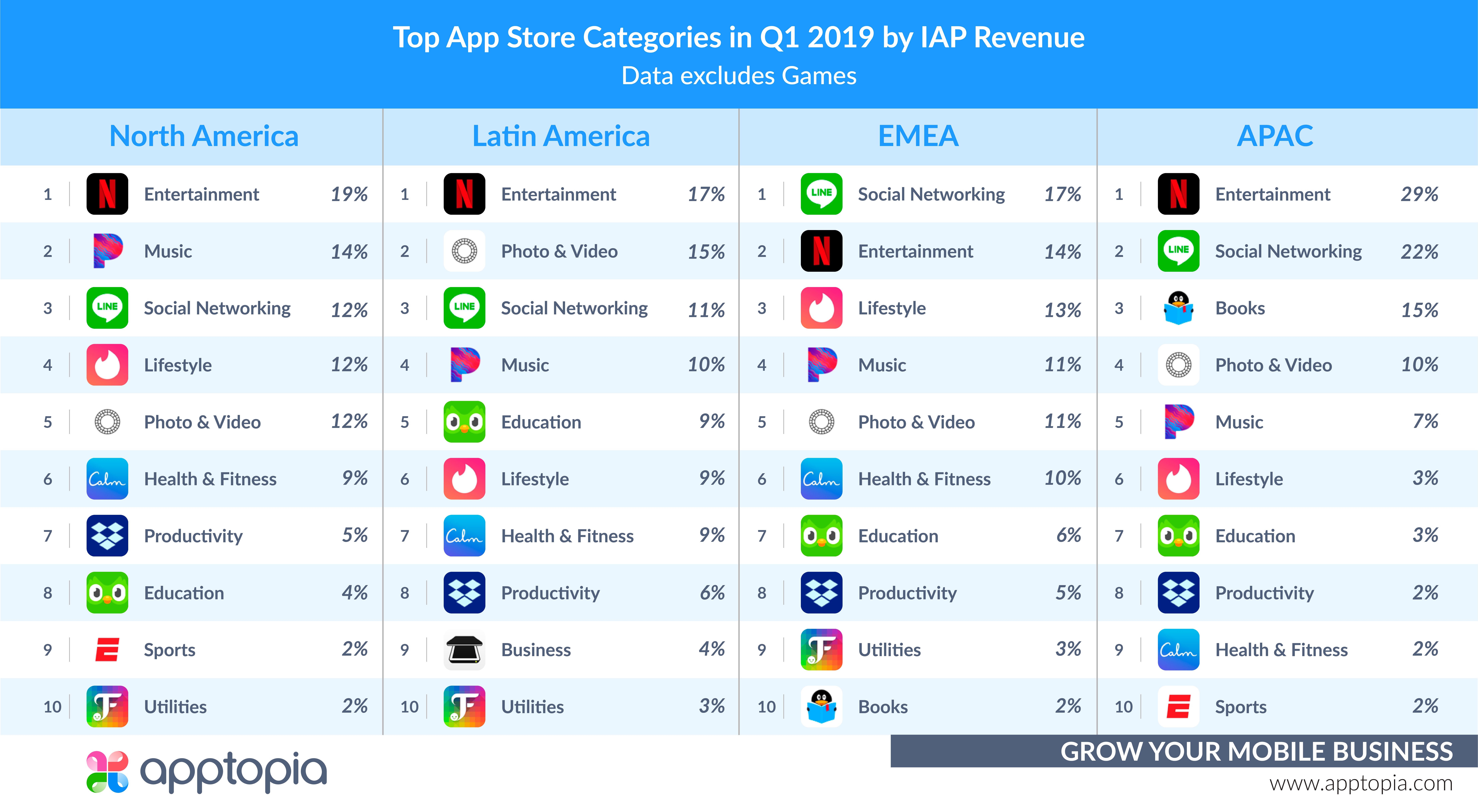 So, what are the biggest differences for our Google Play chart?

Business apps are getting a lot more spend from Android users. Entertainment is still a power category, but definitely less so in North America and Latin America. The most significant drop-off is spending on Social apps. The category is completely gone from the top 10 Google Play picture.Like Social, the Lifestyle category is gone from the top list altogether.

Sports is gone from APAC but shows up in Latin America and EMEA."Reference" is essentially the "Books" of iOS and has a stronger presence on Android. The Shopping category was nowhere to be seen on iOS but we see it make a lower half appearance in all regions on Google Play with the exception of Latin America.