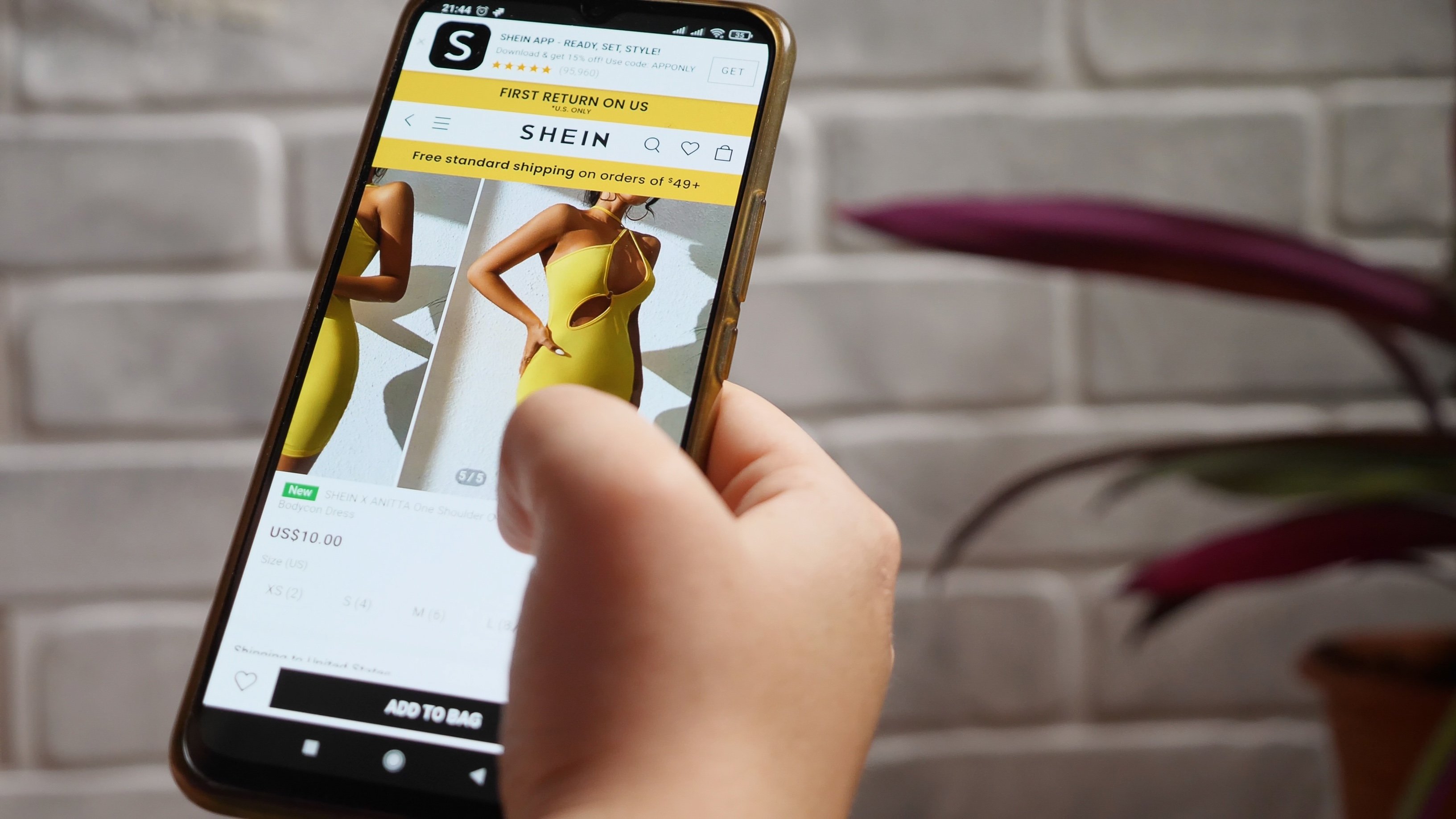 Meesho and Shopee are the two most downloaded shopping apps in the world at the halfway mark in 2022. Each have so many downloads that they appear in our Most Downloaded Apps in H1 2022 Worldwide chart, which is a first for shopping apps in the three years that Apptopia has done annual rankings. Shopee ranked first in 2021, but Meesho has been on a fast clip. Over the last 18 months, downloads grew 1400% from the full year 2020. 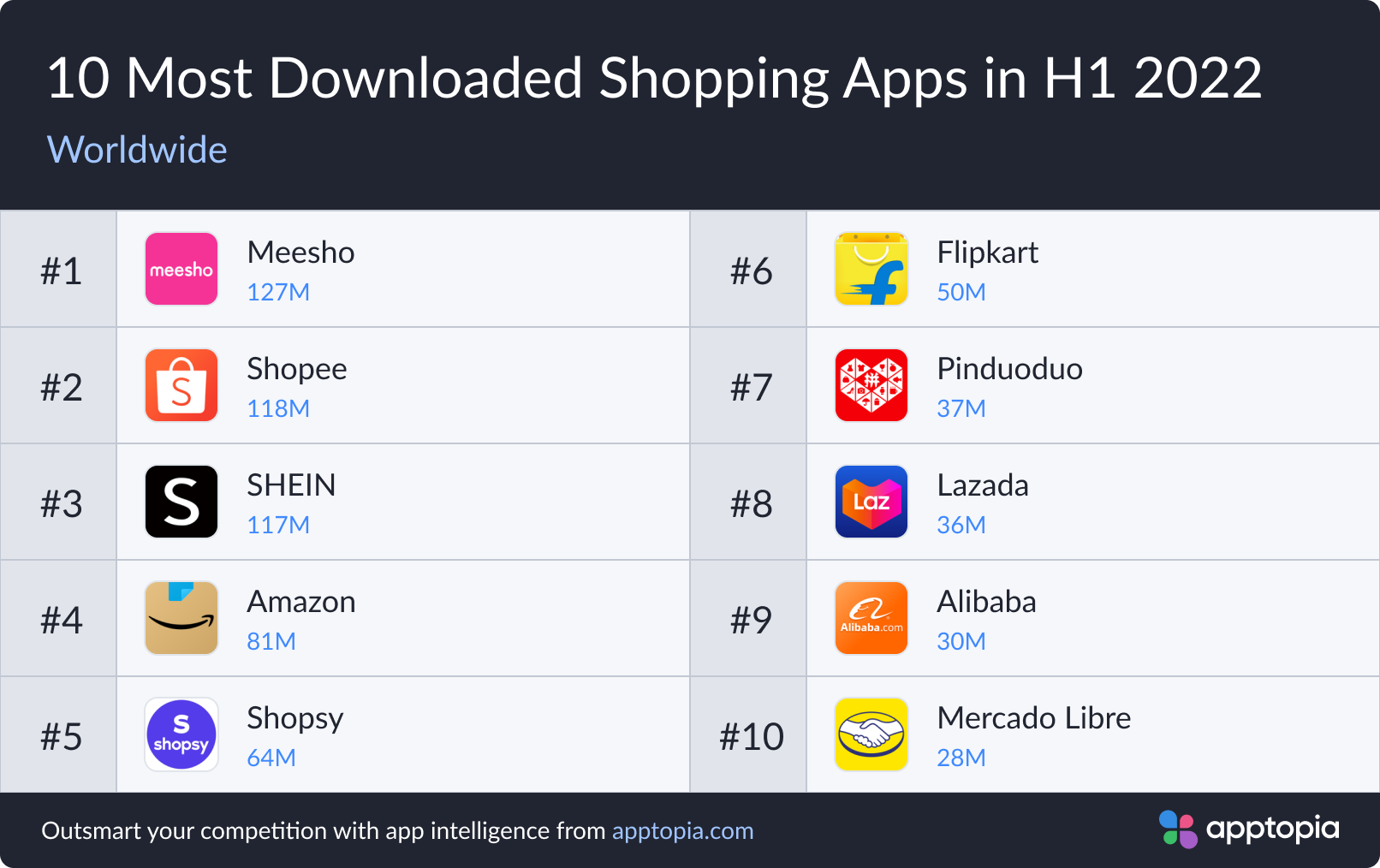 Both apps do social commerce – but different definitions of it, and both serve South Asia – but different parts. Meesho's social commerce means it uses influencers as resellers of small business product over Instagram and WhatsApp. It has an unheard of 0% commission fee and targets tier 2 and tier 3 cities in India that Amazon and Flipkart (owned by Walmart) were not reaching. Flipkart responded to Meesho's success with the launch of Shopsy one year ago, copying the 0% commission fee. As you can see above, it's already arrived in fifth place.

Shopee's social commerce is something that is not common in the U.S., but I bet we see soon: group buying. Imagine if the more of your friends you got in on an order, the more the goods were discounted. Shopee even increases growth and engagement with play-to-earn games for Shopee currency. It's available across Southeast Asia.

So far in 2022, MercadoLibre, a LatAm ecommerce marketplace, returns to the leaderboard after it missed the full year 2021 rankings. Along with Shopsy, it replaces Wish and AliExpress (owned by Alibaba). For more on the trends that international ecommerce giants are setting, check out our Global Mobile Retailing Report below. Keep scrolling to see what's trending in the US.

Top Shopping Apps in the US

If SHEIN continues its lead (albeit, narrow) over Amazon, that will be the headline of our full year 2022 ranking. Amazon has come in first place in the U.S. for at least the last two years, but we saw SHEIN move meaningfully in 2021 – and Amazon felt it. They partnered to sell SHEIN clothing last year.

The biggest move in the first half of 2022 was made by Klarna, which advanced from tenth to fifth. It follows coupon app Fetch Rewards. Our recent research on the retail sectors most impacted by inflation looks at how discounts are driving growth. Klarna combines discounts – which it gives for engaging with the app – with its flexible buy now, pay later at 0% interest. It launched a debit card in the U.S. in June, which could only give the app more of a boost the rest of the year, as Klarna starts to feel more like a credit card account.

To see what mobile features US shoppers want the most in the first half of 2022, you will find intel that is transferrable across all retail categories in our recent report on Grocery Stores below.