Casual Games In The Crossfire: How Does Toy Blast Stack Up against Homescapes? 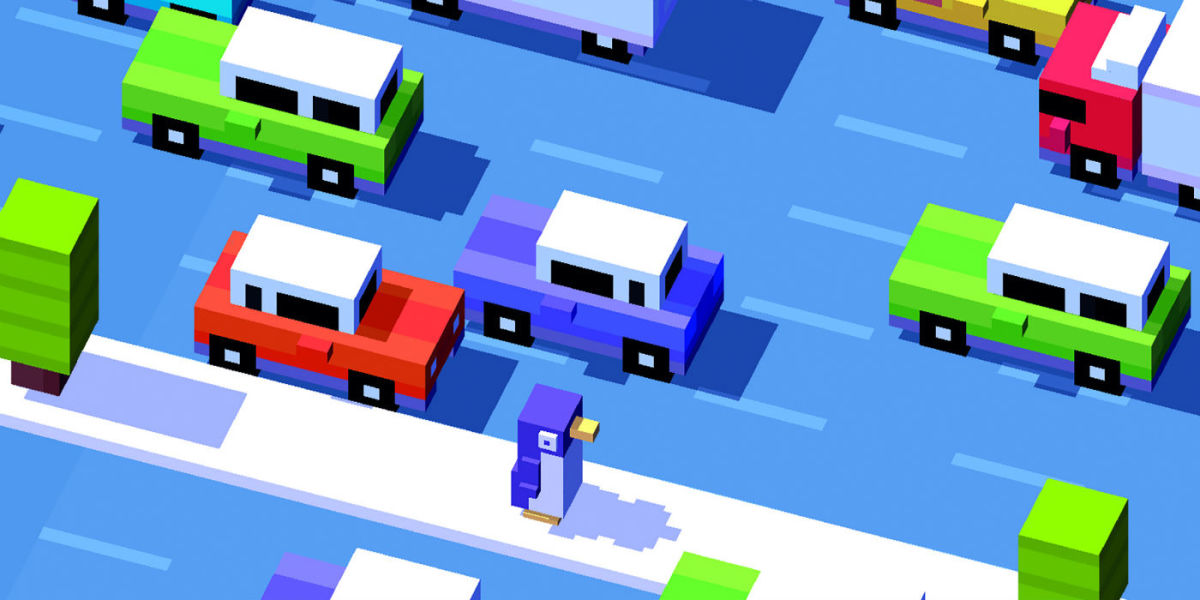 Gaming still accounts for the lion’s share of app revenues worldwide, but casual games, specifically puzzle games, are the stand-out genre where we will continue to see the most growth and innovation. As Misha Katkoff, Director of Product Management at Rovio and the founder of gaming blog Deconstructor of Fun, put in a recent interview with IronSource, the category is “soaring,” powered by new approaches that combine mid-core gaming features and mechanics to deepen gameplay and user engagement.

But companies haven’t just cracked the code on ways to make their games easy to start and to play for longer. Attention to mobile ad creatives and strategies that harness formats, such as video and playables, allow app marketers to scale advertising reach and engagement.

The good news: Research from Shared2You and reported by Statista shows Casual games are indeed on the rise, both in numbers and popularity. In March 2017 Casual was *the* genre that had a massive 57.7% reach among Android users worldwide. The bad news: Casual games are notoriously the mayflies of the App Economy. Their popularity—a genre that appeals to all types of users--can be short-lived if marketers fail to make a connection that lasts. It’s a highly competitive space where missing a step on a campaign can mean the difference between success and failure.

To hit your target, you have to build a smart advertising strategy built on a deep understanding of your audience. But you also have to monitor the wider landscape, paying attention to how market leaders (and your leading competitors) are advertising to their users. In an age where engagement trumps – well – everything, the extra work to align mobile ad creatives with audiences is sure to pay dividends.

To help you make the match, we deep dive into mobile ad intelligence data to suggest surprising reasons why some apps are winning, and others are missing the mark.

To kick off this new, bi-weekly series we compare the performance of two popular Casual Games: The Android versions of Homescapes from Playrix and Toy Blast from Peak Games

In a nutshell, Homescapes is a colorful match-3 game that lets users renovate rooms in a mansion. There is loads to do as you unleash your inner design and decorator skills, which is incidentally the key USP users call out in their app reviews. They give it high marks for being highly creative and never boring. Little wonder that it’s a hit with Gen X females, many of whom crave games that allow them to unlock their inner design potential.

Toy Blast is a Casual Game that lets users match two or more blocks of the same color to clear a level and collect toys. It's simple, fun and addictive – which is exactly what you want a casual game to be. Great graphics and action (busting the blocks) have users hooked, and boosters such as blasts and rechargeable power-ups help to keep them that way. It’s a concept that speaks to a broad audience, as the demographic data below post shows.

Overall, the data confirms the fit between what the games offer and the audience they attract. But are the players converting and coming back for more?

A review of Apptopia data, and a deep dive into individual ad creatives each game uses to deliver their marketing message allows us to determine if advertising and audience are aligned.

We start with a review of the ad creatives that accounted for the greatest share of ad impressions.

Video rules and over one third of impressions are generated by a one month old video ad.

Key characteristics: The video does a great job of showing andexplaining  gameplay and emphasizes all the ways players can renovate and decorate the mansion,  showcasing the resident cat for pet lover appeal.

Conclusion: This video and similar spin-off creatives do better than other creatives that fail to show how much creative freedom users really have. It’s a clear confirmation that the audience responds to ad creatives that emphasize the game’s USP.

Video rules again but no clear winner in the ad creatives.

Key characteristics: A handful of generic video clips accounting for impressions in the under 20% range. Significantly, one of the best performing video ads also shows a distinctly female finger (complete with nail polish) making the moves. It’s a no-brainer that this at some level speaks to the game’s predominantly female audience.

Conclusion: It’s beyond the scope of this post to deep dive into all the ad creatives and compare performance by country, region or timeframe (although Apptopia allows app marketers to do this and more). Based on a review of the top 10 creatives worldwide it’s safe to say Toy Blast has correctly matched a broad game with a general ad creative, making some smart tweaks (female hands and displaying game patterns in the form of smileys and national flags) to widen audience appeal. However, performance data that reveals KPIs are doing is also a signal that these creatives (in some cases running for a quarter solid) aren’t overdue for a refresh.

While we give both games high marks for gameplay, a comparison of performance data over the past 30 days in the Apptopia platform looking at the last 30 days--measured in key metrics such as DAU, MAU, and Engagement--tells a different story.


The bottom line: Key metrics for Homescapes show an increase -- no doubt linked to the introduction of new features and the proactive campaign push that accompanied it. The question remains: Can Homescapes keep up the momentum? At the other end of the spectrum, Toy Blast KPIs have dipped. It’s not a huge cause for alarm, but it’s also not smart to stagnate at a high level. It begs the question: What will power the next phase of growth?

Are these Casual games fishing where the fish are?

Granted it makes sense to advertise games to a gaming audience (and in other Games apps). But more app marketers are driving results by widening the aperture of how they view their users, developing a more holistic approach that takes their other interests, hobbies, and contexts into account.

Pinpointing the precise opportunities is an art and a science. It could be that advertising in Travel apps will allow you to address audiences hanging out on the beach and primed for a new game to pass lazy summer days. Or it could be that advertising in a Fitness app may be an effective way to attract Alpha Gen X males looking for a fun and addictive game to help them unwind after the workout. The combinations will depend on your app and your target audience.

Fortunately, some inspiration comes from the Apptopia User Graph, which shows the breadth of apps and categories where apps are advertising. (A quick cross-check using the platform to review KPIs will confirm whether these apps are reaping rewards, or wasting budget.)

Put simply, the User Graph identifies apps with overlapping audiences, allowing marketers to understand what else users (who use their app, or a rival app) are likely to using.

It’s no surprise that a quick scan through the User Graph confirms that both games would do well to target other gamers and games with advertising. Obviously, there is a lot of overlap with other casual games, but there is also a wealth of opportunity across other genres (Action, Adventure, Casino, Social) as well as app genres such as Applications and Entertainment.

Next in the series, we shift our focus to Travel apps and check how three marketing leading apps (Airbnb, Booking .com and Hopper) stack up against each other – and the competition.