Travel planning may be shifting from OTAs to brands 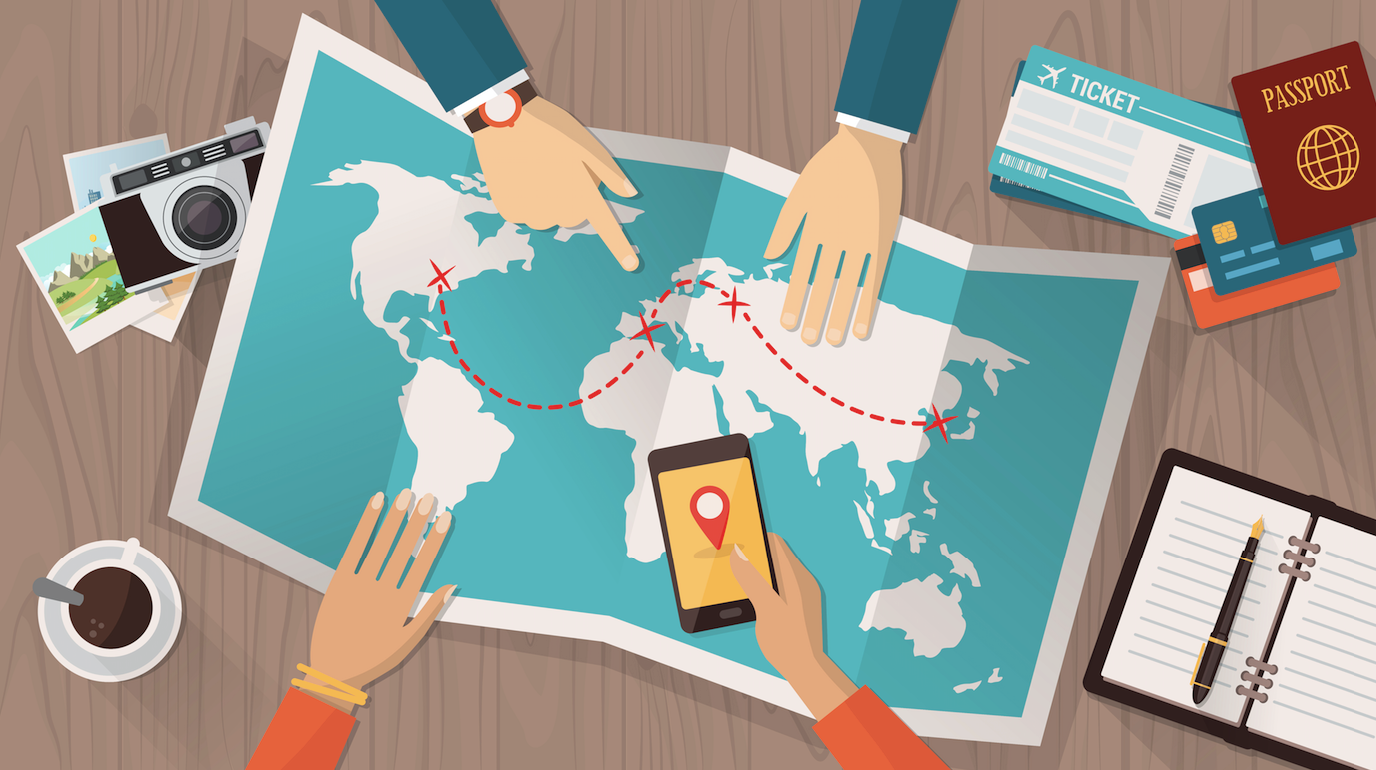 Airlines and hotels would rather have you book directly. The problem is, some of them need help with discovery and attracting new customers. Enter online travel agencies, or OTAs. These companies (think TripAdvisor, Expedia, Hotels.com, etc.) bring airlines and hotels business they would not otherwise have, but if a consumer books directly, the brand does not have to pay a fee.

So, why is this happening? My guess is that brands are fighting back. OTA companies have been growing massively for years, creating opportunity for smaller brands while the larger, more established brands have wrestled with the pros and cons of increasing fees.

They still want the feed of potentially new customers that OTAs provide, but they want their return customers to book directly. Knowing this, how would they fight back? By enticing customers with better deals, through loyalty rewards. People love points and getting things for free and so we have a surge of new installs.

Within the top OTA apps, there are those trending up and those trending down. Check out the two below charts showing the top performers and their counterparts: 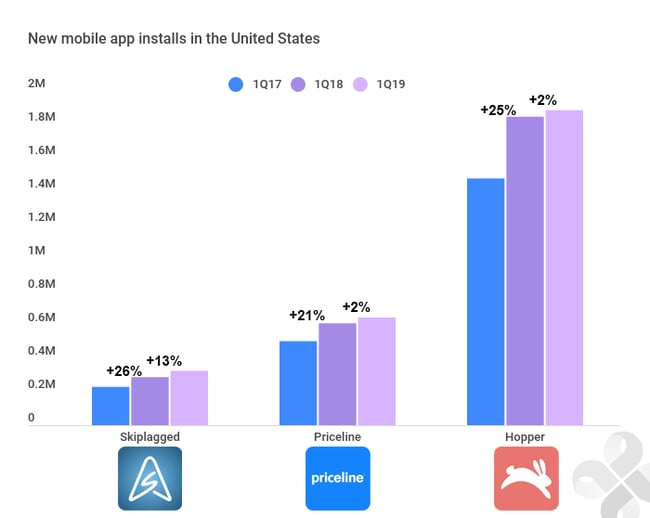 Overall Skiplagged has shown the most growth but Hopper clearly has more users and scale. Priceline has been around the block and so its continued growth caught me by surprise. Now, let's look at the inverse: 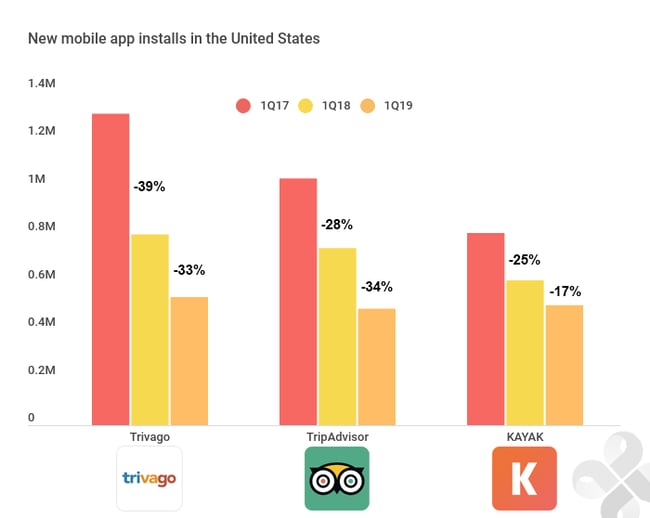 These brands are well known (I loved KAYAK's older commercials) but have found themselves with slowing growth. Again, it might not be anything they are doing or not doing specifically, but more a consumer trend toward brand specific apps. It's also possible these OTAs are showing strong growth internationally, outside of the United States... but only an Apptopia subscription could answer that for you. 😏