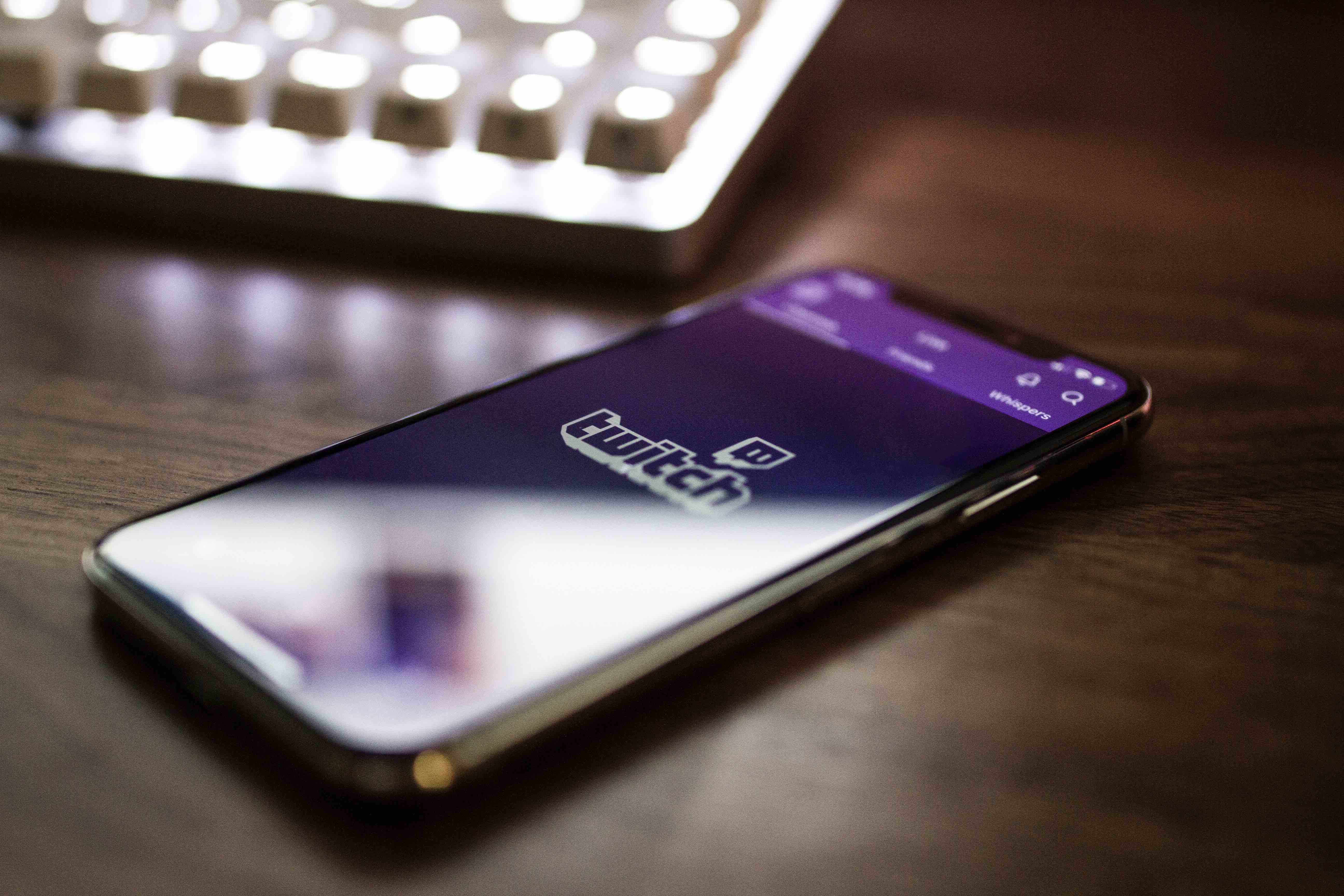 The record setting month for these apps is no doubt due to being confined in our public movements. Gaming and all that comes with it, has seen a strong uptick in performance metrics lately.

All that comes with it includes live streaming and communication apps like Twitch, Mixer, Caffeine and Discord. With the exception of Discord, these are all live video streaming platforms, originally made popular by gamers. These days, musicians and other content creators have all flocked to these platforms as well. Discord is an app not unlike Slack; it has voice and video chat for gamers to communicate on a high quality platform while they play together. 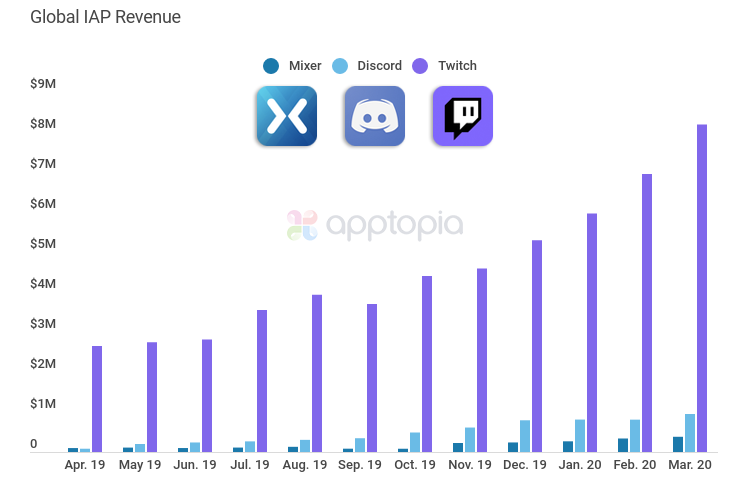 All four of these apps have set new revenue records for themselves in the month of March. Looking at the chart above, Caffeine's numbers were too small to visualize against its competitors. In March, users sent about $3,000 to Caffeine through its mobile app. Mixer racked up about $360k, Discord pulled in $890k and Twitch hauled in $8.2M.

If you’re still reading, click this. It'll come in handy.

Discord and Caffeine also posted a record month for number of downloads, with 10.4M and 674k respectively. Looking at Discord's lifetime daily downloads, you can clearly see the large recent spike. 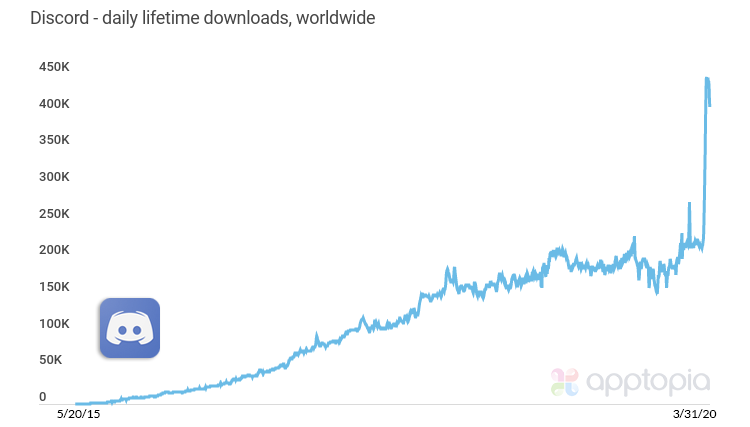 The month of March has also brought Discord and Twitch new records for the number of hours users have spent in their apps. Compared to March 2019, Discord's time spent in app is up 27.5% while Twitch is up 36.5% YoY.