U.S. accounts for less than 1% of Huawei's Android downloads 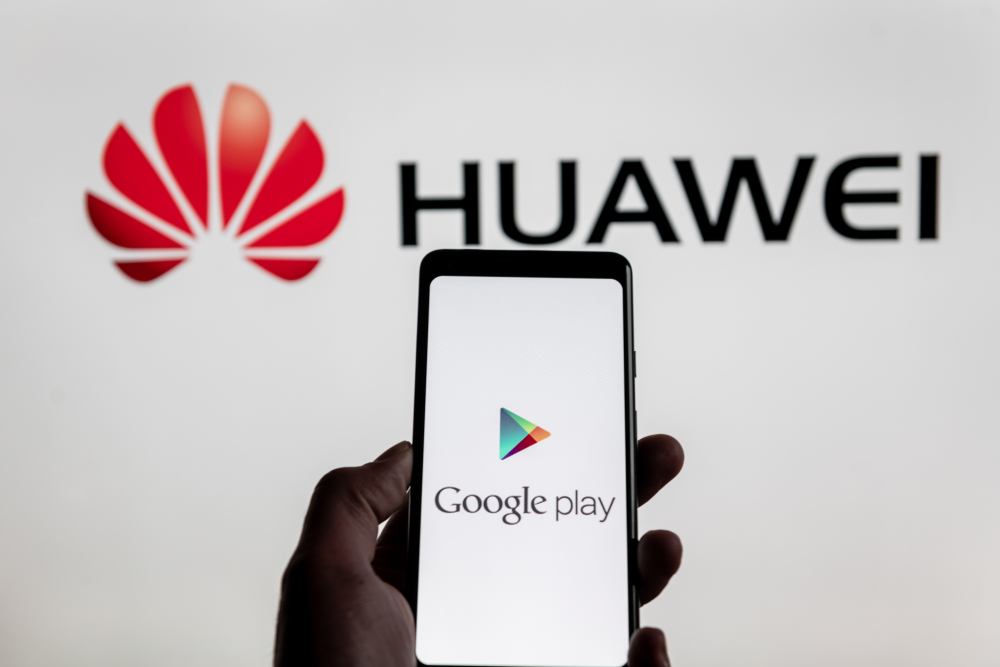 Two weeks ago, over national security concerns, the Trump administration placed Chinese tech conglomerate Huawei on an “Entity List,” preventing US firms from doing business with it. Huawei is now cut off from its US suppliers. That includes top-tier tech companies like Broadcom, Intel, Microsoft, and Google. Google is the big one here as it looks to be forcing Huawei off the Google Play store and to create its own Android platforms. This move has not been without controversy, as the embargo promises to have a disproportionate impact on consumers located overseas.

Apptopia looked at the cumulative downloads for all Huawei apps on the Google Play app store and found that US users accounted for less than 1% of all downloads of the company’s apps in April 2019. To put that in context, Russia has 3658% more downloads than the US last month.

Over the past few years, Huawei’s found success in dozens of other European, African, Asian, and South American nations, allowing it to become the world’s second largest phone manufacturer. Prior to being placed on the Entity List, Huawei was selling more phones than Samsung.

It’s probably helpful to look at Huawei from a global context, in order to discern the brand’s popularity outside of the US. Before we move forward, I just want to explain that our worldwide figures exclude Android estimates in China, where the Google Play Store is not available.

So far, we’ve asserted that the US isn’t a major market for Huawei. Although it’s possible to buy the company’s devices through third-party sellers, like those found on Amazon.com, the company isn’t especially concerned with cracking the American market. But what about other countries?

Going back to Russia, it represents 8.29% of all Huawei’s app downloads in the month of April 2019. That’s not exactly a surprise. One of Huawei’s smartphone sub-brands, Honor, is the largest phone manufacturer in Russia.

But we also see a strong showing in other, more developed nations. The UK, for example, accounts for 6.15% of Huawei’s app downloads. Similarly, downloads from Italian users represent 5.74% of Huawei’s app activity during April 2019.

This goes some way to explain why the Trump administration’s action against Huawei is so controversial beyond the borders of the US. It’s not American customers who’ll suffer, but rather Huawei’s customers in Europe and beyond.

A picture of growth

The data shows that Huawei’s been enjoying a spate of frenetic growth for the past few years. Let’s look at just one app; Huawei Health. This app is analogous with Google Fit and Apple Health, and comes pre-installed on all Huawei and Honor handsets. Users of other phones can download it too, as the company sells a range of fitness trackers.

Global downloads of Huawei Health grew by 90.17% between April 2018 and April 2019. That’s an interesting figure, but it doesn’t really tell you much about the growth of Huawei’s lucrative handset division.

For that, we’re going to look at downloads of Phone Clone. This app makes it easier for users of rival Android devices to transfer their settings and files to a new Huawei phone. Downloads of this grew by 126.6% during the same 12-month period.

This trend is repeated when you look at an aggregate of all the company’s apps combined. Downloads of Huawei-marketed apps grew 79.95% between April 2018 and April 2019.

It’ll be interesting to see if this trend reverses in the coming months, when Huawei is unable to guarantee timely Android security updates (the firm recently lost its Android license) or produce new devices.

Where Huawei goes from here

Huawei’s unwilling divorce from the American tech ecosystem is guaranteed to force the company to re-assess how it conducts business. In response, it’s reportedly working on its own mobile operating system codenamed HongMeng, which is expected to be released later this year.