U.S. users spend more than $23 million in TikTok since launch 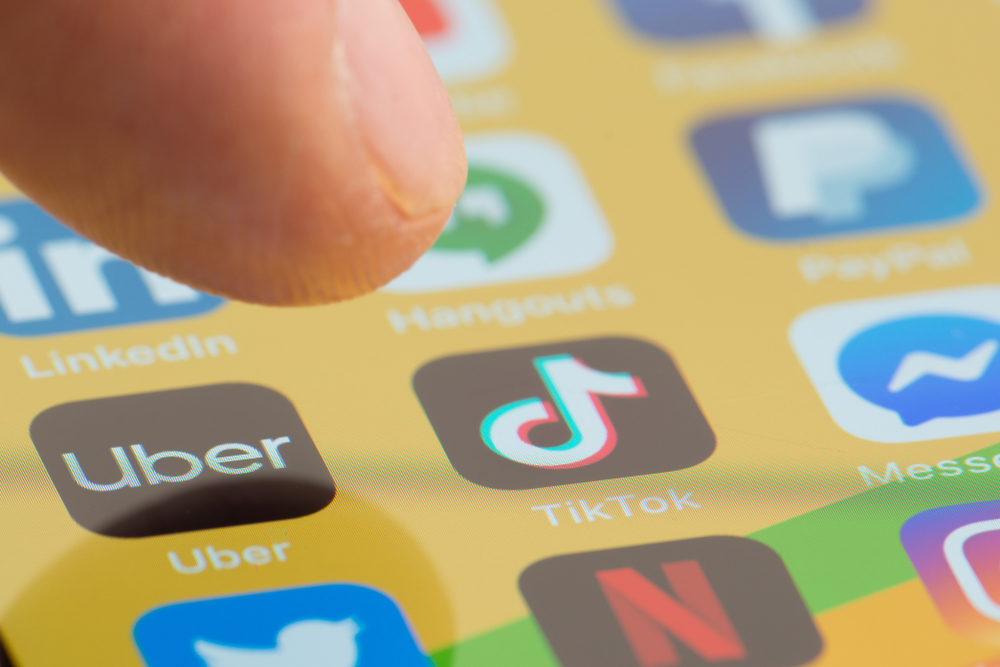 You can't read tech news for more than a day or two before you come across an article mentioning TikTok, the newest massive social media network in the world. Its parent company Bytedance acquired musical.ly last year which led to TikTok's U.S. launch on August 2nd, 2018. Since then, my fellow citizens have spent $23.1 million on coins and other virtual goods for the TikTok economy. 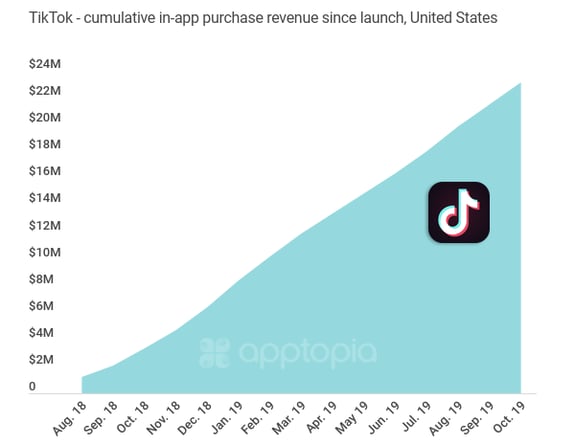 Since launching in the United States, the market is responsible for 24% of its in-app purchase revenue. This excludes third party app stores found in China. Also since launch, the app has been downloaded a grand total of 93.8 million times. This of course does not take into account the users who already had musical.ly and saw the app on their phone morph into TikTok overnight.

While monthly downloads initially cooled off after the initial launch and buzz, they are back on the rise and have grown 103% from May through September of this year.

Looking at current U.S. demographics, we see TikTok reigns supreme in its ability to attract a younger crowd. Almost 50% of its U.S. active users are aged 20 or younger. Facebook has always skewed older than the newer social apps, but what stands out most to me is that it shows a slight edge against Lasso. Facebook created Lasso to be a direct competitor to TikTok, and while it's early, there's room for improvement.