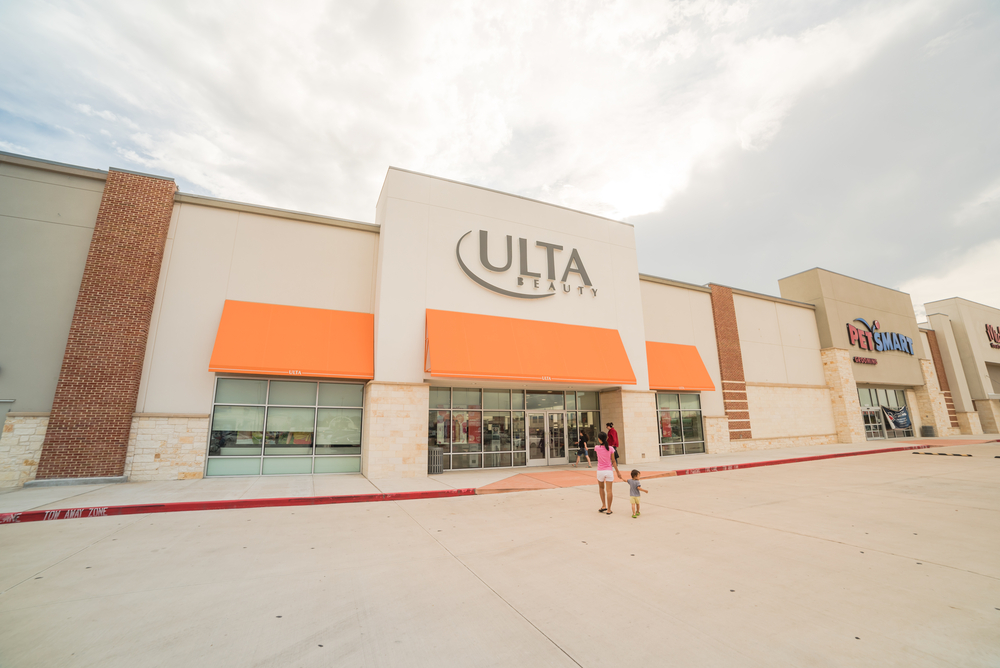 On Monday (11/18), Ulta Beauty’s (NASDAQ:ULTA) app downloads jumped 374% above their daily average of the past 365 days. Monday’s 46,120 downloads constituted the app's largest day of downloads in at least four years. This spike coincided with two huge promotions, online and in-store over the weekend: Ulta’s Holiday Haul and its one year anniversary of Kylie Cosmetics.

Ulta’s Holiday Haul offered up to 50% off popular items and the Kylie Cosmetics anniversary sale offered 30% off of their products, a generous discount for a brand that rarely offers price-drops. In addition to increasing downloads, these sales helped the Ulta app move 417 spots in the iOS App Store to its peak rank.

While there are multiple factors contributing to Ulta’s growth spurt, we cannot gloss over the importance of their partnership with Kylie Cosmetics, a makeup brand led by mega-influencer Kylie Jenner. One year ago, Kylie Cosmetics announced that Ulta would carry their products. Since then, the store has reported a major increase in foot-traffic and revenue. And on mobile, Ulta has had about 12% more downloads this year than last.

This September, Jenner expanded her Ulta retail deal to include Kylie Skin, her instantly-successful skincare line. Later in October, Kylie Cosmetics launched an Ulta-exclusive holiday collection. The combination of these two events may explain why Ulta’s DAU was already trending up 25% since September, prior to their big weekend.

Jenner’s power to attract new and younger customers is not going unnoticed, as long-time beauty company, Coty, just bought a majority stake in Kylie Cosmetics for that very reason. The type of appeal Jenner generates may be exactly what Ulta’s competitor, Sephora (FRA: MOH), is missing. Sephora saw a 43% decrease in app downloads this year compared to last, and has consistently been outranked by Ulta on the iOS App Store for the past few months.

Previously the underdog, Ulta started to take away meaningful market share from Sephora when Jenner came on board. The excitement diminished for a period, then picked back up recently as the reality star doubled down on her presence at Ulta.

Learn how to uncover mobile trends like this using Apptopia's webtool.