Unlock A New Revenue Stream for $0 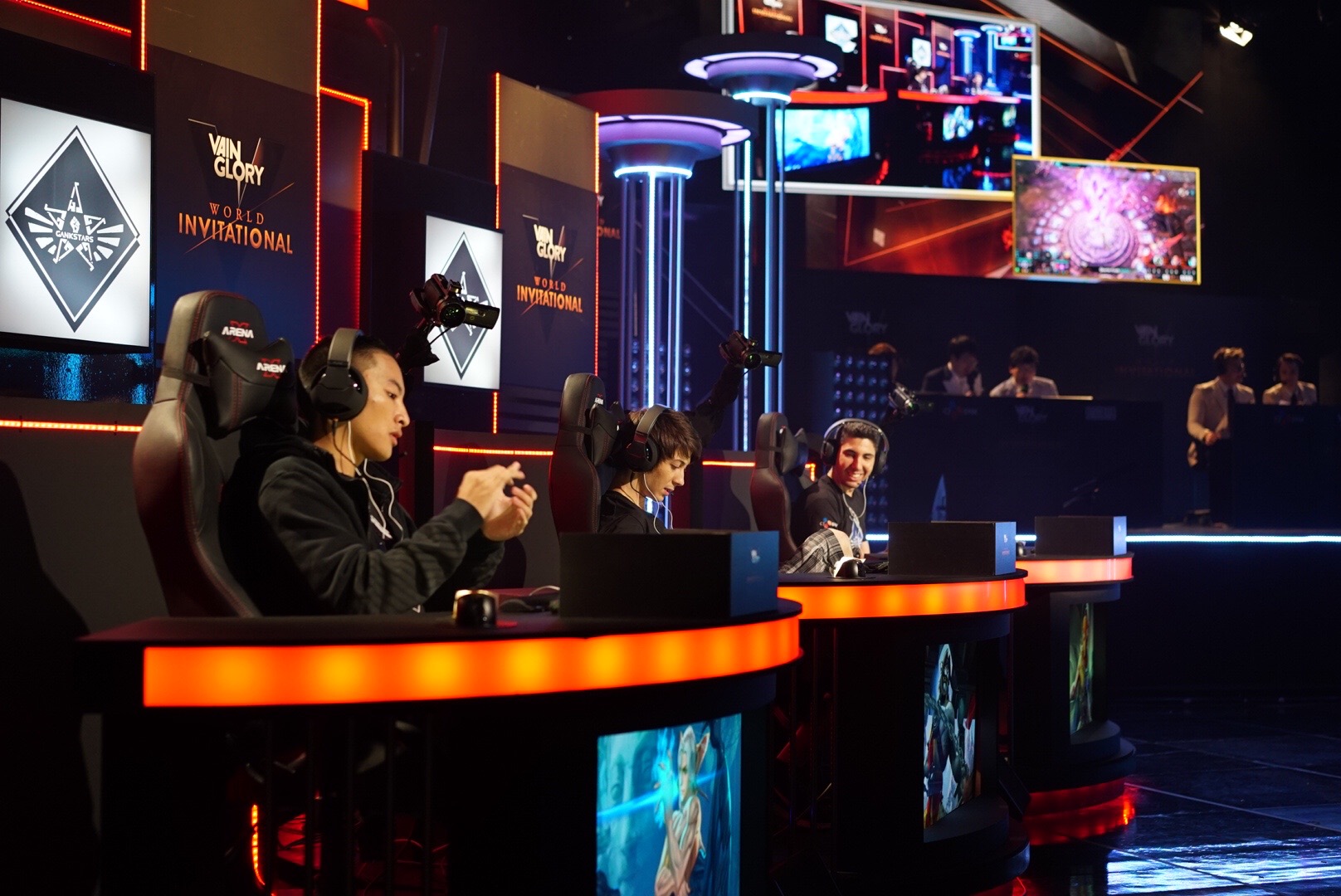 They say you have to spend money to make money but that was before the days of plug and play technology. ESports is that next big opportunity for app makers. You've probably seen dozens of headlines this year talking about eSports involving the likes of the NBA, The Kraft Group, ESPN, Electronic Arts and more.

Typically eSports means PC or console games but the reality is the opportunity in mobile rivals this (just with less hype) purely because of ease of access. Most people already have smartphones and there's no need to purchase a super computer or gaming console. From the developer side, while you can build an eSports platform into your app, it's much easier and cost effective to plug in a software development kit (SDK). Even an app as big as Uber doesn't handle certain things like payments. Uber plugs the Braintree SDK into their app and voila!

Skillz is an eSports platform that has an SDK available for developers to plug and play. The company works with more than 3,000 mobile developers to enable them to offer cash prizes through tournaments once their team works with yours to understand how your game operates.

It's important to note that just like its namesake, in order to qualify, your game must be a game of skill. Skillz has developed an advanced statistical model to evaluate whether a game is in fact a game of skill. The model can be used to analyze game results from almost any game, outputting the fractional importance of chance in determining a game's outcome.

To further remove randomness from games, it offers a sophisticated randomness replacement engine which can help "skillify" games that have some degree of chance embedded in them. Skillz handles the entirety of payment processing and claims to have "bank level security" with which it can combat fraud.

There's a lot of cash to be handed out to mobile players and publishers through many different avenues. When players can win money and not just token through your game, user interest skyrockets. Time in app nearly doubles which enables you to monetize further through your primary channels such as in-app purchases and advertising. Holding tournaments and being able to publicize those tournaments creates excitement around your game.

Players can start gaming with as little as a penny. While most of the money goes toward the prize pool, the rest is split between the eSports platform and your mobile app. Skillz projects eSports are on track to become a $5 billion business by 2020. Even if your game is not a first person shooter, it can be successful in this realm. Speaking with Skillz, they told me even games like a bubble shooter can do very well on their platform.

Besides the US, mobile eSports is big in Canada and Australia as well. These platforms require users to grant location data so the platform can determine if eSports cash tournaments are legal in their respective state or country before allowing the user to play. Give serious consideration to monetizing through these types of cash tournaments and games as it will not only grow revenue for you but could launch your game to a new level of popularity. If you are interested in learning more about the legality of eSports, read this.