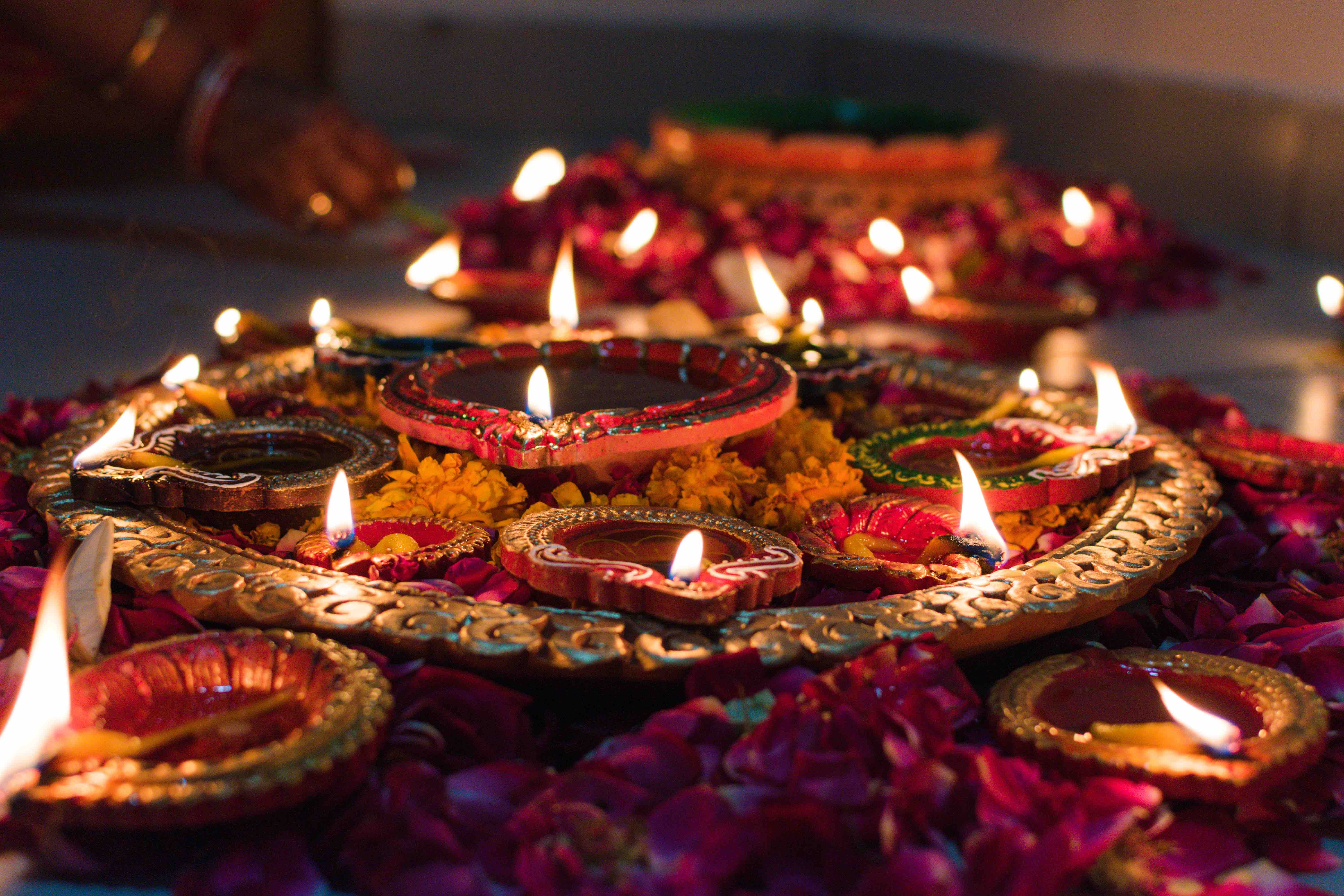 Amazon and Walmart are big rivals in the US but they are also big rivals in India where Walmart owns Flipkart and Myntra. Prime Day took place around the globe last week except for in India where major shopping happens around the holiday of Diwali. People don't just buy things specifically for the holiday though (clothes/home decor), but for everything such as computers, mobile phones, cars, bikes and more.

Both Amazon (Great Indian Festival Sale) and Flipkart (Big Billion Days Sale) have their respective branded sales to coincide with Diwali. The events usually go on at the same exact time.

New installs, or downloads, grew more this year than any year previously. This is likely due to more people staying home out of precaution for the pandemic. Most of India's commerce is still done in person but the pandemic has accelerated the country's transition to online. While Amazon grew downloads more year-over-year, Flipkart still came out on top in terms of absolute numbers.

Sessions is a metric that helps understand engagement and account for people who already have the app installed on their mobile device. While the story is similar when looking at user sessions, Flipkart dominated both absolute numbers and year-over-year growth.

Flipkart got its start in India before Amazon and is native to the country. This may account for the the company's large lead in mobile app performance. Walmart also owns Myntra (also through acquisition), another retailer based in India, which is no slouch either. It brought in 1.8 million downloads in the same time period we studied for Amazon and Flipkart, a 374% increase over its performance a year prior.

Jio, a large telecommunications company operating in India, has been growing its ecommerce presence and is starting to compete with Amazon and Walmart. Keep an eye on this newer competitor by creating your own report by clicking the big blue button below.