Why Interoperability is a Must-Have 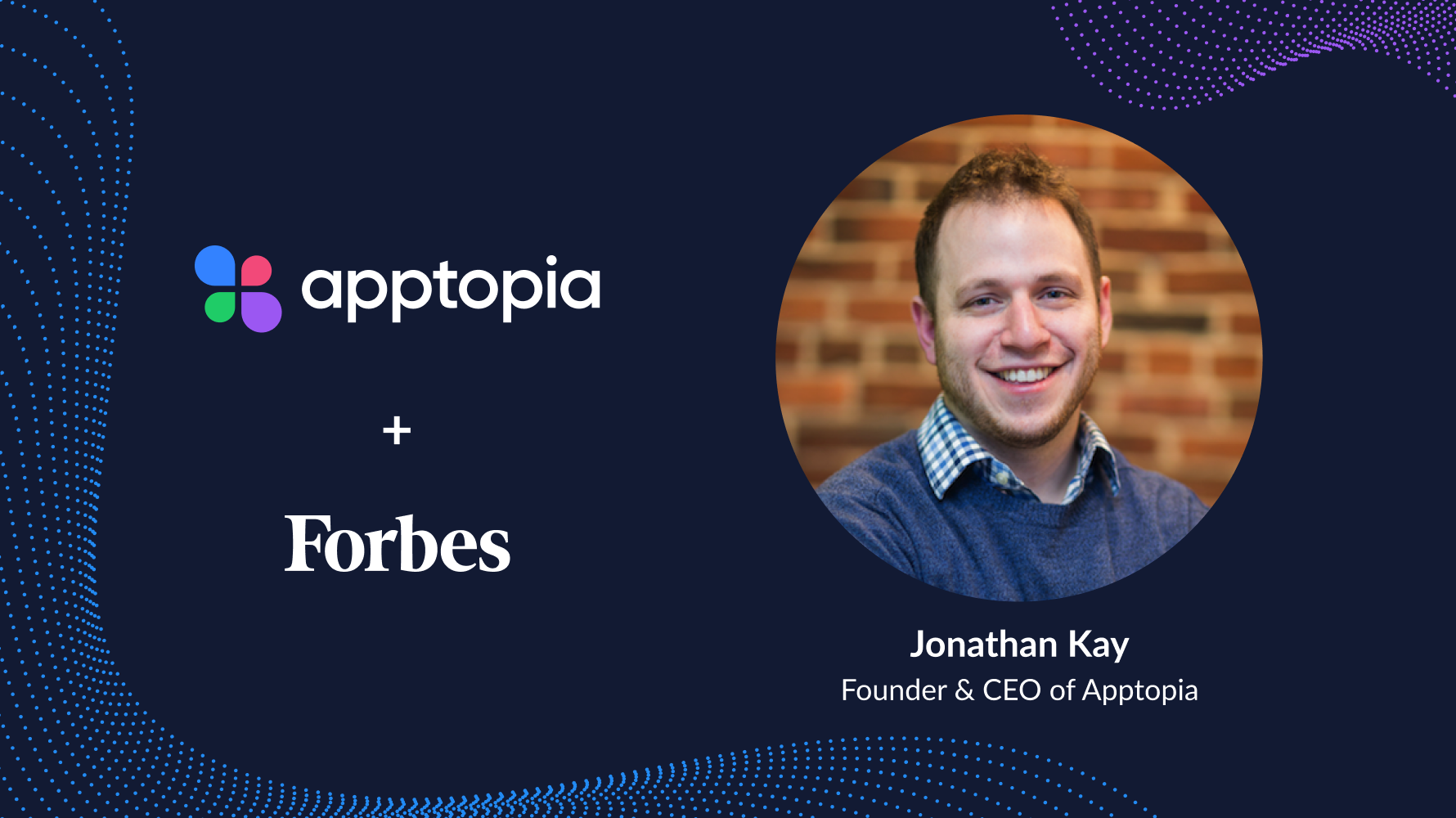 A consumer’s phone is their conduit to the world. It has everything on it they need to manage their daily lives. But consumers expect interoperability too. They want to know that their apps will follow them and not require separate logins, lose data between platforms, or be inoperable between different hardware systems.

Why would a consumer download an app on their computer, then download another version of that app on the phone, and when standing in front of their smart TV, download yet another app again? It’s not only a terrible user experience, it’s bad for business.

It’s not easy to achieve frictionless experiences, but consumers demand interoperability. If we define this as the ability to share data across multiple platforms, devices, payment mechanisms and so on, we can start to grasp its complexity. It all comes down to the semantic layer, where the “understanding” lies - so one system can talk to another, because they “agree” on what specific data fields mean.

In a world of multiple vendors, a myriad of custom SDKs, and algorithms which are more “black box” than transparent, incompatible or competing operating systems, many brands struggle to develop for more than one platform at a time. This is a huge mistake.

It’s a fact that a lot needs to happen behind the scenes for true interoperability to function. Many brands balk at using a third party like Facebook, Google or Amazon, to verify identity and authenticate the user, or even handle the payment process mechanism directly. That’s a business choice which only individual brands can make. It depends on the end user, the customer journey, and how sophisticated (read: trusted) a brand’s own back-end technical system actually is.

“As data becomes more of an asset, it becomes difficult to exchange that data across multiple different parties in an ecosystem, because they’re monetising that asset [but] consumers say, ‘Well, I want to use this other app,’ a dating app or a productivity app, ‘but I don’t want to fill in all this information, I just want a connection between the two, and I want to shove all the information that I have in Google into this app.’”

As someone who’s been in the mobile industry for almost fifteen years now, I think my fellow CEOs need to be less reactive, more proactive, and start testing. Apple and Google release SDKs all the time. Even though these are beta versions, getting in early to market is a good idea. That doesn't mean that you have to implement the change right away, but you must start testing those things early.

You need to give a person a reason to have your brand's app on their phone - and being interoperable with the latest releases is one way of staying ahead of the curve.

I share more ideas about interoperability in my recent article on Forbes, here.